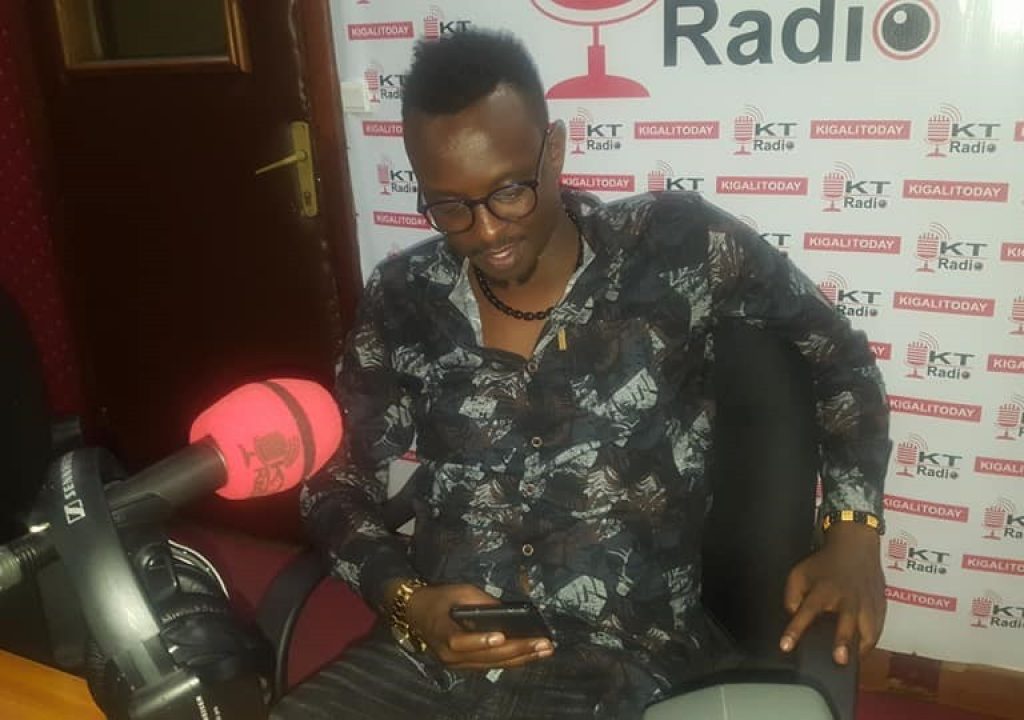 Gakondo music star Jules Sentore has revealed the secret behind why he is sticking to traditional music as he wants to become a legend of cultural music and inspire youth to like it more than western genres.

The Gakondo hit maker stressed out his dream on earth as one way to make Rwandan youth love their original traditional music rather than imported music genres like dancehall currently dominating the industry.

KT Press asked Sentore what he wants to be in future as an artiste in the industry which is dynamic and full of western music influence.

Rwandan music industry is growing bigger every day with plenty of fresh talents but the big challenge remain lack of creativity among artists, where musicians mimic western music genres than local traditional music.

The Udatsikira hit maker has won hearts of cultural music lovers through his group dubbed “Gakondo” which features artistes such as Masamba Intore – Sentore’s uncle.

Music runs through his blood veins as his grandfather Athanase Sentore was a celebrated cultural singer in early 80’s and by the time he passed away in 2016, he left behind over 200 songs unreleased, according to his son Masamba Intore.