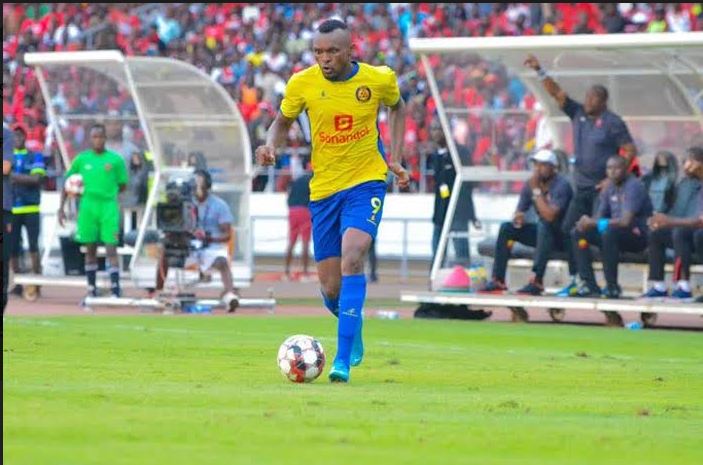 Jacques Tuyisenge’s first season with the Angolan top-tier outfit Petro de Luanda has ended prematurely after the league was called off due to the coronavirus pandemic.

The Angolan Football League Girabola was brought to an early end today after all 15 clubs voted in favour of ending the season with immediate effect, and no promotion or relegation.

There will be no trophy this season for Jacques Tuyisenge,the only Rwandan plying his trade in Angolan football, despite his side leading the league by three points with five games to play, at the time of the shutdown.

Petro de Luanda and second-placed 1º de Agosto will secure qualification for the next season’s CAF Champions league,according to reports in Angola.

Tuyisenge moved to Petro de Luanda from Gor Mahia last year and signed a two-year contract with the most successful team in Angolan football.

The African Football Confederation (CAF) set a May 5 deadline for all its 54 members to present their plans to restart or cancel domestic leagues.

Meanwhile, the Rwandan Football Federation (FERWAFA) is expected to meet this weekend to discuss how the season will be concluded.

Major issues to resolve will be to decide whether there will be league winners, and whether the federation will apply promotion and relegation to this season’s results.

Elsewhere,Kenya has also canceled their season awarding the title to Gor Mahia while Guinea declared the season null and void with no champions.