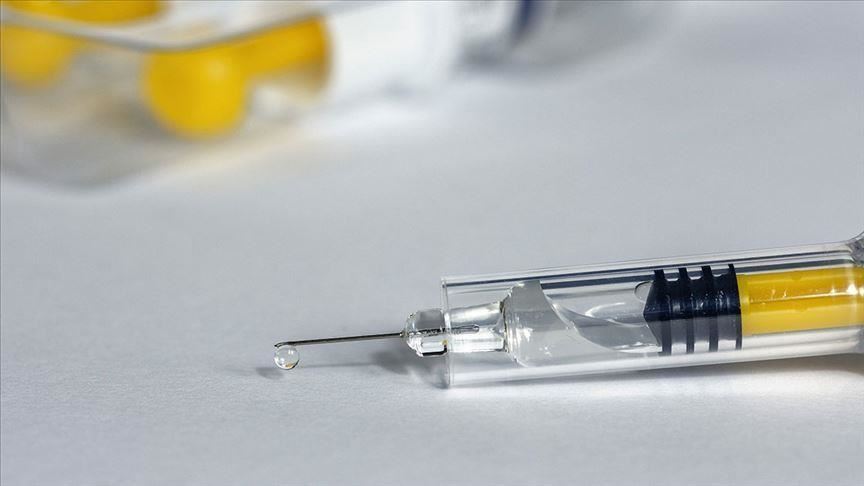 It is the realm of possibility that some wild plant or other might treat Covid-19, and within the realm of possibility that someone may chance upon it. But for such a thing to occur it would take not one but several miracles. And since miracles are generally in short supply, any cure or treatment for Covid-19 will come from the normal, complex, tortuously long process it takes to develop medicines.

A clear distinction between “traditional” and “modern” medicine is generally made, but in some ways, they are one and the same thing. The medicines on which we now depend have largely been developed from the natural world. Plants, fungi, and marine life, the raw materials from which researchers have experimented with different compounds that would then make up the drugs and treatments in our pharmacies.

And research, experimentation, testing, is where your traditional healer and the medical doctor come to a parting of ways. It is why Madagascar’s supposed miracle treatment for Covid-19, Covid-Organics, or CVO, can be so quickly produced, and its efficacy so easily declared.

In contrast, the world’s researchers and scientists, who have toiled to find an effective treatment since the beginning of the virus, can only say, cautiously, that some of the treatments they are tying and testing are “promising.”

The simplest prescription or non-prescription medicine will have started its life in a research laboratory, generally at a University. Researchers try to understand both the disease and the possible medicine at a cellular or molecular level, to learn how one might affect the other. How the medicine might block the disease as it attacks the body. Thousands of tests are carried out, and studied over a long period of time, usually between 10-15 years. And this is only the first stepping stone.

A greater understanding of genetics and advances in computing knowledge have given scientists invaluable tools to test molecules and at a faster rate. But it is still a painstaking process, an interplay between different scientific disciplines, primarily, chemistry and biology.

If it is determined that the molecules in the would-be medicine do have an effect on the disease, tests on whether it is safe follow, first on animals, before they are tested on humans. Typically, out of a thousand compounds researched and tested, only one will pass to the next stage.

Before testing on humans, researchers will have to clearly demonstrate to regulatory authorities that the compounds are safe. Testing on humans usually begins with healthy volunteers, who are then studied in great depth and detail. Many of these intrepid individuals are now having Covid-19 treatments and vaccines tested on them.

Only with healthy subjects can the researchers determine the safety of the compounds. How they affect everything from blood pressure, heart rate, how the body will absorb the medicine, excrete it, the effects of age and genetic differences, every detail, of every permutation of how the medicine affects different bodies, at different stages. The same tests and observations are then carried out with ill people.

As might be expected this process from beginning to finish, is costly, over a billion dollars can be spent to bring a medicine to market.

And even when the medicine has been approved, and is on the shelves of your pharmacy, testing and observation do not come entirely to a stop. In a sense, we are all test subjects, every time we take medicine.

Madagascar’s “COVID -19 Organic” is primarily based on the Artemisia plant, which has been used for millennia in the far east, to treat malaria and fevers. There is no evidence that it has any effect on Covid-19. The only thing to recommend it, is that perhaps as a drink, it may be healthier than most fizzy drinks. And even then, little is known about the side effects of drinking too excessive amounts of Artemisia, and whatever other herbs are in the drink.

China has known Artemisia for thousands of years, and it is safe to assume that researchers there, who are now in various stages of identifying treatments and vaccines for Covid-19, will not have overlooked it.