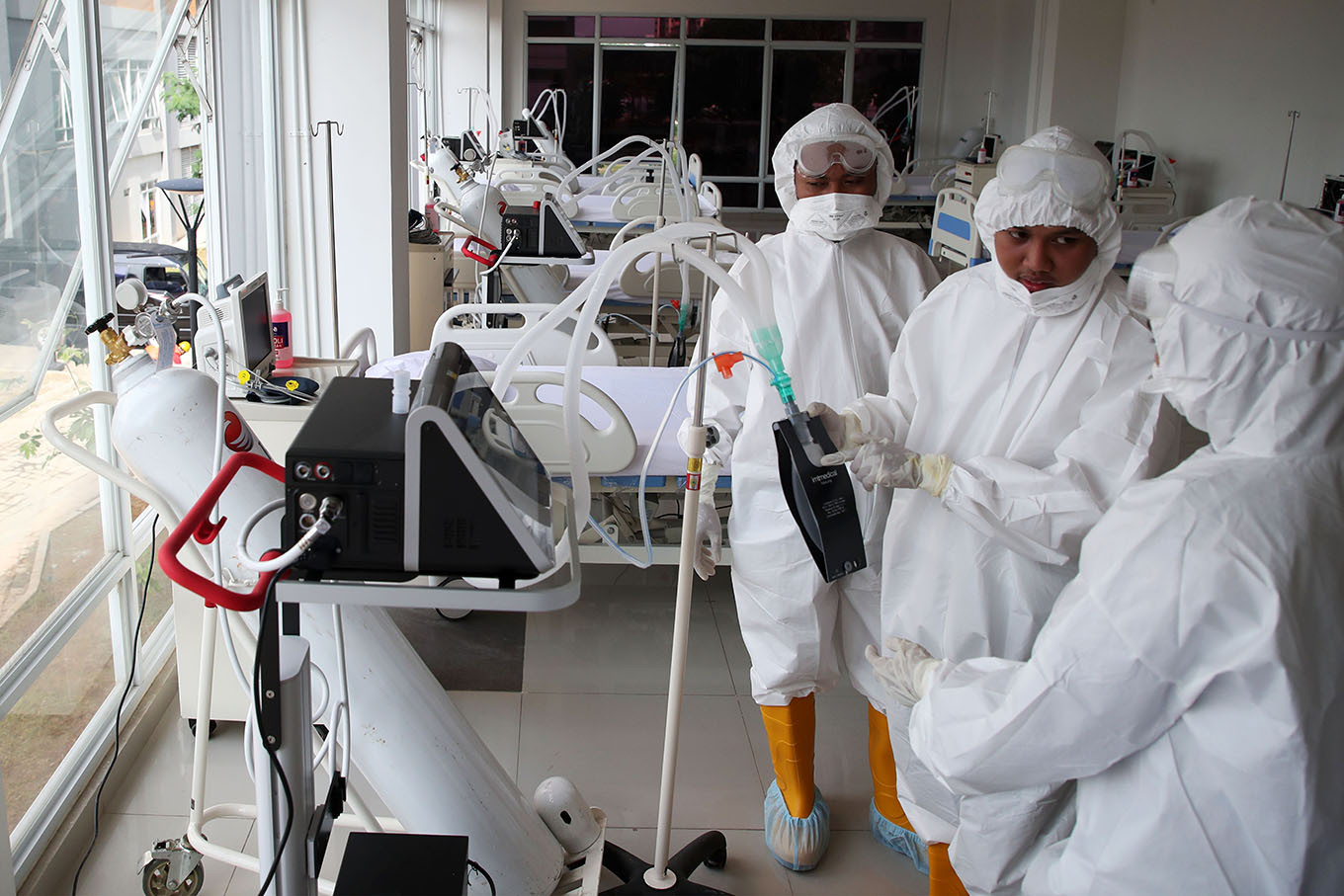 The fifth month since the novel coronavirus gate crashed celebrations of the promise of 2020. Time enough for the predictable claims of miracle cures, and too early for scientifically tested drugs and treatments. But as much of the world was in lockdown, quarantined at home, scientists have been sequestered in laboratories, searching for the smallest breach in the virus’s so far impregnable defences.

Would be miracle cures are to diseases what rumours are to facts, shadows masquerading as the actual image. Medical research is a complex, lengthy process. Before a drug or treatment reaches your doctor or local pharmacy, it will have gone through several rigorous experiments, tests, evaluations, including whether or not it is going to be cost effective. The process is so exacting that most drugs never emerge from it. The failure rate for new drugs has been put as high as 90%.

About 70 vaccines, drugs and treatments for SARS-COV-2 as scientists refer to it are now in various stages of clinical trials around the world, mainly, America, China and Europe. A number of these are existing drugs which may be adapted to treat Covid-19, a few are new and experimental.

Some are already being tested on patients. Several vaccines are also being trialled on volunteers, but researchers reiterate that earliest a usable vaccine should be expected is a year to eighteen months.

Treatments being trialled include the much talked about Remdesivir, which was initially developed as a treatment for Ebola, but was found to be ineffective. As a treatment for Covid-19 Remdesivir is said to be “promising.” Tests showed that patients treated with the drug recovered quicker than those on a placebo. But research in China has shown that Remdesivir’s effectiveness may be negligible to no effect at all. It does however remain under serious consideration.

Others in clinical trials include Hydroxychloroquine, Chloroquine, originally developed to treat malaria, Actmara, developed to treat rheumatoid arthritis among others. And there are non drug therapies like Convalescent plasma. Plasma from recovered patients is infused in ill patients, in the hope of activating their antibodies to fight Covid-19 more effectively. Results from testing in China, America and Europe show cause or optimism.

Vaccines being trialled include NVX-COV2373, an experimental vaccine. Human trials are planned for mid May. Some vaccines in China, Europe and America are already being trialled on human volunteers. The Shenzhen Geno-Immune Medical Institute expects to complete trials in adults by end of July.

All the work being done in a year, or eighteen months, would normally take years. The drugs that make it to market will have taken at least a decade, starting in a University laboratory to understand the disease. With a sudden pandemic like Covid-19, scientists and researchers are having to work unusually quickly.

They are working on developing drugs, treatments and vaccines, before they have had time to fully understand the disease. To further complicate their work, research shows that Covid-19 is undergoing some mutation.

Until these treatments are fully developed and certified, the World Health Organisation (WHO), continues to remind people there are currently no known tried and tested medicine for Covid-19. They especially warn against self medicating, including supposed traditional remedies. “Even if therapies are derived from traditional practice and natural, establishing their efficacy and safety through rigorous clinical trials is critical.”

The only effective way to prevent infection, remains the recommended measures of physical distancing, regular handwashing, not sneezing or coughing into the air, or expelling droplets through talking.

If you do not have a tissue and you sneeze or cough, you should do so in the crook of your arm. Many countries, including Rwanda, are now requiring the wearing of masks in public places.

If you think you are infected, or know someone who you think may be, you are advised to self isolate, and inform health authorities. In Rwanda the free toll number is 114.