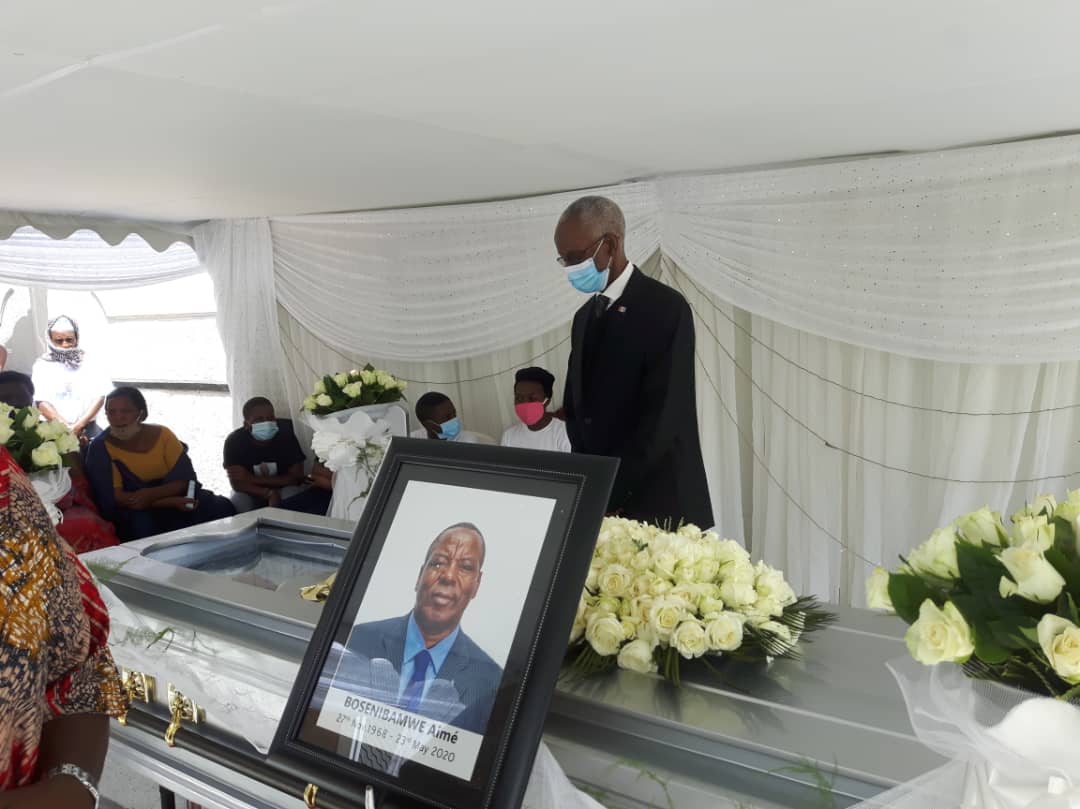 The family and the ruling party paid tribute to him for having been a selfless man who spared no effort to do his job and to help whenever the need arises. 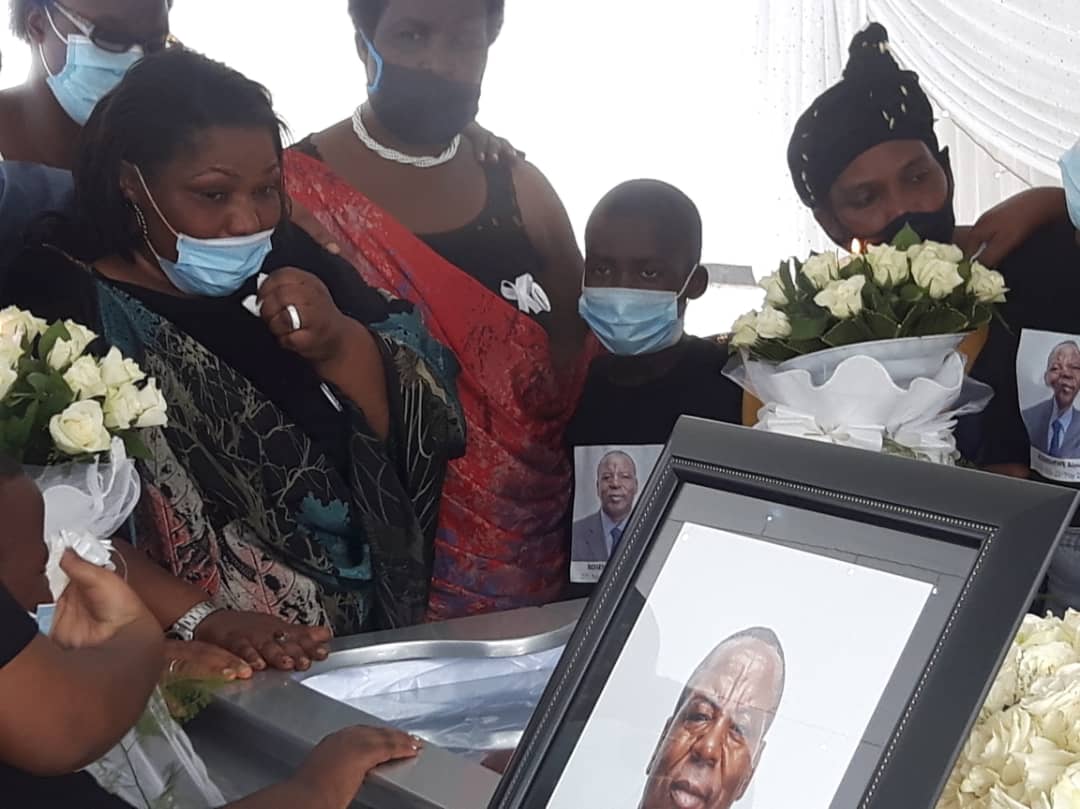 Bosenibamwe who was Director General of National Rehabilitation Service(NRS) succumbed to a short illness on May 23, 2020 at  King Faisal Hospital. 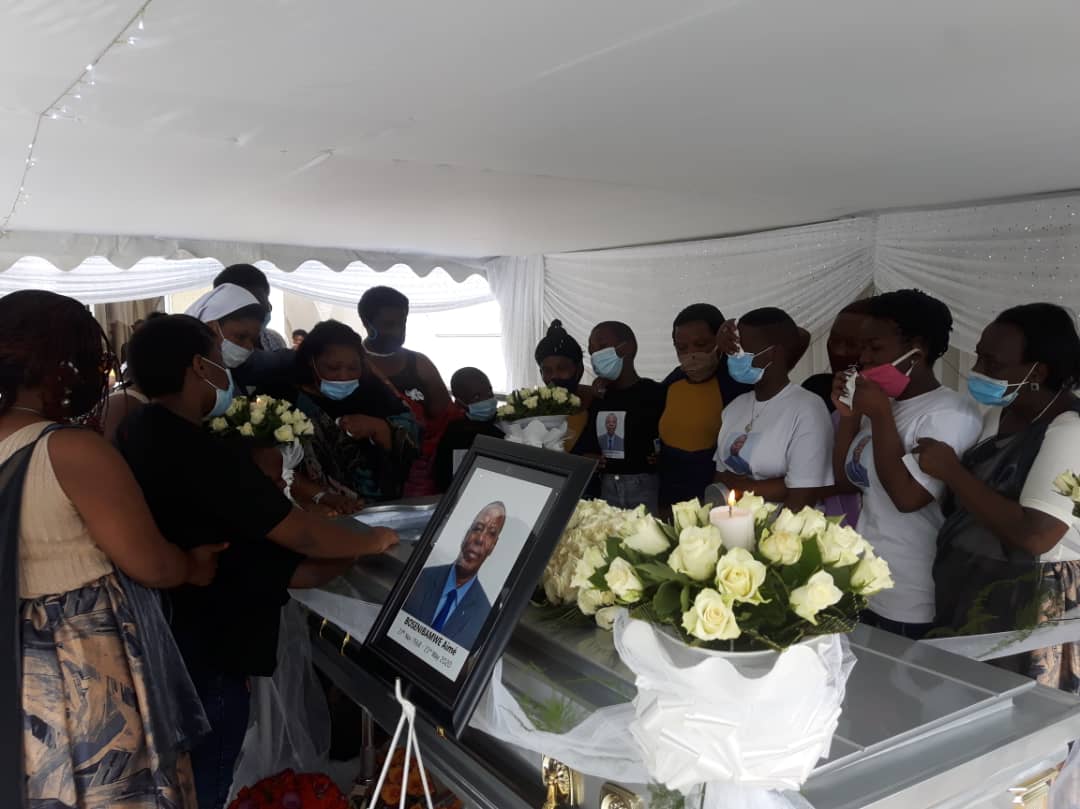 At the burial, François Ngarambe, the Secretary-General of Rwanda Patriotic Front(RPF) Inkotanyi where he belongs, said that Bosenibamwe served the country selflessly.

“He performed all his duties with willingness, dedication, courage, and determination,” Ngarambe said. 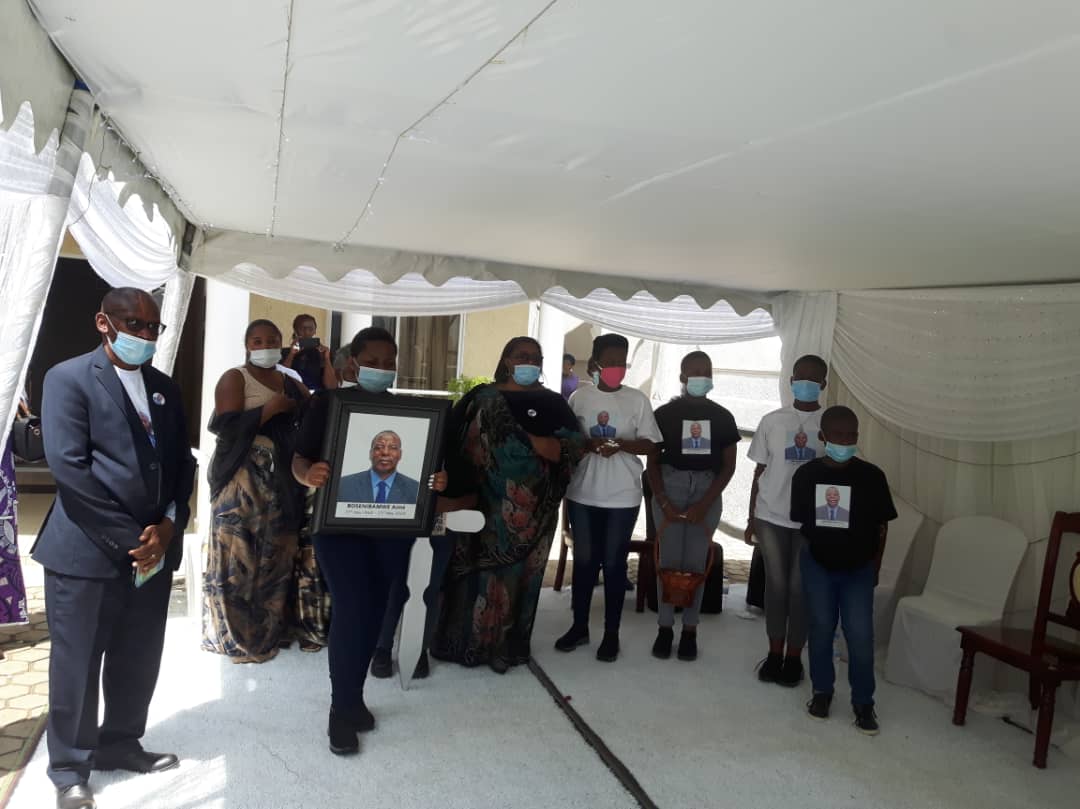 The Bosenibamwe’s widow, Kakuze Sifa Gloriose said that she was thankful to the government and RPF Inkotanyi for having trusted her late husband and appointed him to several positions to serve the country in different capacities. 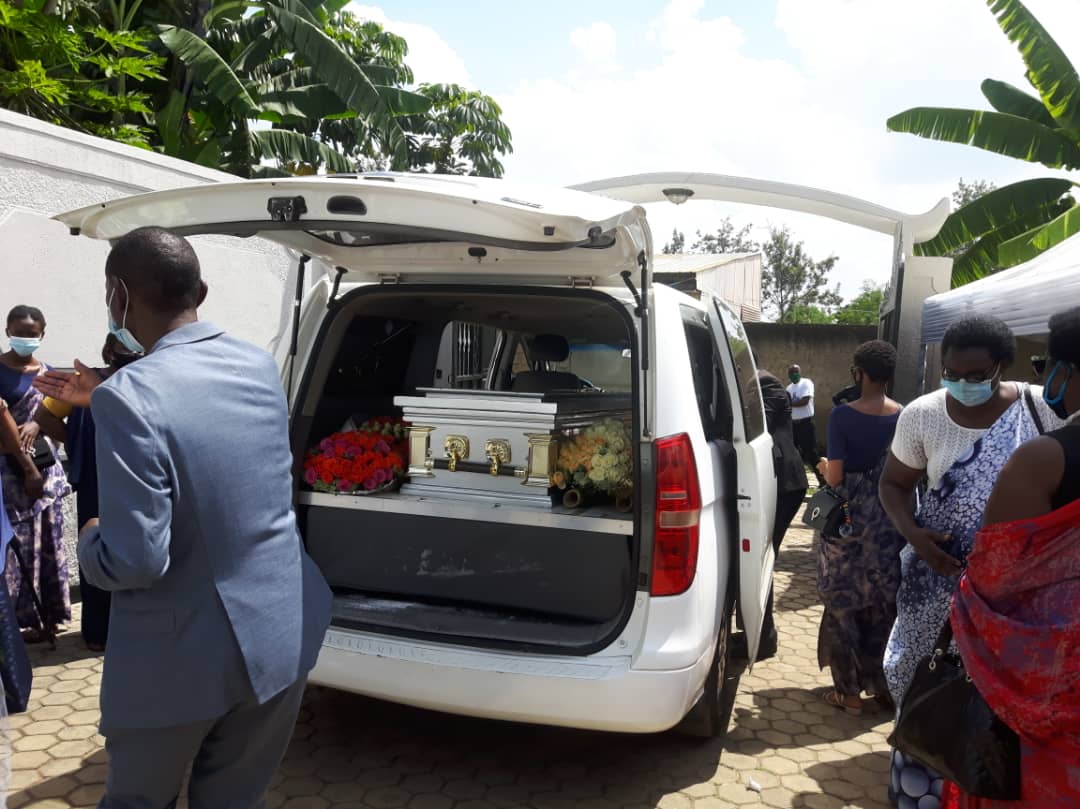 Bosenibamwe was a civil servant in either central or local government from 2000 to May 23,2020 when he died. 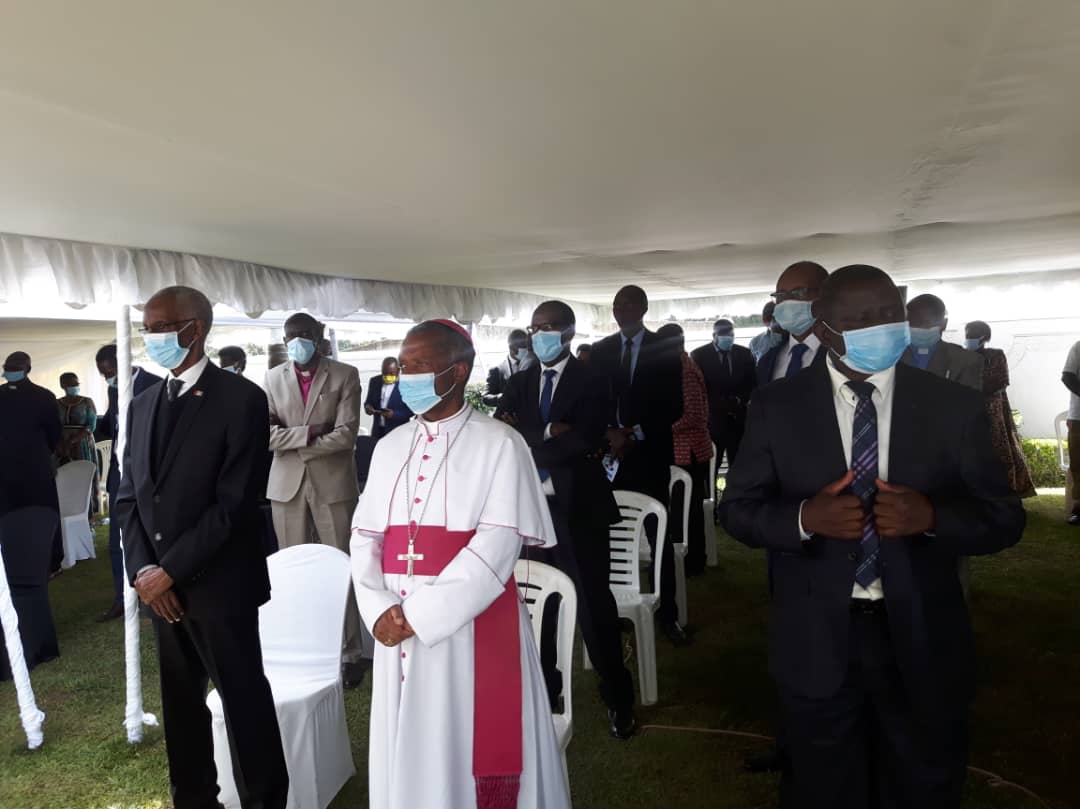 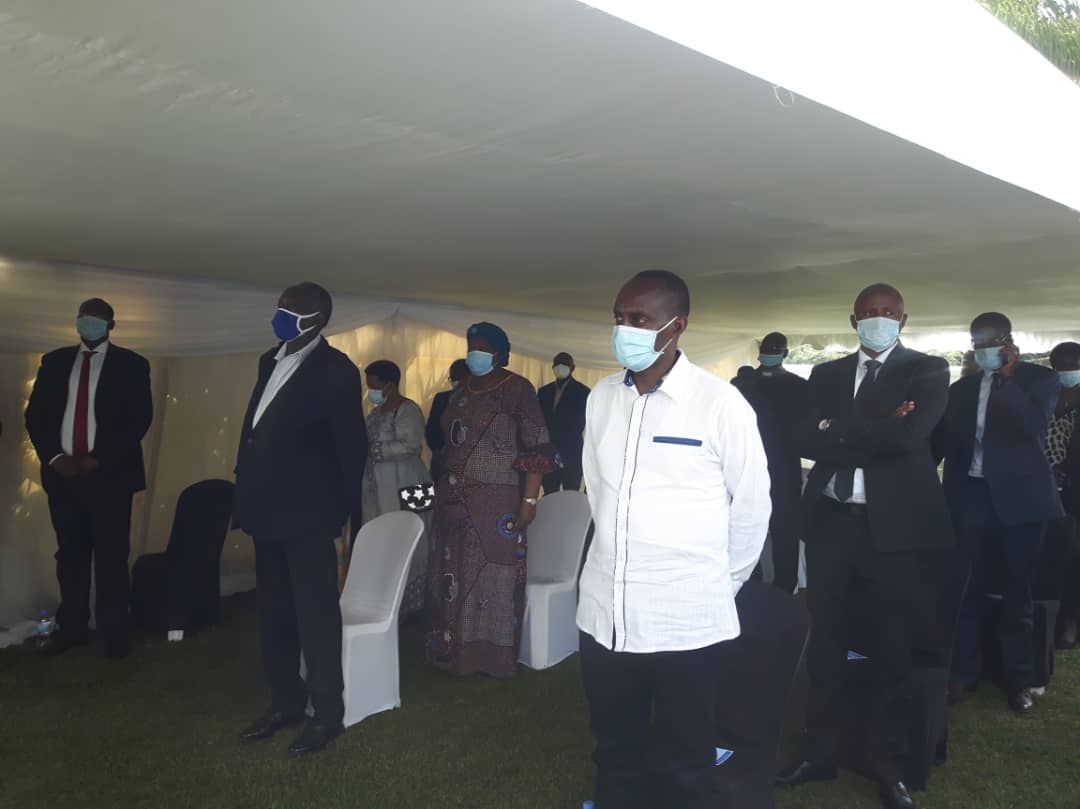 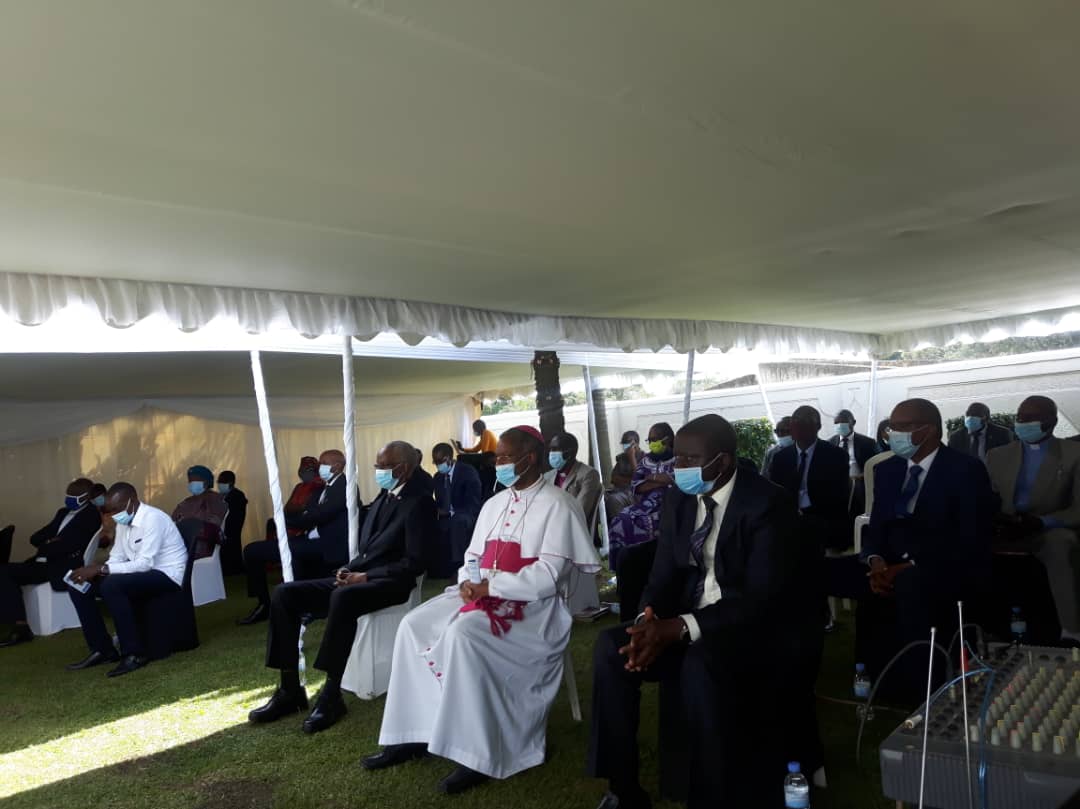 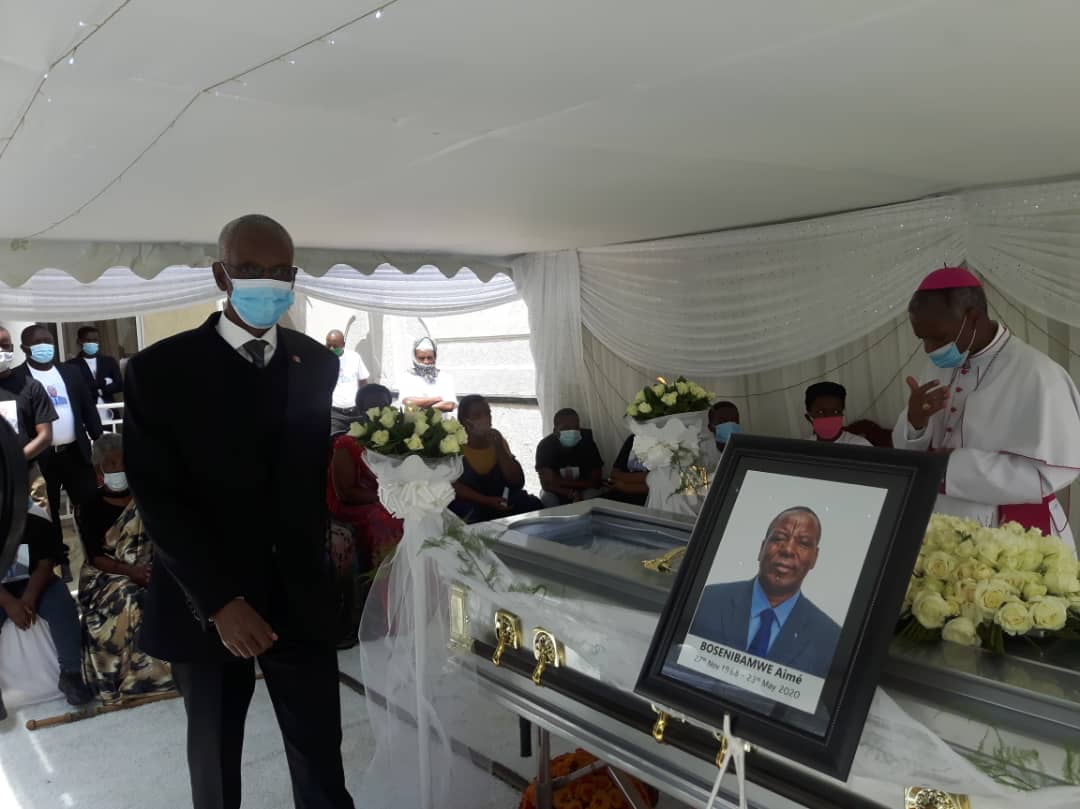 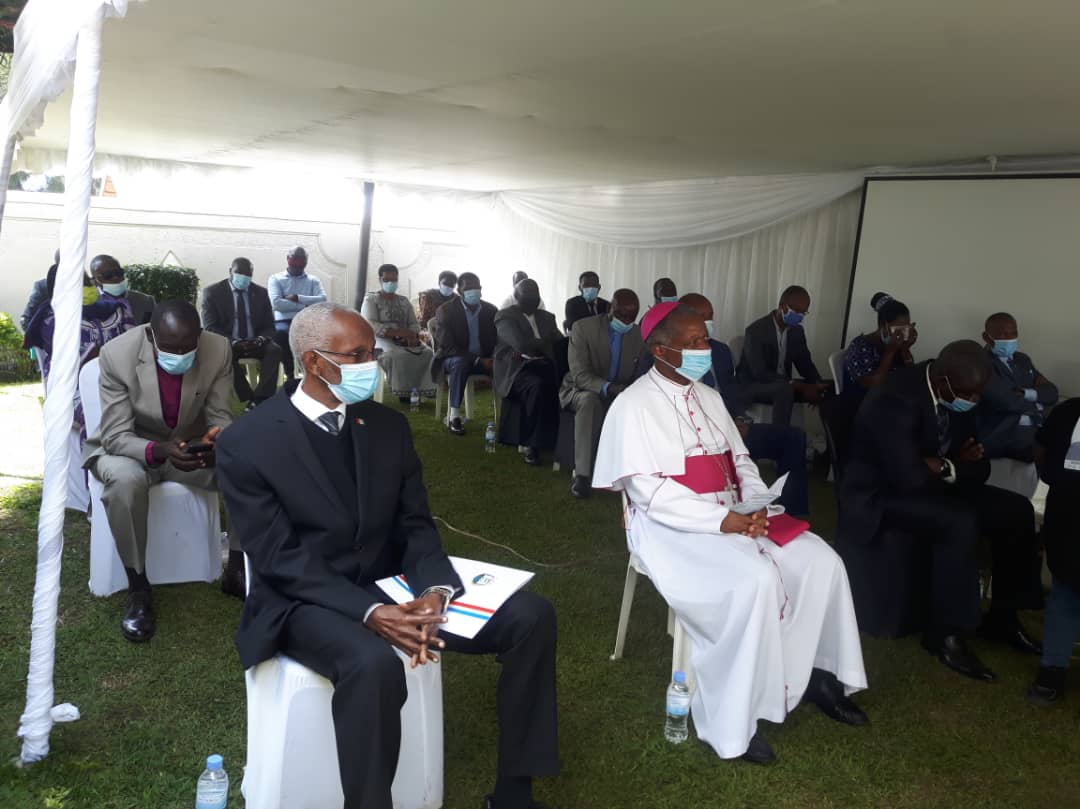 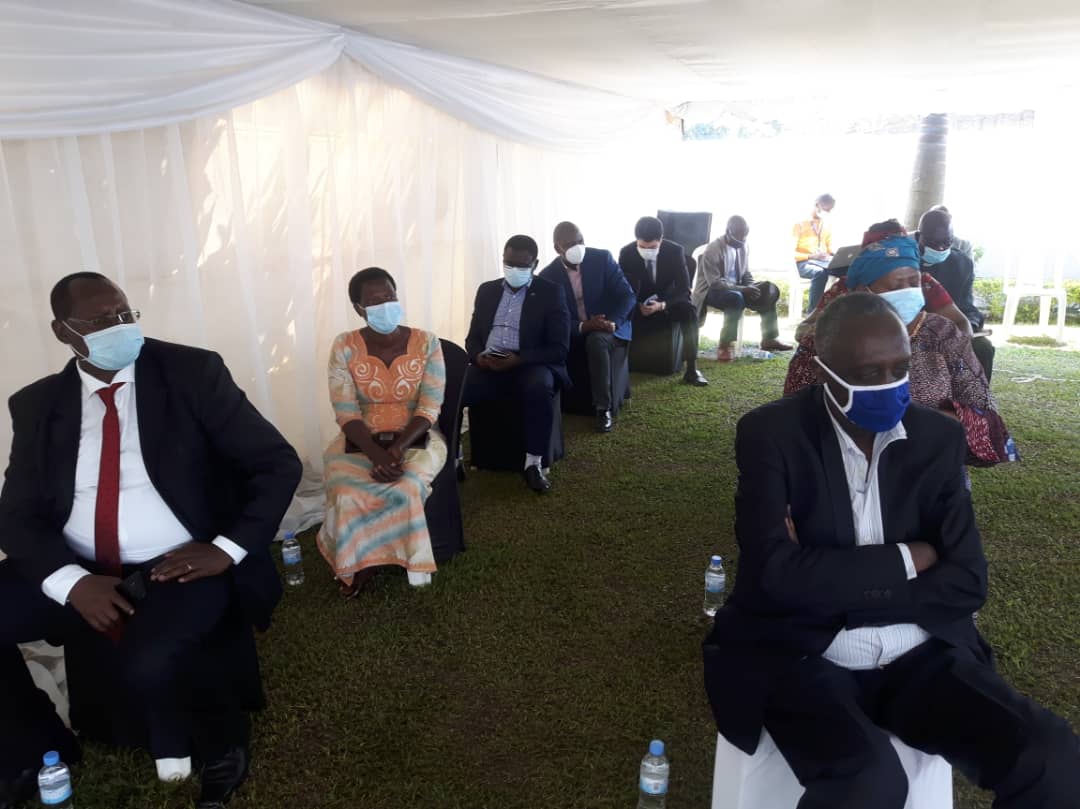 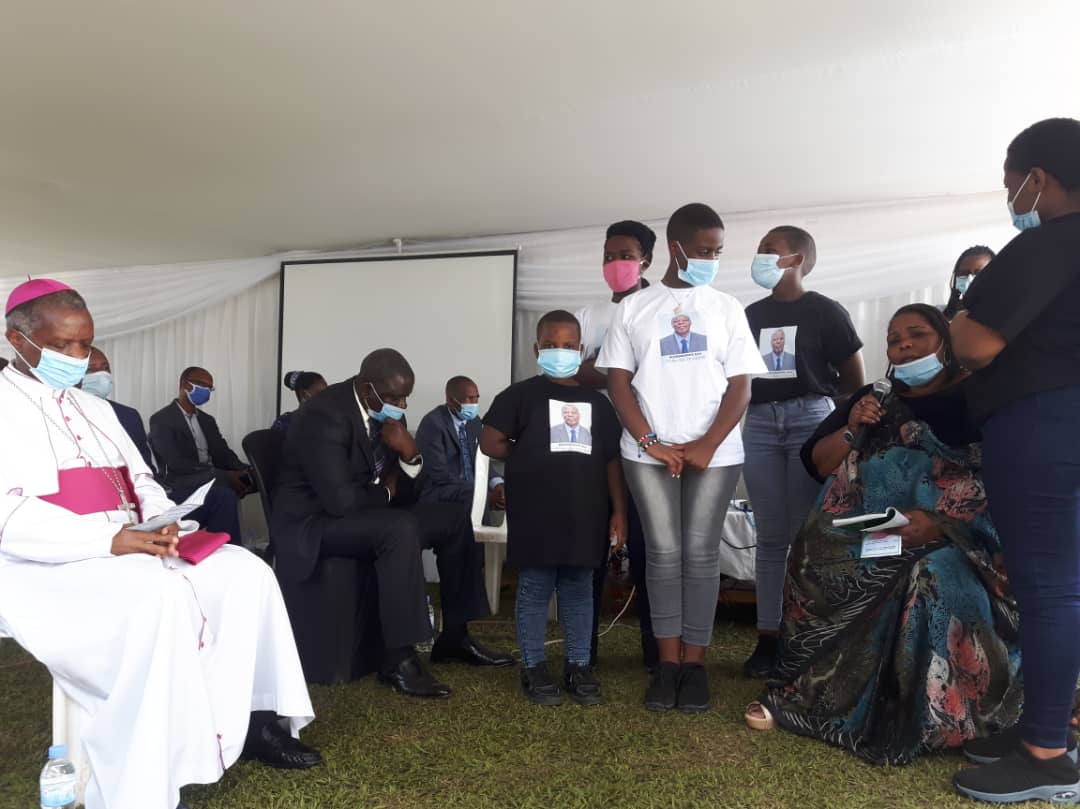 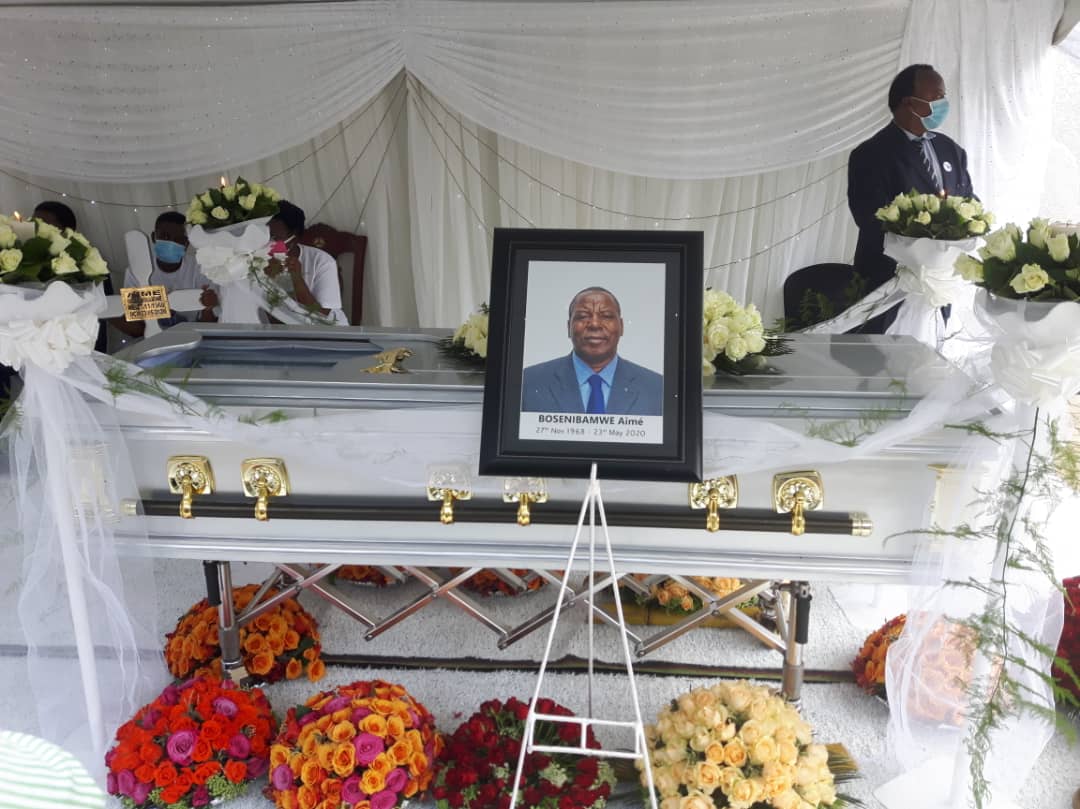