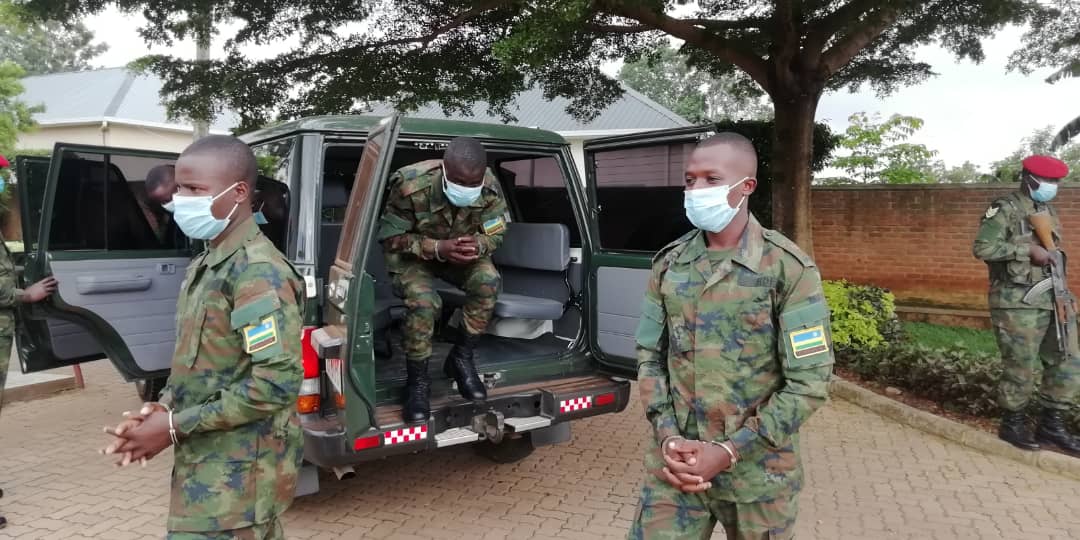 The military prosecution charged them with counts of rape, theft, battering civilians with intent, and forceful entry in citizens’ homes without a warrant and abandoning the patrol duties in which they abused their work guidelines- all crimes allegedly committed in March 2020. 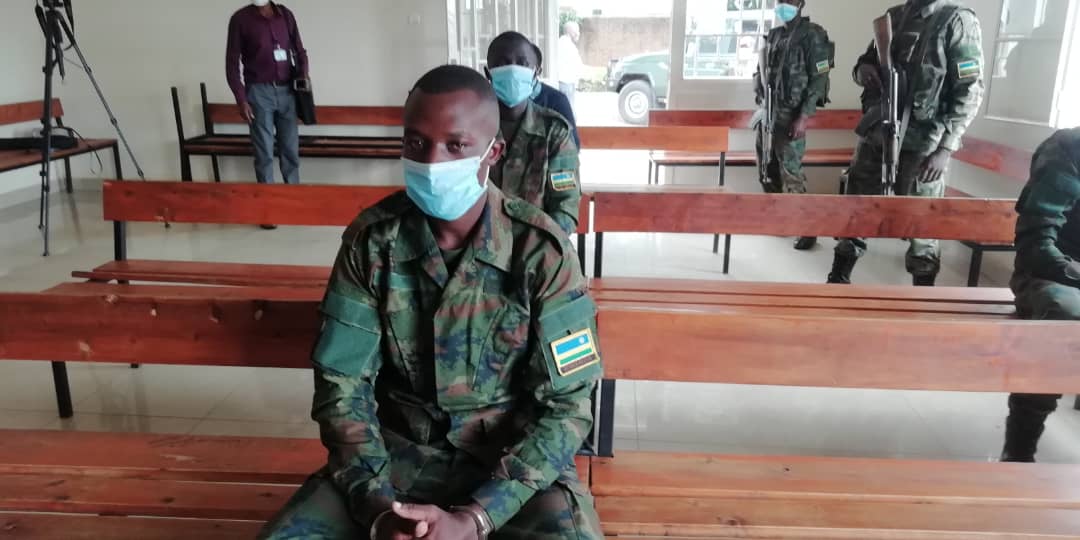 The six suspects were denied bail and sent to jail for the 30 day mandatory detention by the military tribunal pending further investigations, a decision which the group appealed on grounds of lack of sufficient evidence.

After an extensive five-hours hearing on May 22, from the prosecution and suspects on what transpired in the month of March, the court said that the final bail decision would be pronounced today.

However, due to unavoidable circumstances, the Kanombe based military tribunal said that “the bail ruling will be delivered on May 29, 2020.

Could U.S, UK Be Contradicting Themselves On “Genocide Against the Tutsi” Wording?