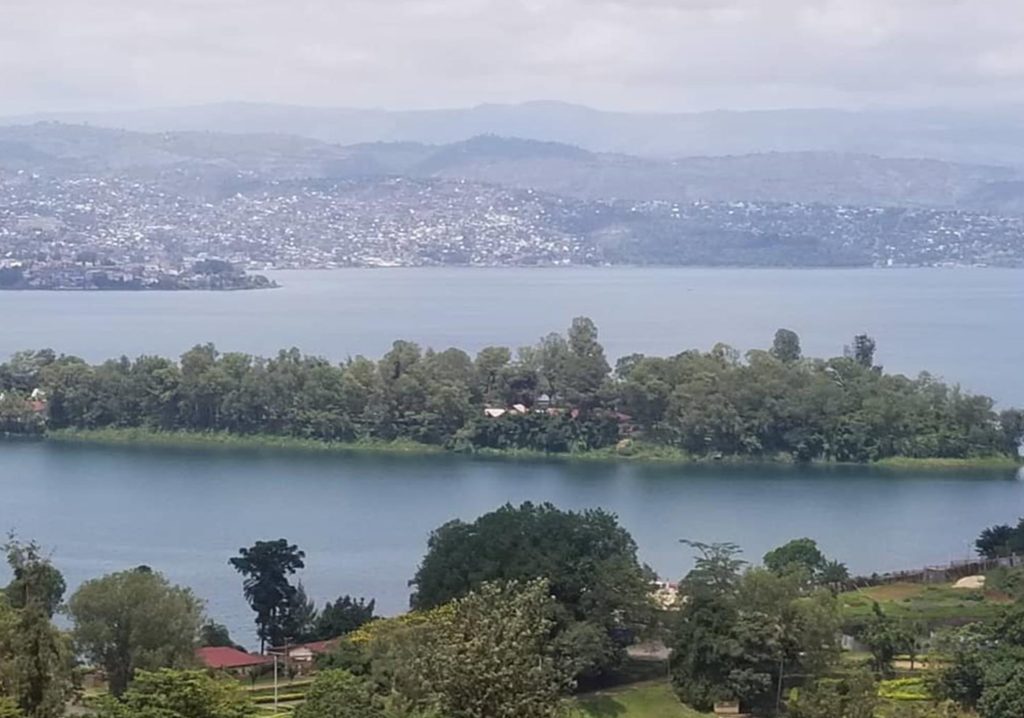 Rusizi district still leads in the number of new cases of COVID-19 being diagnosed, with the southwestern province district recording 22 cases out of the 32 new cases recorded in Rwanda on Wednesday.

Rusizi is followed by Kirehe district with 6, Kigali 3 whereas the Eastern Province district of Nyagatare recorded 1 case. A total of 3,415 tests were conducted in 24hrs across the country with the numbers nearly tripling the new cases registered on Tuesday. Rwanda on Tuesday reported 11 cases.

The total number of cases are now 830 while 5 new recoveries were recorded, bringing the total number of people who have recovered from COVID-19 in Rwanda to 376. Active cases still outnumber recoveries. Rwanda currently has 452 active New Coronavirus cases.

The new numbers come at a time when the Ministry of Health said it will conduct mass tests on the elderly and people who are advanced in age in Rusizi district who are at a higher risk of contracting the virus, following a recent spike in cases.

According to Dr Sabin Nsanzimana, the Director General of Rwanda Biomedical Centre (RBC), the three-day testing programme will target people who are 60 years old and above. He also said that they will be testing people with underlying health conditions like diabetes and other respiratory conditions.

“Our estimations indicate that out of 100 people who contract the virus, less than 5 percent can suffer fatal outcomes but if you check in the 5 percent of possible victims you will find that 80 percent of them are people who are advanced in age,”“This is why we have put these people among the categories of people we must observe through tests. We started in Rusizi but we will go to other parts of the country.”

The Ministry of Health established a laboratory in that part of the country to facilitate tests as teams work around the clock to contain the spread in the district which borders the Democratic Republic of Congo (DRC) and Burundi. 5 sectors of the district remain under lockdown.

Dr Nsanzimana said that the testing capacity has been boosted to return results were fast and save time. The country has so far conducted 121,527 tests. Over 3,000 tests are conducted daily since the government started conducting mass tests.

With the resurgence of cases in the City of Kigali dwellers have been cautioned to take care and adhere to set out measures to prevent the spread. With a couple of moto riders testing positive, the Ministry of Health warned that the virus could have gone back into society.