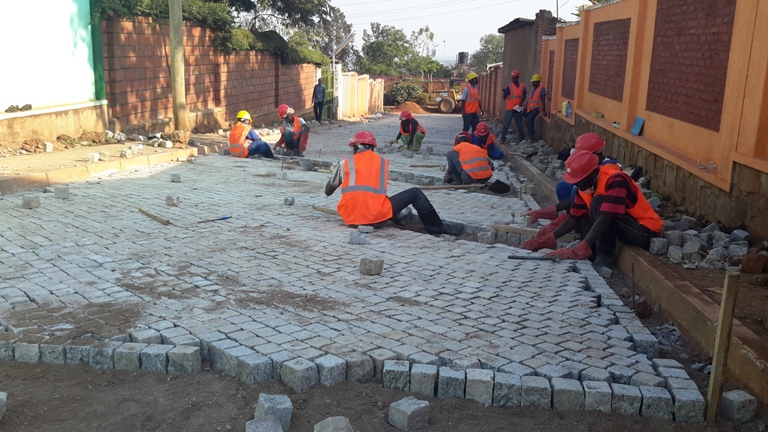 The minister of infrastructure on Tuesday appeared before parliament to explain verbally why several road and water projects  in Kigali and across the country are either substadard or incomplete despite the government spending a lot of money on them..

On road infrastructure the report showed that many community bridges were dilapidated by rains, unconstructed canalization (water drainage) in Kigali which destroys the roads and citizens’ property.

They also reported cases of projects abandoned by contractors- for example the Bungwe-Rubaya-Gatuna road which was left while at 92%.

Minister Claver Gatate told the parliament that there has been an issue of poor planning which has resulted in some of the infrastructure projects not getting done as expected though most of the uncompleted road infrastructure will be covered in this 2020-21 budget especially the Gakenke Bridge which was destroyed recently.

For example on the Nyakariro-Kabuga road which doesn’t reach Kicukiro district with 1.6km left, Gatate said that the city of Kigali has mobilized its funding.

“The other trenches still need fund mobilization but the biggest problem here is maintenance which requires consistent upkeep, but we have agreed with the Prime Minister’s team on long term solutions,” Gatete said adding that this will enable the government to manage these projects which are largely destroyed by natural disasters.

The minister was also asked to explain why there is still a lack of water supply as a result of unproductive rehabilitation networks.

Gatate said that prioritization of funding from African Development Bank will increase production in secondary cities with four projects in the eastern province (58,000cubic meters per day) and an upgrade of the whole water network (448km).

The Southern province  will have two projects to produce an additional 21,000 cubic meters per day and five rehabilitation projects on 830.9km. 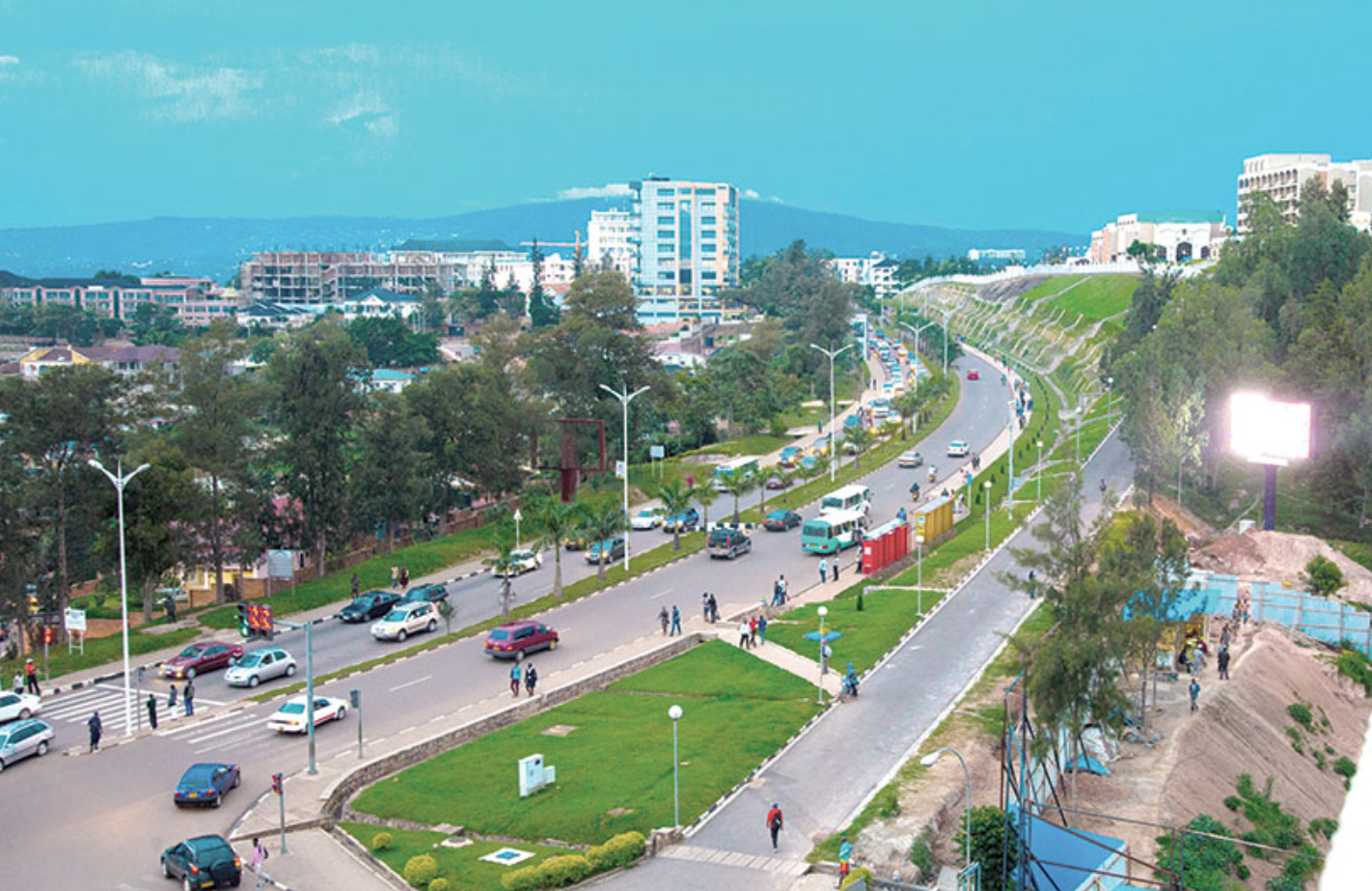 Kigali city will get additional 40,000cubic meters at Kanzenze project which requires construction of a water storage and a network on 568km.

The minister added that Kigali city will also have 70,000 cubic meters added with support of the Japanese government.

“The study was supposed to end last year but the companies developed conflicts and we had to call-off the tender and re-advertise. We have another Japan government aided study on Kigali alone and due next year,” Gatete explained.

Lawmakers were concerned that Rwanda continues to depend on foreign expertise to plan its projects and expressed a need to improve project study plans before injecting funds that end up being wasted.

MP Theogene Munyangeyo suggested that local universities should be given the first responsibility to resolve the issue of poor planning and discrepant feasibility studies from the reality on the ground.

“We have university graduates and professors with PhDs. Why don’t we use them to plan and do feasibility studies? Do you think that foreigners can understand our terrain better?” Munyangeyo suggested.