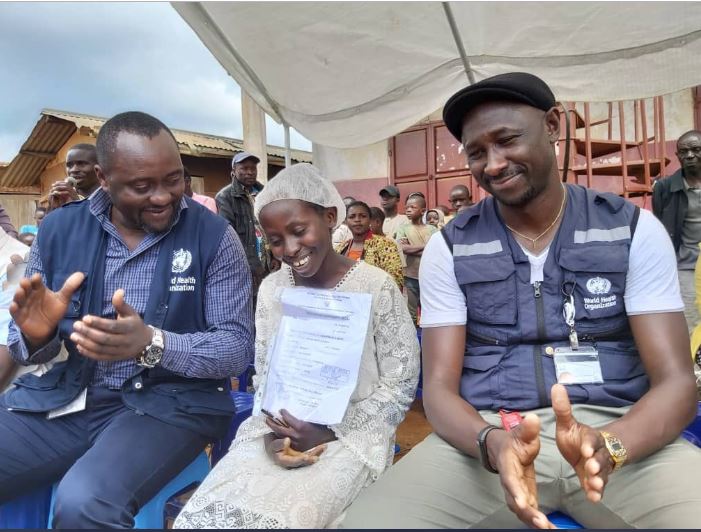 Certificat of release to the last patient of Ebola in DRC, November 2019. The virus made a comeback on June 1

As the fight against COVID-19 intensifies, Ebola, another evil  which, on a regular basis, threatens to force an entry into all countries of East Africa from Democratic Republic of Congo(DRC) is back.

In DRC, the twin evil Ebola and COVID-19  have been increasing. As of today, New coronavirus confirmed cases stand at 4,390 against 565 recoveries and 96 deaths..

In the same tragic circumstances, the country faces the Ebola virus that was confirmed on June 1, 2020. The new Ebola cases were confirmed at the moment the World Health Organization (WHO) had started a countdown of 42 days to declare DRC a free Ebola country in mid-April, this year. 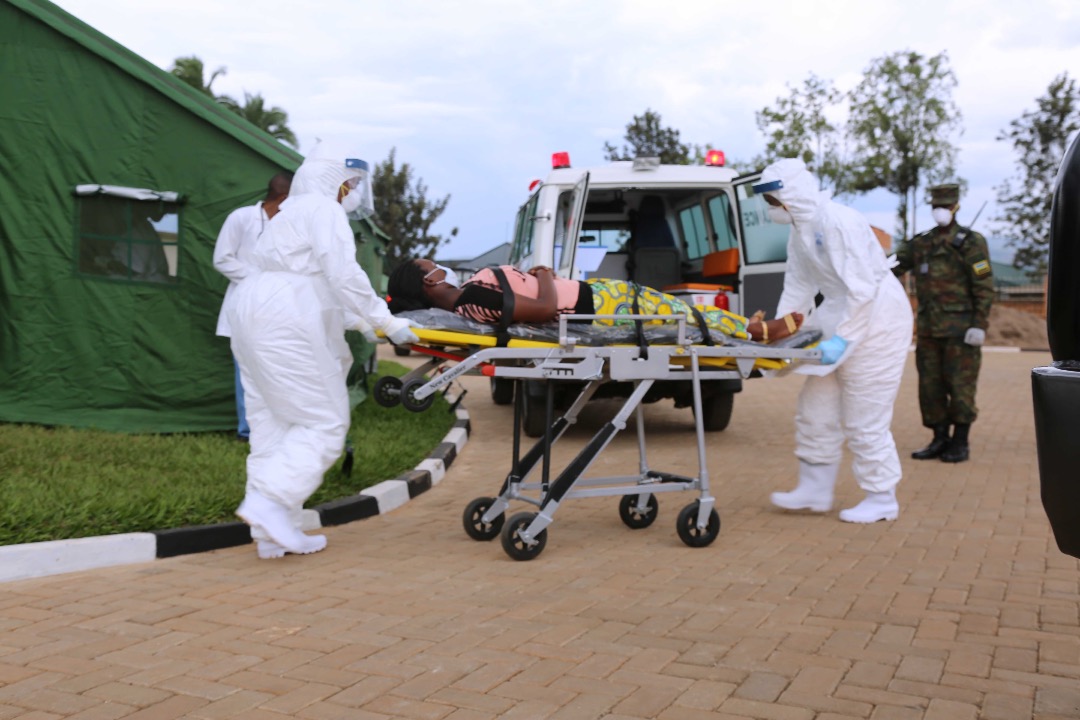 No single Ebola case has been reported on the Rwandan soil, but WHO announced an Ebola alert and need for the prevention of the virus that has claimed 2280 lives in DRC since September last year.

WHO says among the new Ebola cases, four people died and two are still alive, under health care.

Three of these six cases were confirmed with laboratory testing, and it is likely for more people to identify with viruses as surveillance activities still go on, in North Kivu and Equatorial province.

“This is a reminder that COVID-19 is not the only health threat people face,” said Dr. Tedros Adhanom Ghebreyesus, WHO Director-General. “Although much of our attention is on the pandemic, WHO is continuing to monitor and respond to many other health emergencies.” 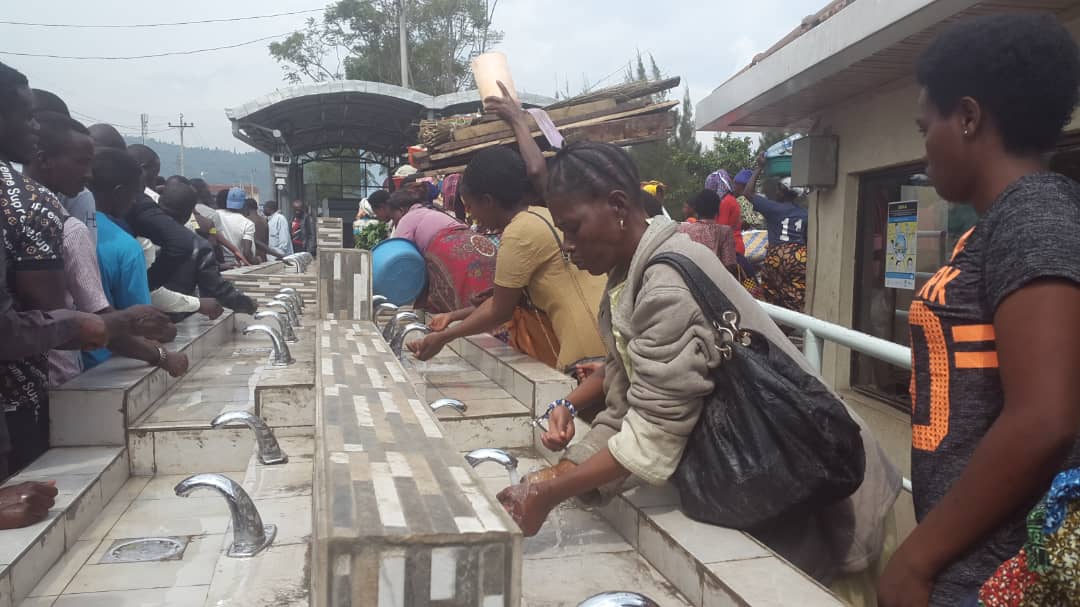 Last year, the Ebola virus hit north Kivu and Ituri, DRC areas that border Rwanda in the western province alarming Rwanda to intensify efforts of preventing the deadly virus from crossing to the Rwandan soil.

Among the intensified efforts include building emergency holding rooms at the Rwanda, DRC borders, Ebola detecting cameras, and building Ebola emergency treatment centers, among others.

When last week COVID-19 new cases erupted in Rusizi, Western Province of Rwanda, Ebola emergency treatment centers built in Rugerero, Rubavu district were turned into the COVID-19 treatment center as the country is yet to register an Ebola case.

“For any case of Ebola virus on the Rwandan soil, we shall find other specific Ebola emergency treatment centers, but the former health facilities will be shifted for COVID-19 patients’ treatment.” Dr. Kanyankore said.

My Dad, My Manager – Sintex

A Big Round of Applause to Community Mediators in Rwanda Senate