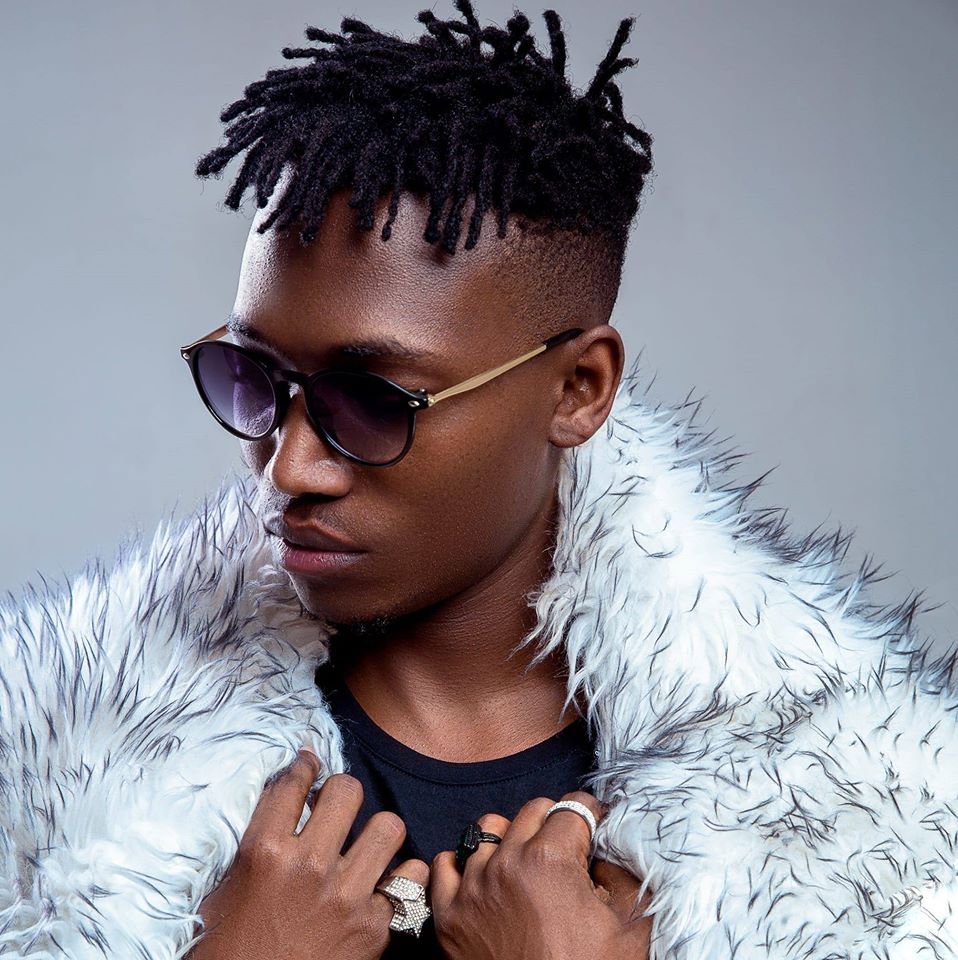 Upcoming dancehall star Sintex reveals that his father determines if the song is good for public ears or not, the singer does so because he trusts his father’s taste when it comes to selecting good music.

Sintex’s father Kenny Mazimpaka, is a veteran deejay, movie actor and director whom he attributes his music talent from.

The ‘Love story’ singer disclosed the information to KT Press on Monday while talking about his music career and future projects.

“My dad is the only person I trust most when it comes to selecting which song got a good vibe towards music audience. So before I release a new song to music lovers, I first give it to him to listen and if he gives it a green light, then its released,” says Sintex.

He has been in theater for 46 years and through his career he has appeared in block buster international movies like shooting dogs, sometimes in April and a 100 days all acted after 1994 genocide against Tutsi.

Currently he performs with Mashirika performing arts together with his comedian son Arthur Nkusi.

Born and raised from Uganda into a God fearing family, Mazimpaka started exploring his deejay talent at early age and he is among the first deejays that mixed music in early 80’s in Kampala’s night clubs like club clouds. 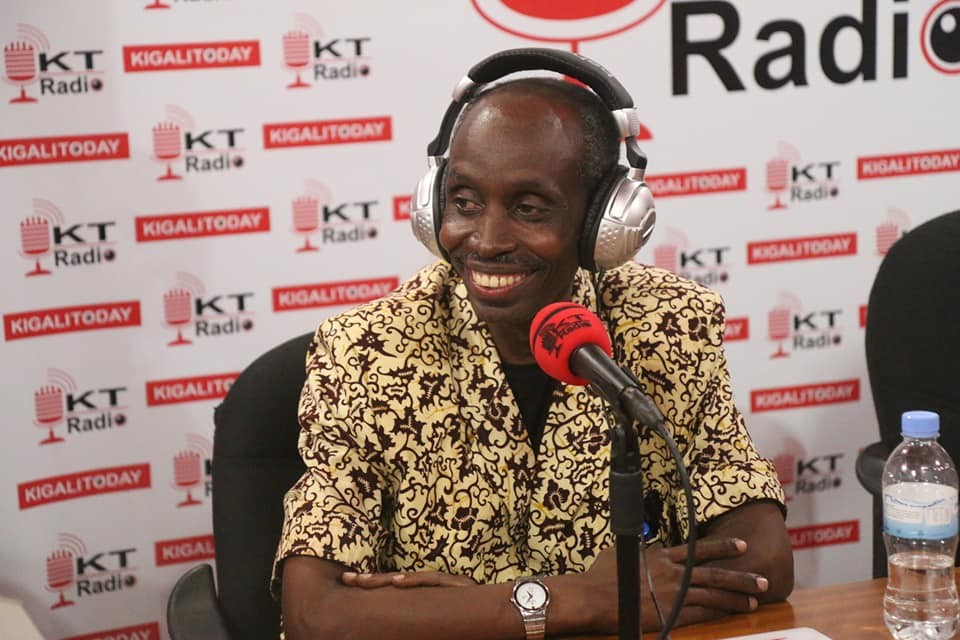 Arnold Kabera famous on stage as Sintex is the elder brother to local popular comedian and radio personality Arthur Nkusi, both are sons of veteran deejay and actor Kennedy Mpazimaka.

The dancehall new kid on the block also confessed that currently his father like ‘Calculator’ song. According to Sintex calculator’s song beats were inspired from Shaggy’s 2000 classic song dubbed ‘Angel’ featuring Rayvon from album ‘Hot Shot’.

The Ndorera hit maker is new in the ears of dancehall music lovers but he has been doing music since 2012, with little visibility until 2017 when Arthur Nation signed him officially.

Apart from recording solo songs, Sintex is also a genius song writer and music director which earns him extra money to fund his music projects especially from selling songs.

“I sell songs to fellow artists to earn extra money apart from music shows, like this time of lockdown writing songs for other musicians has supported me financially because the situation is not easy mainly for upcoming artists,” Sintex added.

The singer advised fellow young artists to find small business or other professions to earn them extra money to survive COVID-19.