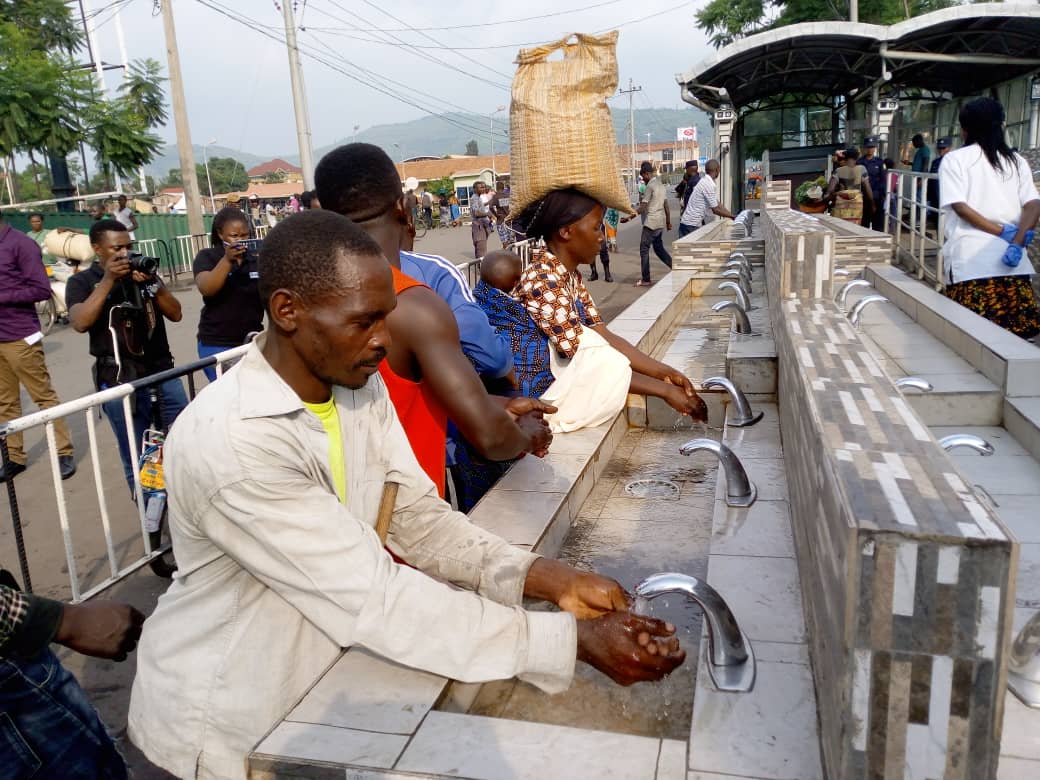 Rwanda’s Health Ministry has established new efforts for Ebola virus prevention, after death toll in the Democratic Republic of Congo (DRC) rose to 2236.

The 10th outbreak in RDC is considered to be the worst second epidemic ever in the country.

Figures released by the Ministry of health indicate that Ebola death toll in DRC increased from 2000 in September last year to 2,236 as of January 14, this year.

The figures were announced during a media tour held from 16 to 18th, January this year.

This crisis alarmed the Ministry of Health to pick up tools and fight the deadly virus from crossing border to Rwanda.

The country, which borders with Ebola prone areas of Rusizi and Rubavu districts, has been stepping up efforts to contain the killer outbreak from crossing over after claiming thousands of lives.

Since last year, the Ministry of health established measures to stop Ebola virus from crossing the border, but more efforts have been put in place to curb the vice.

Among the intensified efforts include  building emergency holding rooms at the Rwanda, DRC borders.

These are rooms where suspected patients are placed as authorities wait for ambulances to take suspects for diagnosis, Health Ministry officials said.

Cameras signal officials in the control room, who sideline suspects for further diagnosis by doctors.

Other new efforts include vaccinating about 200,000 people with the new vaccine dubbed ‘Ervebo’.

This vaccine has 97% effective and treatment that is more than 90% effective, if used early enough. Last year, over 3000 health providers and health front workers were vaccinated.

“To be vaccinated is a choice, no one is forced, and most of the targeted people are business people that cross borders to Congo, this is because they stand risks of being affected by the virus,” Dr William Kanyankore, Director of Rubavu Referral hospital said. 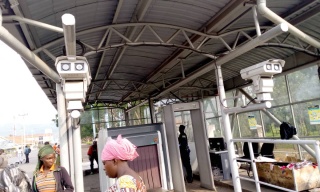 “This vaccination has been tested and authorized by World Health Organization, it has no negative effects to people, apart from minor ones like headache after the person is vaccinated. Every Rwandan and other citizens working in the country are welcome,” Dr Kanyankore added.

Children aged two years, below and pregnant women are not eligible for the vaccine, according to Dr. Kanyankore.

For any case of Ebola patient outbreak in the country, the Ministry of Health has built over four Emergency treatment centers in Rusizi and Rubavu districts.

In case of Ebola patient in the country, four Ebola Emergency Treatment centers (ETC) have been built. So far, most of the doctors have been trained to handle Ebola cases to improve readiness.

All of these ETCs are divided into two departments including green and red zones. Green zones are accessed by all people.

For the red zone, it is accessed by doctors and other personalized people.

Dr. Jean Baraka, the manager of ETC in Rubavu district said, “Doctors in the district were trained to handle Ebola cases, one patient can be handled by four people, two doctors and two cleaners, for effective treatment in case of the outbreak,” 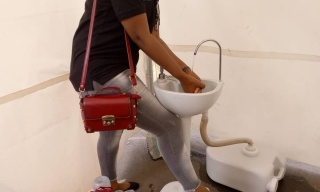 “We are ready, but the most important thing is when people prevent themselves for the deadly virus than thinking of treatment,” he said.

ETCs were built in Rusizi, Rubavu and Kigali city.
According to the Ministry of Health, three specialized ambulances have been bought for any emergency of transporting Ebola patients.

The ambulance is designed to carry only two people, a drive and a patient.

In case of a confirmed case, Ebola ambulance is escorted by a police vehicle and a team of doctors in another van.

“A driver is not supposed to have any contact with a patient that is why the ambulance is divided into two rooms, driver’s room and patient room.” Dr. Baraka said.

Today, over $17 million was spent on establishing Ebola prevention facilities, since the outbreak of the deadly Ebola virus in DRC, a according to the Ministry of Health.

These new efforts are additional of what was implemented last year including several Ebola stimulation exercises, installation of Ebola detecting cameras on borders, vaccination of about 3000 health providers and health care front workers working in high risk zones of Ebola.

According to World Health Organization (WHO), Ebola spreads through body fluids. So this exercise (stimulation) is aimed at demonstrating how one can limit body contact through and the extra caution medical personnel have to take when dealing with such a case, including hygiene and protection.