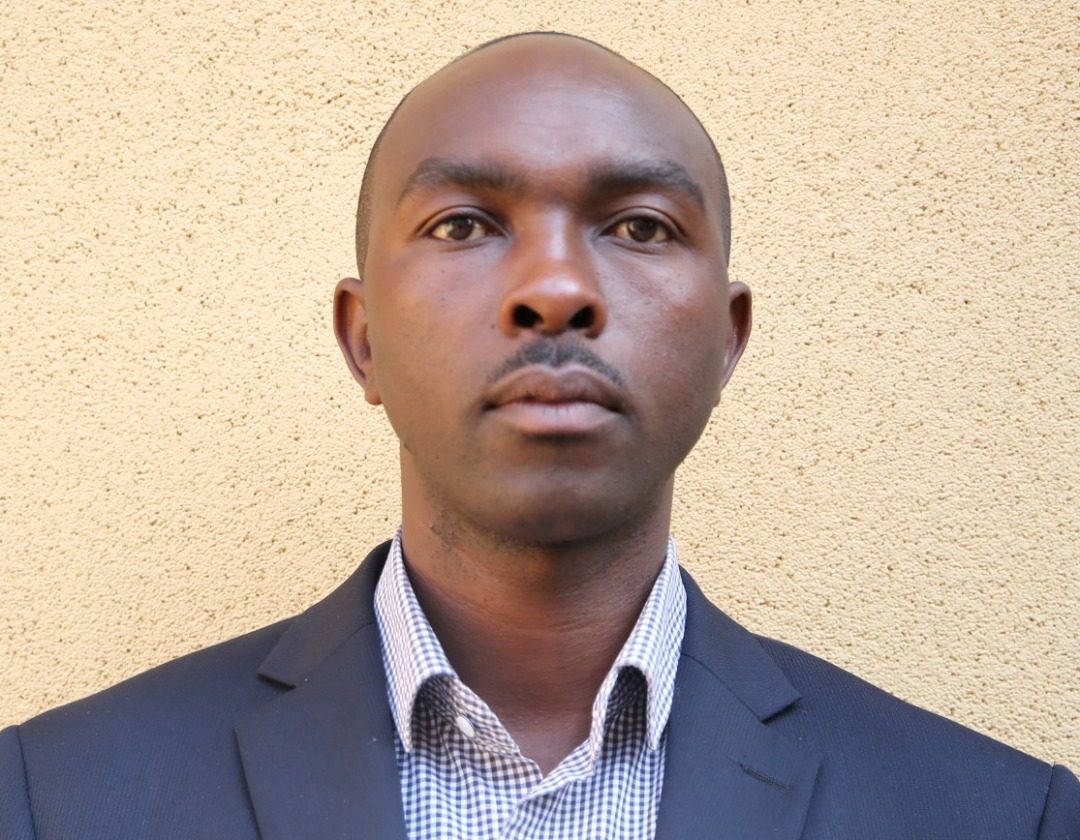 The parliament has elected Valens Muhakwa as the new chairman of the parliamentary Public Accounts Committee (PAC).

He replaces the committee’s former chair Jean Chrysostome Ngabitsinze who was in March appointed state minister in the ministry of Agriculture after serving the office since 2018. On June 2, Bizimana Minani Deogratias was sworn in as a replacement for Ngabitsinze.

Muhakwa, was this morning unanimously voted by 78 members of parliament.

In his campaign, Muhakwa said that he has worked in other committees on political and gender promotion and felt suitable for the post basing on his experience.

Muhakwa takes on a tight job and responsibility at a time when the committee report indicates major misuse of government budget funds and lack of accountability in tax payer’s money, a job that his predecessors had tried to manage with an iron hand, bringing the culprits to accountability.

Parliament also elected MP Veneranda Nyirahirwa as the new chairperson of the Committee on lands, agriculture and environment with 77 votes of the 78 members with one vote coming out as nullified.

Nyirahirwa who has been the Vice-Chairperson of the same committee said she has courage and willingness to work with all members especially using her 10 years of working in various committees- such as education, ICT and culture.

MP Germaine Mukabalisa was also elected as a new member of the Committee on lands, agriculture, and the environment.