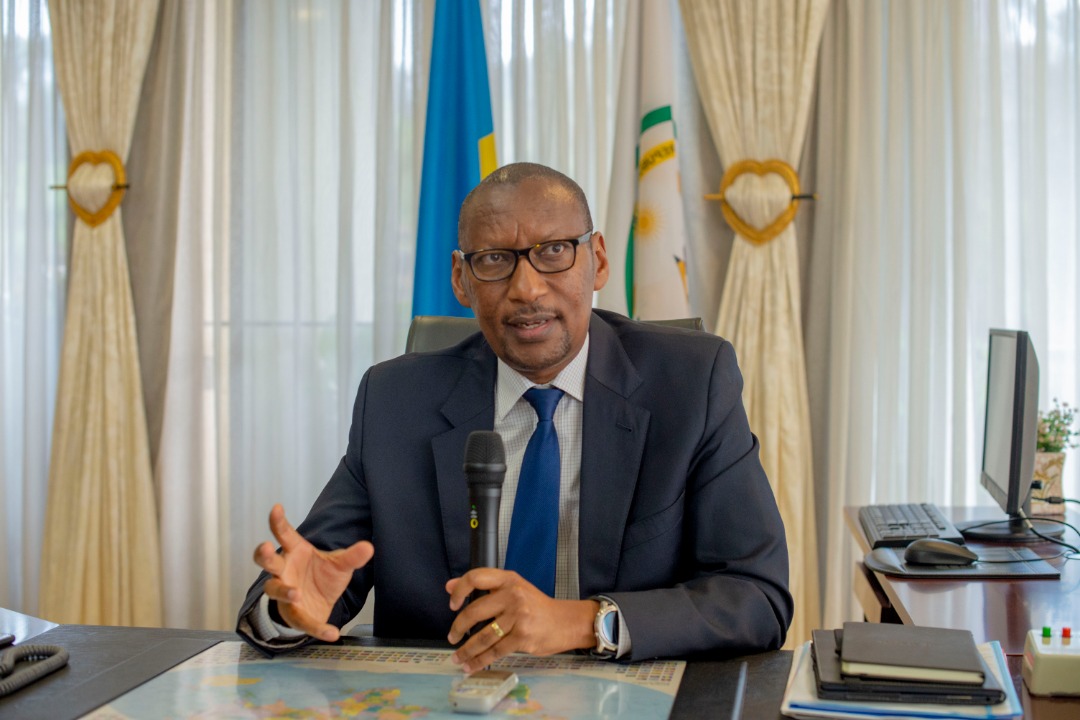 Rwanda has through its Central Bank successfully reopened a 15-Year treasury bond which has witnessed a subscription level of 125.9% but with a shift in appetite for bonds.

The Bank said the Rwf20 billion bond was able to tap Rwf25.18 billion in total number of bids received since its reopening on June 17, 2020.

The June bond, was first issued in February, and is part of the annual four quarterly count of bonds released to the general public

BNR Governor, John Rwangombwa told KT Press that the bond is expected to be key in enabling the country to focus on major infrastructure projects.

The 15- year bond will mature in 2035 with a coupon interest rate of 12.55% and a semi-annual coupon payment rate in February and August.

Usually in the earlier bonds, the commercial banks lead but with a smaller margin, and retailers also put out an impressive interest in the bonds.

However in this June reopened bond, the allotments saw commercial banks take the biggest portion of 49.2% while private institutions grabbed 41.4% while retailers only walked away with 9.4%.

For example in the January bond issuance, institutional investors held a share of 53.6% of the total outstanding as end of June 2019 compared to banks (36.0%) and retailers (10.4%).

“This is not a big change and that happens in the market, depending on time. It has nothing unusual or related to Coronavirus, it’s just the market dynamics,” Rwangombwa said.