The National institute of Statistics (NISR) has released preliminary figures which show that the economic growth slowed down while the agriculture sector was hardest hit in the first quarter of 2020 due to the Coronavirus crisis.

During the first three months of the coronavirus crisis, which started in March in Rwanda, farmers were allowed to continue with farming activities and to an extent were able to sell their produce locally though exports were limited as a result of limited cargo flights and cancellations.

However the report released this evening showed that the GDP expenditure spiral grew upwards to Rwf2, 452 billion, up from Rwf2,152 billion in Q1 2019.

The Industry growth 2%, and the Services growth 6%, despite the hospitality sector having lost $42million in the three months range onwards.

The Industry sector contributed 19 percent of the GDP and 8 percent was attributed to adjustment for taxes and subsidies on products.

NISR said in the report that the economy will also face a deeper slow growth in the second quarter (Q2).

The government has put up a Covid-19 economic recovery fund with Rwf100billion and expected to be increased to Rwf200billion as a way of revamping the hardest hit sectors especially agriculture, tourism and infrastructure. 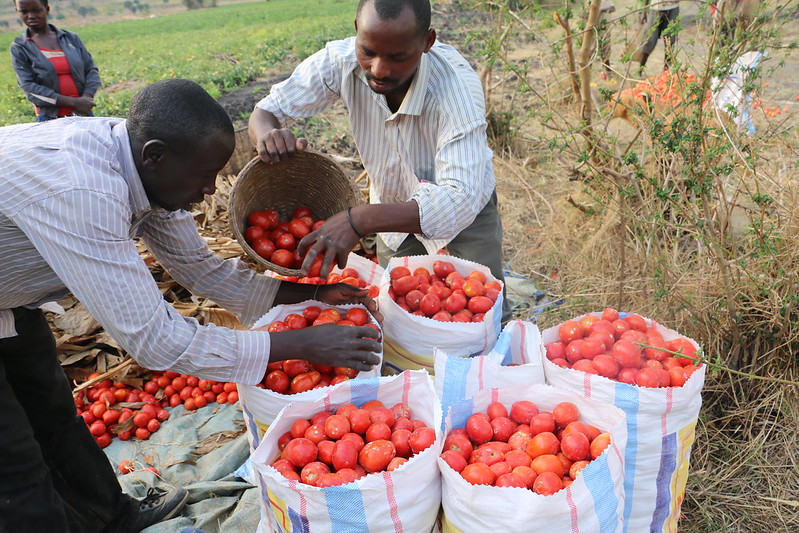 The Private sector is expected to benefit from this fund. Commercial and financial institutions have already been floated with Rwf50billion for easy lending and low interest rate loans to businesses affected by the pandemic.

On June 17,  the Central Bank reopened a 15-Year treasury bond worth Rwf20billion which witnessed a subscription level of 125.9% with a growth in appetite among shifts in appetite for treasury bonds in the public and private sector.