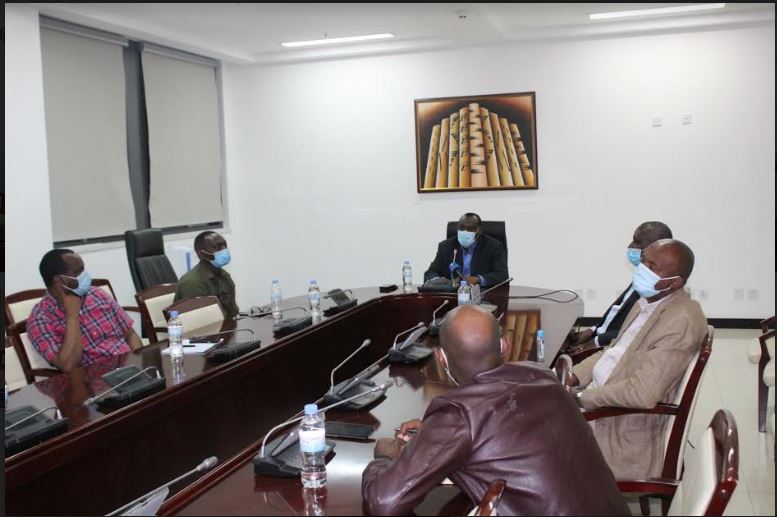 The Minister of Infrastructure Claver Gatete said that the facilities were set up as part of the efforts by countries in the East African Community to work together to handle cross border transmission of COVID-19, which continues to be a major challenge in the region.

Speaking during a media briefing on Friday on the situation on the movement of goods and cargo, Gatete said that infrastructure has been set up at Rusumo, Kinyanzi and other entry points, which allow trucks to offload without necessarily proceeding to Kigali.

“We want to ensure that nearly all custom related tasks are handled at the entry points. Among other things we are looking at how we can have accommodation facilities for drivers at the entry points where they can comfortably reside as they wait to offload or process trans-shipment of goods,”

“One of the options we are using is to dispatch trucks and drivers from Rwanda to the entry points who take the goods up to their destination. We are also doing swapping of drivers where trucks which can’t offload at border points are disinfected and new drivers drive them up to their destination,” Gatete said. 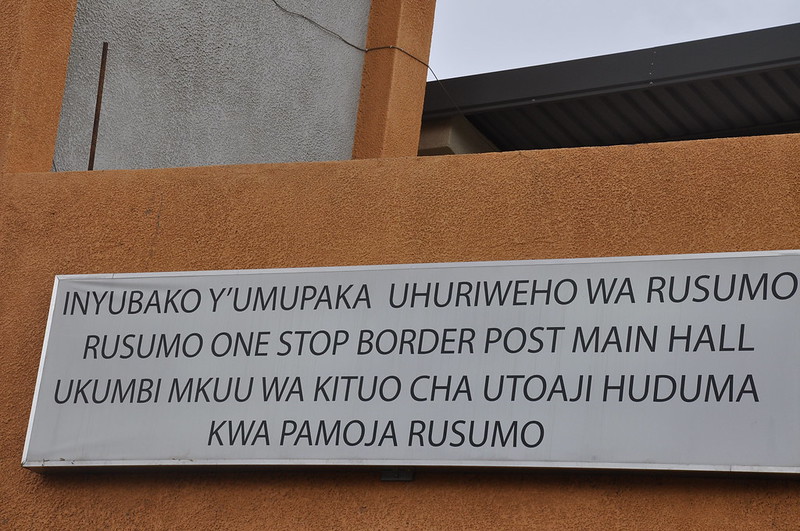 The Minister of Infrastructure said that the government of Rwanda is working to ensure that the transportation of goods is done smoothly, without inconveniencing the transporters or drivers, including those transporting perishable or flammable goods which can’t be offloaded at the entry points.

“For the drivers who can’t offload at the entry points, especially those transporting fuel and perishable goods, we have been giving them a police escort up to the destination or another point of exit if the goods are headed to a neighboring country,”

“Upon delivering the goods we take them to designated locations where they are accommodated and tested. We ensure that they are comfortable. I want to emphasise that this applies to all transporters regardless of their nationality, whether they are Rwandans, Tanzanians, Kenyans, or other countries,” Gatete said.

He said that the testing facilities were installed in Nyagatare district for Kagitumba one stop border post, Kirehe district to handle Rusumo cases as well as Rusizi and Rubavu. He said drivers are tested before allowing them to proceed or asked to return home if they test positive.

“We have talked to countries on the Northern Corridor with the purpose of reaching an understanding to jointly conduct tests before the drivers set off and when they arrive. We have also talked to Tanzania at a bilateral level with an aim of agreeing to test drivers before they set off and testing them upon arrival,” Gatete said. 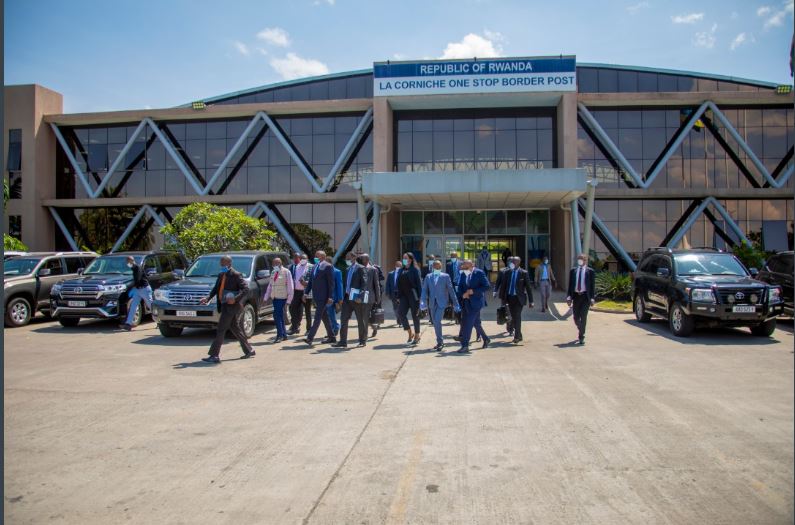 He pointed out that joint testing would not only help the drivers but also the countries to contain the possible spread of New Coronavirus. Gatete said that the countries will continue to discuss in the coming weeks to set up joint testing.

Cross border transmission of New Coronavirus remains a major challenge between regional countries, with truck drivers and their assistants finding themselves in the spotlight while management of cases and approach differs from one country to another.

With the border districts of Rusizi and Rubavu remaining in isolation due to a spike in cases attributed to transporters and traders, the emerging cases have continued to make it difficult for Rwanda to fully contain the spread of the virus. At least 5 sectors of Rusizi district remain under lockdown.

The Chairman of Private Sector Federation (PSF Rwanda), Robert Bafakulera thanked the government for the continued facilitation of the business community to continue moving goods in the difficult period of the pandemic which has had a major impact on businesses.

“I can confirm that at this point we have not encountered major problems. Whenever we encounter challenges, the government is quick to intervene and engage with other governments to ensure that movement of goods and cargo continues,” Bafakulera said. 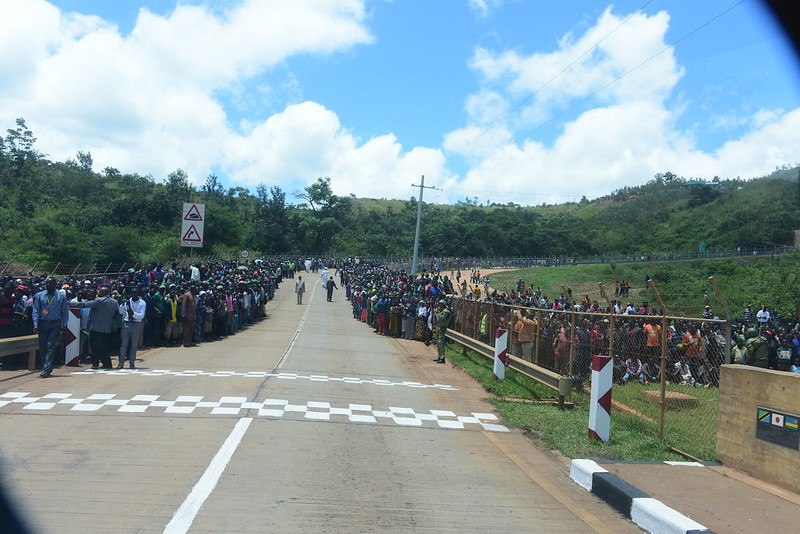 Minister Gatete however clarified that despite developments to ensure smooth flow of goods as well as preventive measures at the entry points, the borders remain closed until further notice.

“The borders remain closed, except for the cargo business, the goods on the ground that crossing the borders, whether from the northern corridor, that is goods from Kenya and Uganda coming this way and the central corridor, coming from Dar es Salaam to here, all the way to DR Congo,”

“But the borders remain closed, including the airport which is still closed. What has been opened is for tourists with private jets to come in. They will be coming strictly for tourism, not any other businesses,” Minister Gatete said, clarifying on an earlier announcement by Rwanda Airports Company which seemed to suggest that Kigali International Airport had reopened.

He said that borders will be reopened at an appropriate time in the future and it will be depending on the assessment done by the Ministry of Health on the trend of the pandemic.

Rwanda on Friday recorded 15 new cases of COVID-19 attribute to the Rusizi and Rusumo clusters. Gatete said Rwanda is also working with DRC to contain the spread.

1000 Entrepreneurs in Refugee Camps, Host Communities Get A Grant on W. Refugee Day