Forty-four vulnerable families in Kigali are telling a different story after they were given shelter as part of the celebration to mark the 26th anniversary of liberation of Rwanda.

The families from the three districts of Kigali saw Rwf336million invested in several projects to find them decent homes that were launched on Julu 3rd,2020.

In Nyarugenge district, 8-1 storied houses worth Rwf228million were inaugurated to accommodate 8 families in Kankuba model village, Mageragere sector. Each family was accommodated in a-two bedroom unit.

“Liberation is not begged; it is fought for. Ours started back in the 1990s but it goes on with development ambitions,” Emmy Ngabonziza, district Executive Administrator of Nyarugenge district said.

“Without working hard for further development and defending what has been achieved, the liberation will be futile.”

The new 8 families of vulnerable Genocide survivors find 72 families that were accommodated in Kankuba model village since its inauguration in 2017.

This brings the total number of accomodated families to 80, with 313 family members.

In Gasabo district 36 housing units in a project that cost  Rwf108million were also inaugurated to host 36 vulnerable families from Bumbogo and Nduba sector.

The two bedroom houses with essential amenities  are also a decent shelter for city dwellers.

Meanwhile, in Kicukiro district, the city of Kigali launched a state-of-the-art school worth Rwf2.5billion in Karembure village, Gahanga sector. 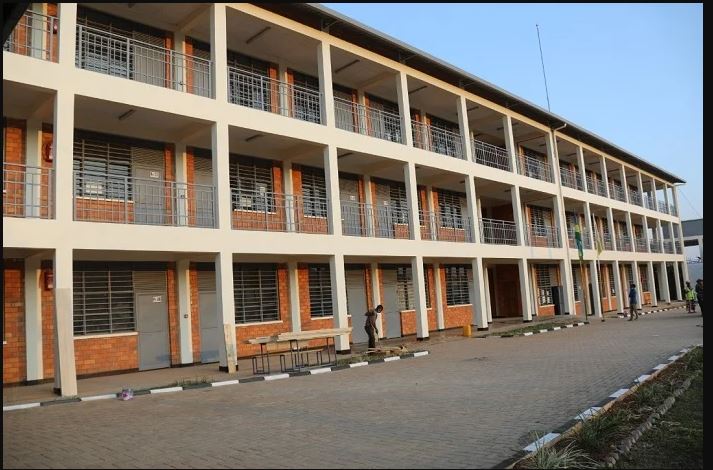 Karembure primary and secondary school foundation stone was laid by President Paul Kagame during the Umuganda, or community work in 2017.

With 36 classrooms, the school(Karembure) has libraries, science laboratories, and recreational facilities. This school has a capacity to accommodate 2160 students.

Our Parents Paid the Ultimate Price to Liberate Us – Tom Close

Kwibohora 26: We Have Come a Long Way – Kagame