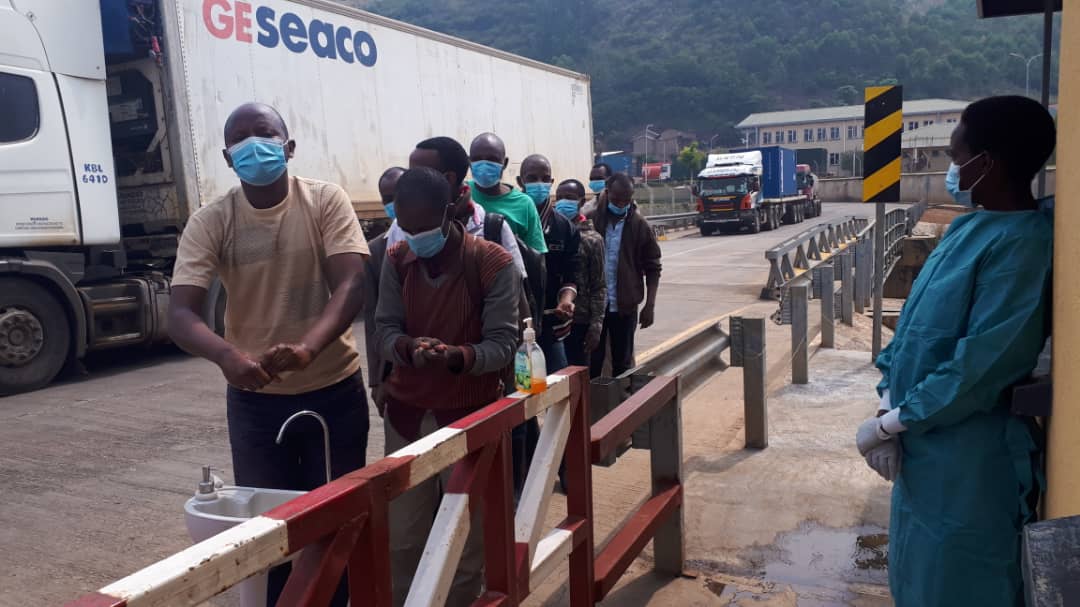 In the morning of Tuesday, July 7, 2020, 12 Rwandans who were detained in Uganda were extradited to Rwanda via the Kagitumba One Stop Border Post.

The dozen, appearing exhausted and relieved at the same time, were delivered to Kagitumba border on the Rwandan side at 10:15am, aboard a Uganda Police bus, where they were handed over to Rwandan immigration authorities.

Upon arrival, the 12, all men, were tested of the New Coronavirus before they were cleared by immigration. 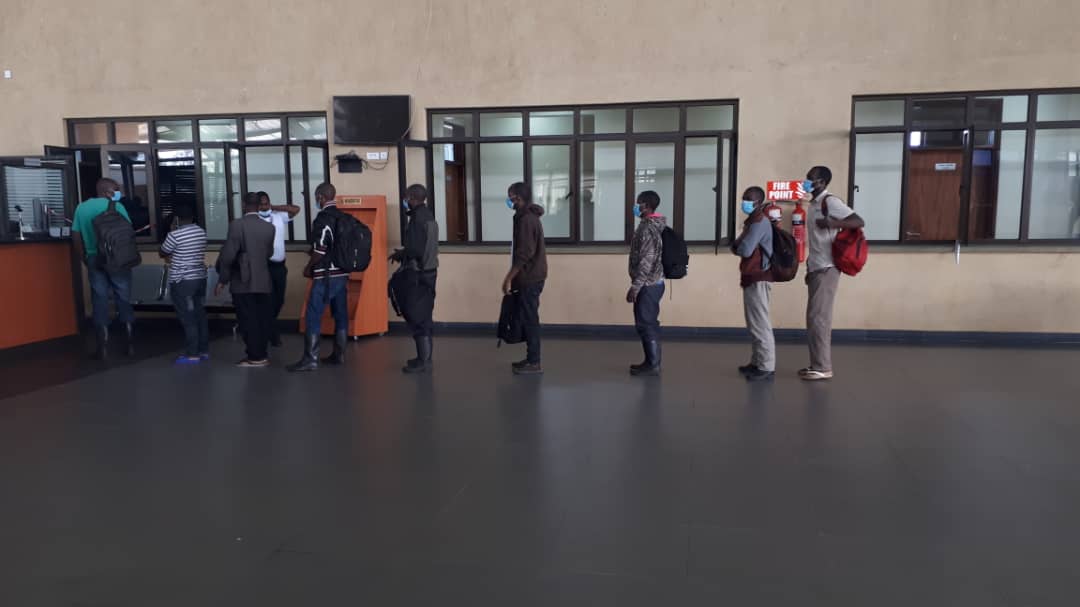 They were expected to leave the Kagitumba border on their way to Rukara in Kayonza District where they will be housed in the University of Rwanda facilities for seven days to see if anyone is suffering from COVID-19.

The detainees were the latest to be released from Uganda in the same manner as the 53 who were deported from the East African country through Cyanika border in Northern Rwanda on June 9, who included 14 women and 39 men. The group had followed another one of 79 people who were released a day earlier on June 8.

During the 4th Ad Hoc Commission meeting which was held virtually on June 4, Uganda said it would release 130 Rwandans though Rwanda maintained that there are still many more arbitrarily detained in Uganda. 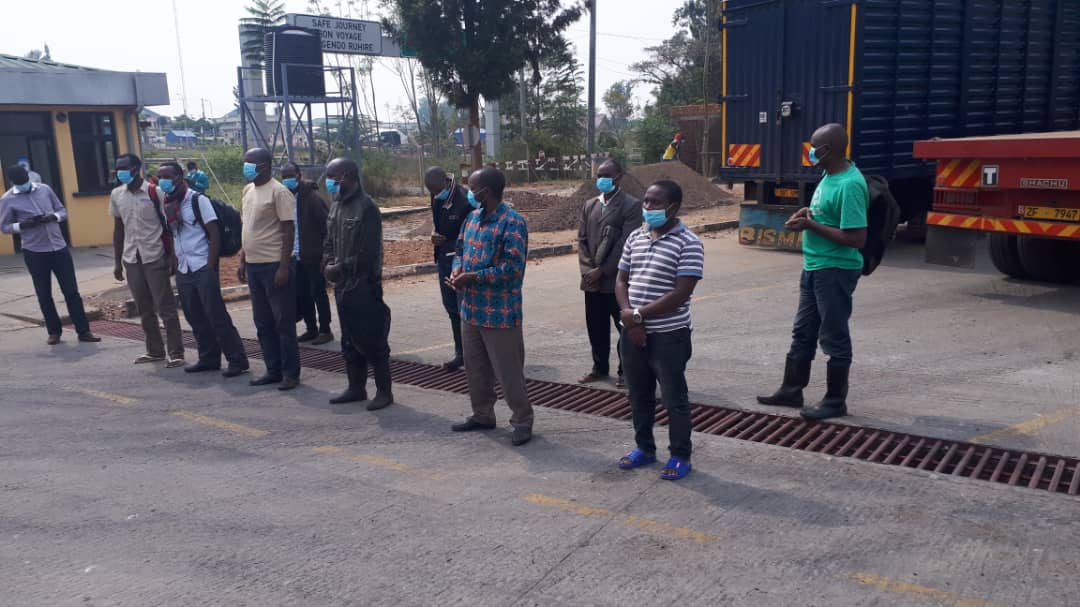 Rwanda maintains that there are hundreds more of Rwandans who are still detained in Uganda without trial and are denied their legal right including visits while they are subjected to torture by security organs.

The released say they were detained in Uganda for lengthy periods during which they were subjected to torture, mistreatment and violation of rights such as being denied consular visits. Reports say some were separated from their children while others lost their valuables. 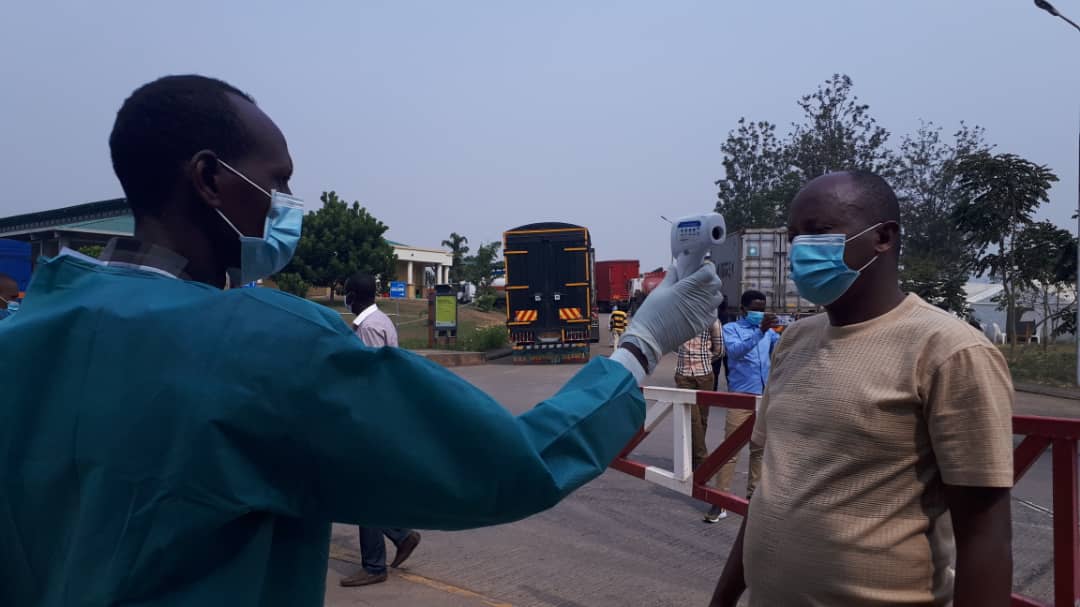 Rwanda said they should be formally charged and permitted consular visits as Rwanda is doing to Ugandan citizens jailed in Kigali.

COVID-19: Ministry of Education Finds a Formula to Support Students With Disabilities