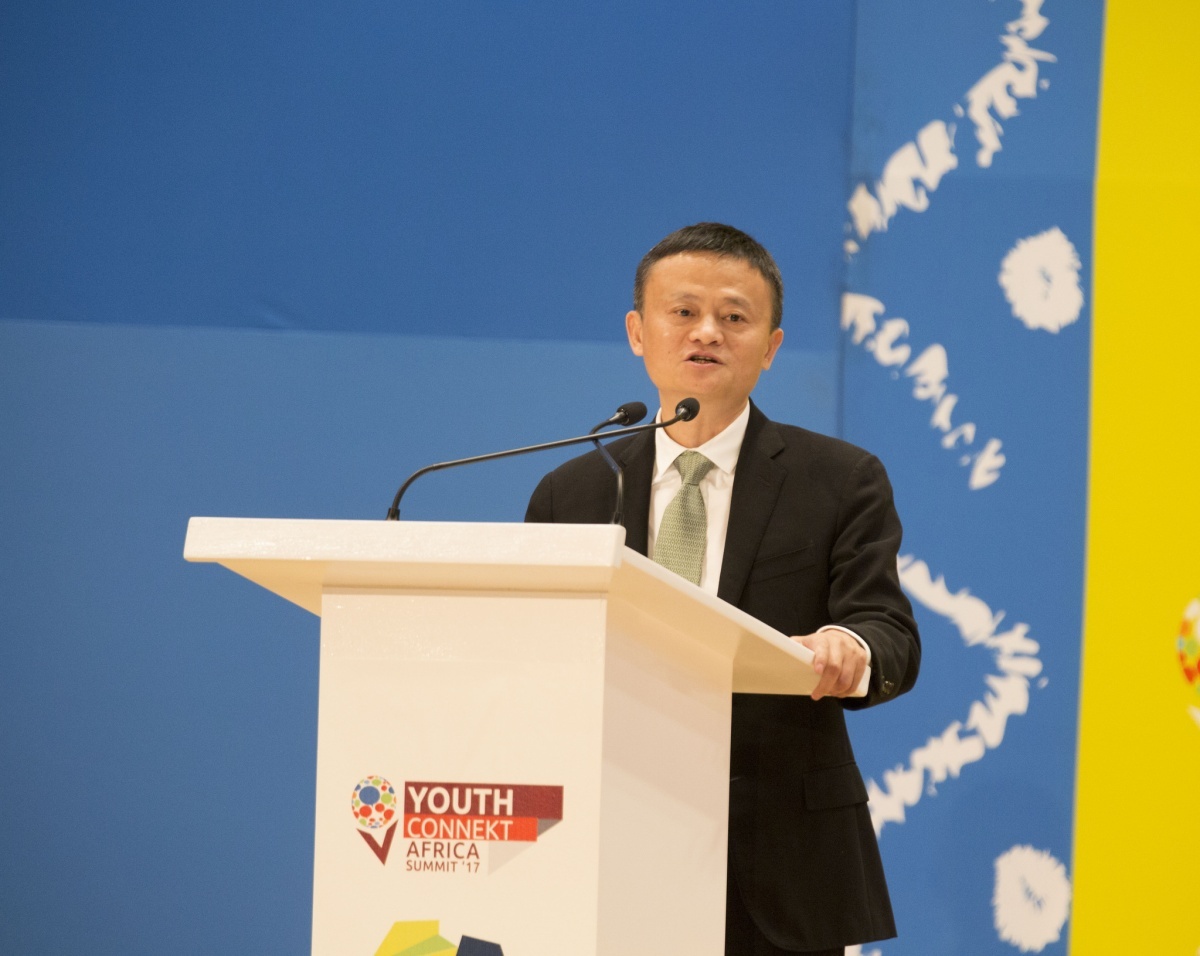 The Jack Ma Foundation has announced the schedule for its Africa Netpreneur Prize Initiative (ANPI).

The prize is awarded to “Africa’s Business Heroes”, according to African Press Organisation (APO Group). The founder and chairman of the later Nicolas Pompigne-Mognard was selected among judges for the semi-finals where 10 finalists will be selected on August 28-29.

The competition started with more than 22,000 applicants.

“The ANPI organises Africa’s Business Heroes – now in its second year – a grassroots competition looking to spotlight and give a platform to entrepreneurs all over Africa, to showcase their business ideas and inspire others to do so,” APO writes.

The prize fund has increased from $1million to $1.5million, with each of the ten finalists receiving a share of it.

“The value of the Prize goes far beyond mere financial gain, and represents an extraordinary platform where all participants, and not just the winners, have benefited from expertise and insights garnered within the ANPI community of business leaders,” writes APO.

More than 22,000 applicants representing all 54 African countries applied for the chance to be the next African Business Hero – more than double the number of entries in 2019.

“Jack Ma is at the very pinnacle of global entrepreneurship, so it is an honour to have been asked to judge this year’s semi-final of the ANPI competition,” said Nicolas Pompigne-Mognard, Founder and Chairman of APO Group.

“It is fantastic to see the Jack Ma Foundation investing so much energy into African entrepreneurship, and I am delighted to see such a high level of talent from this year’s applicants as we get ready to crown the next African Business Heroes.”