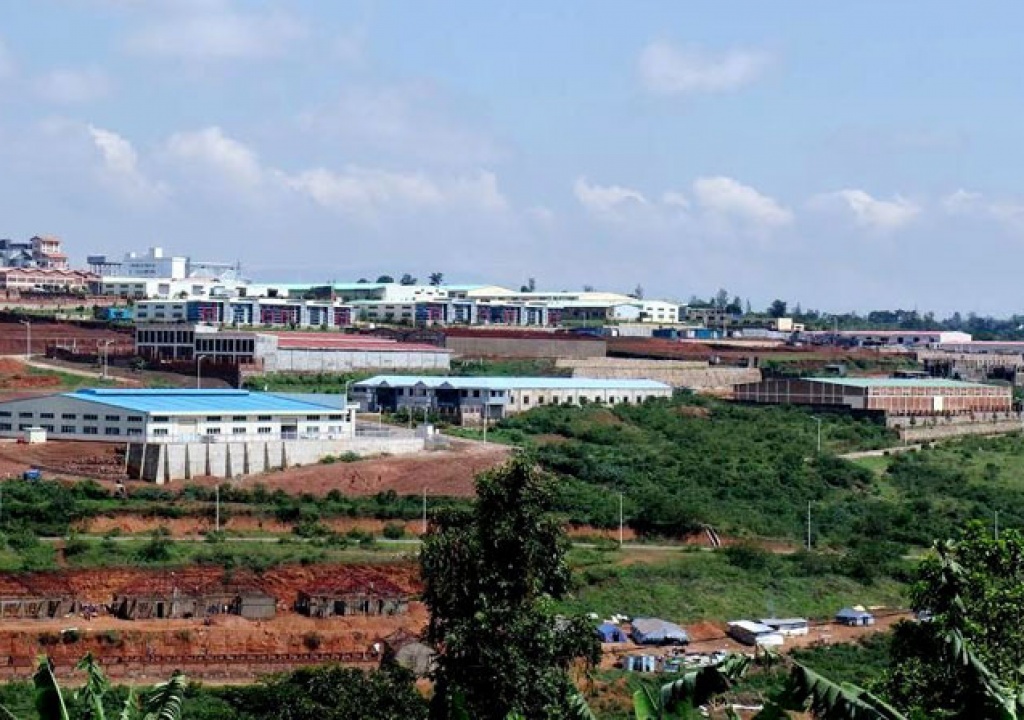 The ministry of trade and commerce (Minicom) has been put to task to recover funds that remain missing in government coffers due to negligence in asset management,

The parliament Public Accounts Committee (PAC) this week heard from the Office of the Auditor General’s (AG) report 2018/19 that the ministry has for over five years failed to perform above 50% in its financials, compliance and value for money.

For example the Deputy Auditor General, Patrick Habimana showed that Rwf203million of rent was collected from industries by a Minicom contractor-Prime Economic Zone (PEZ) between 2013- 2020 but only 85million was deposited on government accounts at time of audit.

However, shortly after the audit, more money was deposited on the accounts mysteriously.

“When we showed this (discrepancy), the following month (of June), we got surprised that the contractors deposited Rwf101million in government accounts,” Habimana said.

Minicom officials said that they are working with PEZ to return the remaining Rwf13million after removal of 10% service fees and confessed that PEZ never gave them financial reports.

Michel Minega Sebera, the PS Minicom said it was general ministerial negligence and former staff in-charge was fired and is living abroad but a new staff was employed with a new reporting and assessment system to recover the funds soon.

This didn’t convince MPs and to close the debate, parliament gave Minicom an ultimatum to explain (in the October report) the missing Rwf16m or return funds on government accounts.

On top of this recovery, the Deputy AG told parliament that Minicom has rent debts amounting to Rwf183million by Chinese company- C&H Garments which has not paid in 57 months (4.7years). PEZ which manages the services didn’t give reports about this.

The AG report indicated that Minicom had negligence in monitoring funds despite having a clean financial report (unqualified opinion).

For instance there was a problem of Rwf310million loan given to Kinazi cassava plant in 2015 and at time of auditing, the loan was not recovered yet.

“We (auditors) realized that this is a dead loan, bad debt because its repayment was revised twice in vain because of low financial status and they were asking for another grace period of 3 years. This is a red flag for inability to repay according to our evaluation,” Habimana said.

The ministry also failed to explain why several tender contracts were not signed on time leading to a lump sum of millions of funds remaining idle.

Minicom PS tried to explain that they had an issue of lack of staff and board member deficit and since then some new ministry staff have been hired to improve their mandate.

However, MPs questioned why the ministry management comment attributed this to lack of skills in e-procurement.

“We don’t have sufficient reason for this delay and we are asking for pardon. It was negligence but we now have taken serious measures on staff to report on weekly basis and present to senior management,” the PS said.