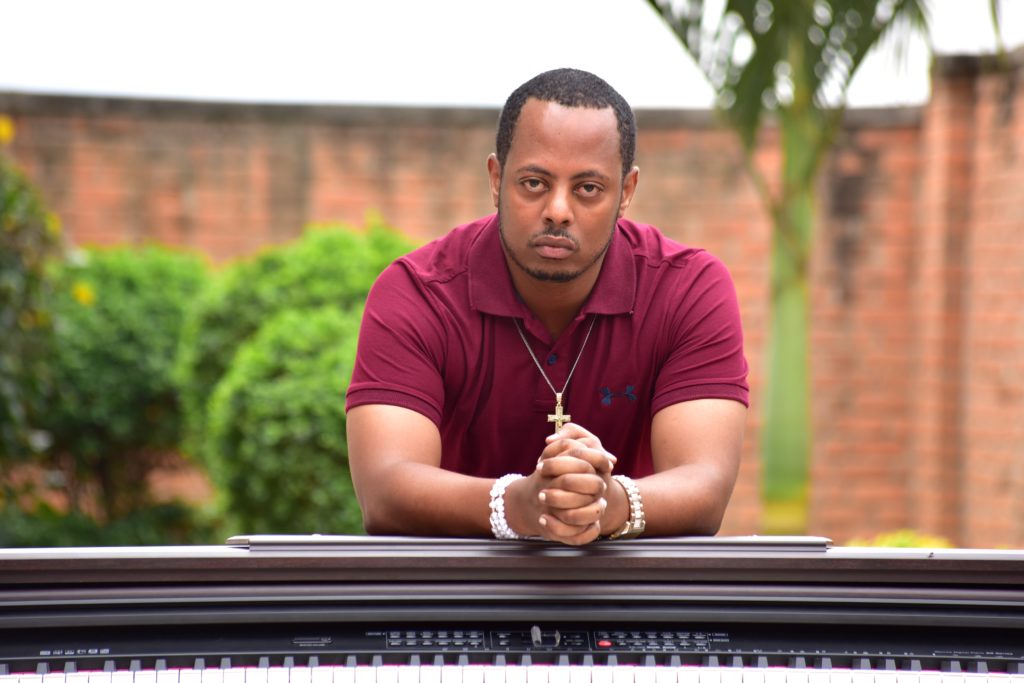 Lately, it appears attacking Rwanda is the easiest way for news agencies and journalists to sell a story to their unsuspecting audiences and for unscrupulous Human Rights organizations to fundraise. Riding the wave of the media onslaught against Rwanda that followed the Hollywood ‘hero’s arrest, their actions have nothing to do with their declared missions, which should be to inform and defend human rights.

The recent Voice of America’s (VOA) article – which purports that “Friends and family members are demanding answers following the death of a Rwandan gospel singer in police custody in February” – is no different as it peddles rumours that are too many to count.

Contrary to what is suggested in the article, VOA did not quote a single family member of the Mihigo. Similarly, VOA claims to have talked to Kizito’s “friends” but it turns out that these friends are one person, Uwituze Delphine. So, there are no “family members” and there are no “friends” in the story despite the sensationalism.

This unprofessionalism should normally be enough to raise the red flag against how credible the rest of the story is and for the editors to write a public apology for misleading readers. Proof that it was a hit job against Rwanda is in that fact.

Ironically, in the title, there is no mention of family members who –if, indeed, they were making such demands – would be the best advocates. Instead, the title reads “Advocates Want Independent Review of Death of Rwandan Gospel Singer.” But if no family member is involved and only one friend of Mihigo was interviewed, then, who are these advocates who are trying to discredit Rwanda Investigation Bureau’s report on the suicide of the deceased?

Unable to quote family and friends who know the truth about Kizito’s suicide, the author solicits the thoughts of Gary Kasparov, the former chess world champion and failed politician who presented the posthumous 2020 Havel Prize to the late Kizito but who knew nothing about the latter when he was still alive. Evidently, Kasparov can only expose his ignorance and become an accessory to the smear campaign.

If none can doubt Kasparov’s capabilities as a strategist when it comes to the game of chess, he has been unable to transpose those capabilities outside of the chessboard as evidenced by his failure to build a grassroots political movement in Russia. It turns out Kasparov has had difficulties grasping the complex realities of the real world as opposed to the more predicable moves in his favourite game. Obviously, these difficulties have contributed to his repeated failures in politics.

Otherwise, it’s difficult to imagine that Kasparov seriously believes that Mihigo was arrested because of a song and not because of the crimes that he confessed to in court and for which he repeatedly asked for forgiveness. Kasparov and others advance conspiracy theories around Kizito’s death in order to erase the latter’s condemnation from the records and to present him as a man of peace rather than the plotter of violence who conspired against his country and betrayed those who had done so much to promote him in the hope that he would become a responsible member of society.

Obviously, Kasparov doesn’t know much about Rwanda; neither does he know about Kizito’s crimes. It is not surprising that he repeats the same rumours peddled by the corrupt Human Rights Watch (HRW). Nor is it a coincidence that the next person to be quoted by VOA is Lewis Mudge, the central Africa director at HRW, who has been at the frontline of the smear campaign against Rwanda.

Mudge admits to having talked to Kizito days before his attempt to cross the border with Burundi, in violation of the terms of his clemency. Mudge also admits, shamelessly, that he knew about Kizito’s plans to flee. Far from acknowledging the ethical issues arising from his failure to disclose Kizito’s plans to commit yet another offense to Rwandan authorities, Mudge goes on to justify his own conduct by levelling serious allegations against Rwanda; he does this without offering a single piece of evidence to back his claims. If Mihigo was killed because he attempted to flee as Mudge claims, then by inciting him to flee the Mudge had a hand in the former’s death by failing to reveal this information to the authorities. Mudge is also wrong because if the aim was to assassinate Kizito, there was no reason to bring him to the cell where he hang himself.  Shooting a fleeing suspect crossing the border to what was then a hostile state would have been sufficient justification.

But Mudge is busy fudging the facts. In doing so, he displays again his personal bias and glaring vendetta against Rwanda as a persona non grata that was recently exposed in a case where he appeared more concerned by the rights of a suspect terrorist than by those of the latter’s victims. Moreover, if anyone ever wondered why Rwanda decided to suspend its cooperation with Mudge’s unscrupulous organization, then Mudge’s actions are a timely reminder.

Undoubtedly, if truth mattered, both VOA and HRW would approach Kizito’s lawyer, Me Antoinette Mukamusoni, who explained, in an interview, how distressed her client appeared – a day before his suicide – when faced with the prospect of serving jail time once again.

“For someone who had been sentenced to 10 years in prison and who was released after serving four years, the idea of serving the remaining 6 years of his jail term and additional penalties for violating the conditions of his presidential pardon was difficult to accept for someone like Kizito” she said.

Evidently, HRW and Lewis Mudge won’t probe Kizito’s lawyer because her testimony contradicts their unfounded claims. Indeed, her testimony conforms to the police investigation that concluded that Kizito Mihigo’s death was by suicide. They will also ignore the public request of Kizito’s family to stop politicising his death.

As for Uwituze Delphine, the only ‘friend’ featuring in VOA’s article, it is not surprising that she used the same anonymous contacts to leave Rwanda as those that were facilitating Kizito’s plans to flee, as she confessed in an interview, adding that prior to her departure from Rwanda, she had never been threatened by the Rwandan government. In other words, she has a debt of gratitude to repay those who are bent on smearing Rwanda.

VOA is unashamed to publish an article whose author Salem Solomon, concedes that “Kizito supporters who believe he was killed for his political opinions have offered no solid evidence to back those assertions.” In fact, they have offered no evidence at all, not even weak ones. On the contrary, those who believe he took his own life have provided ample evidence that keeps getting ignored by those involved in a smear campaign against Rwanda because it helps their fundraising drives. They don’t seem to mind having to make a living off a dead man.