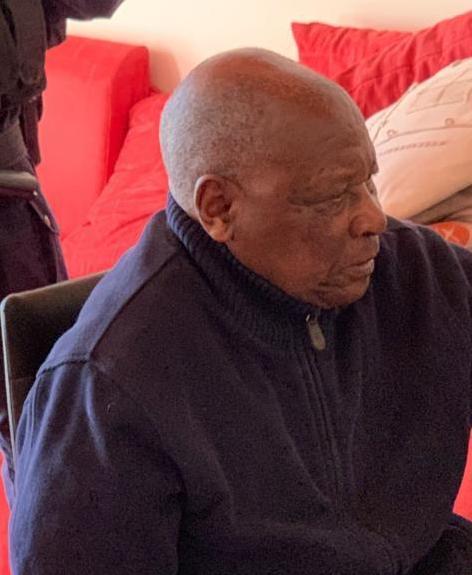 The defense attorney in the international criminal case of genocide suspect Félicien Kabuga has filed an appeal to the United Nations Residual Court to reverse its decision to transfer the suspect.

In his filed request this October 5, 2020 Kabuga’s lawyer- Emmanuel Altit presented an argument to this effect on grounds of his client facing challenges of health conditions, separation from family and threat of the coronavirus pandemic in Tanzania where the case is supposed to take place soon.

This comes shortly after several court battles in France in which the French judiciary finally decided on September 30th 2020 to transfer the case of Kabuga, 87, to be tried at the residual UN international criminal court in Arusha, Tanzania.

Kabuga’s case status is pending a pre-trial and subsequent physical transfer to the mechanism’s custody in Arusha.

However, Kabuga’s attorney said that even if the decision has been taken Kabuga has the right to intervene before his physical transfer to the Mechanism.

One of the reasons, Altit said: “considering that in the current state of affairs it is impossible to transfer Kabuga in Arusha because of the considerable risks that such a transfer would pose to his health and even his life,”

In this respect the lawyer said the mechanism President should consider the privileges that his client holds, to modify urgent the arrest warrant of April 29, 2013 and to order that Kabuga be transferred to The Hague.

The lawyer also sighted fears of his client being separated from his family and also claimed potential exposition to the Covid-19 virus in Tanzania and its neighboring countries.

The request however comes at a time when the mechanism has already appointed three specially qualified international crimes judges to preside over the case whose dates are yet to be announced.

In a mechanism file seen by KTPress https://www.irmct.org/en/cases/mict-13-38  the proposed court clearly outlined, for the first time, the seven counts (charges) that Kabuga will be facing in international justice.

According to international criminal case procedures, the request will have to be considered by the mechanism president (Judge Carmel Agius) and its registrar (Abubacarr Tambadou).

However basing on the fact that these same requests were made in the Cassation court in France, before the final decision to transfer Kabuga to Arusha, the court could uphold the same decision in which it trashed the arguments as not substantial to prevent the trial from happening at the residual court in Arusha.