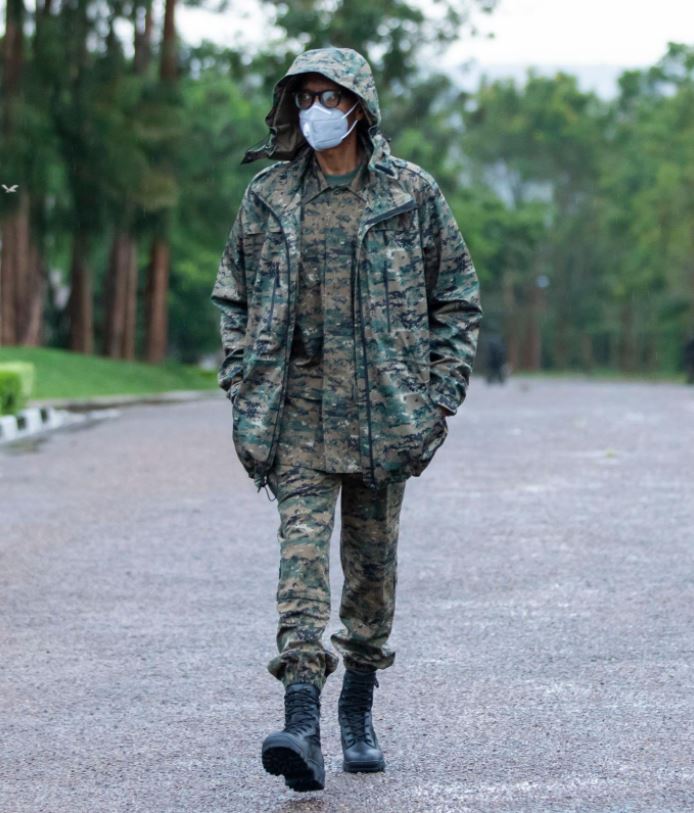 President Paul Kagame and Commander-in-Chief of the Rwanda Defence Force (RDF) on Thursday met with Cadet Officers at the Rwanda Military Academy – Gako.

The Head of State, clad in military fatigues as C-i-C, met the fresh cadet officers undergoing at the Bugesera district-based military academy on a rainy Thursday, where he talked to them about a range of issues including nation building, patriotism and more about the military career they have chosen. 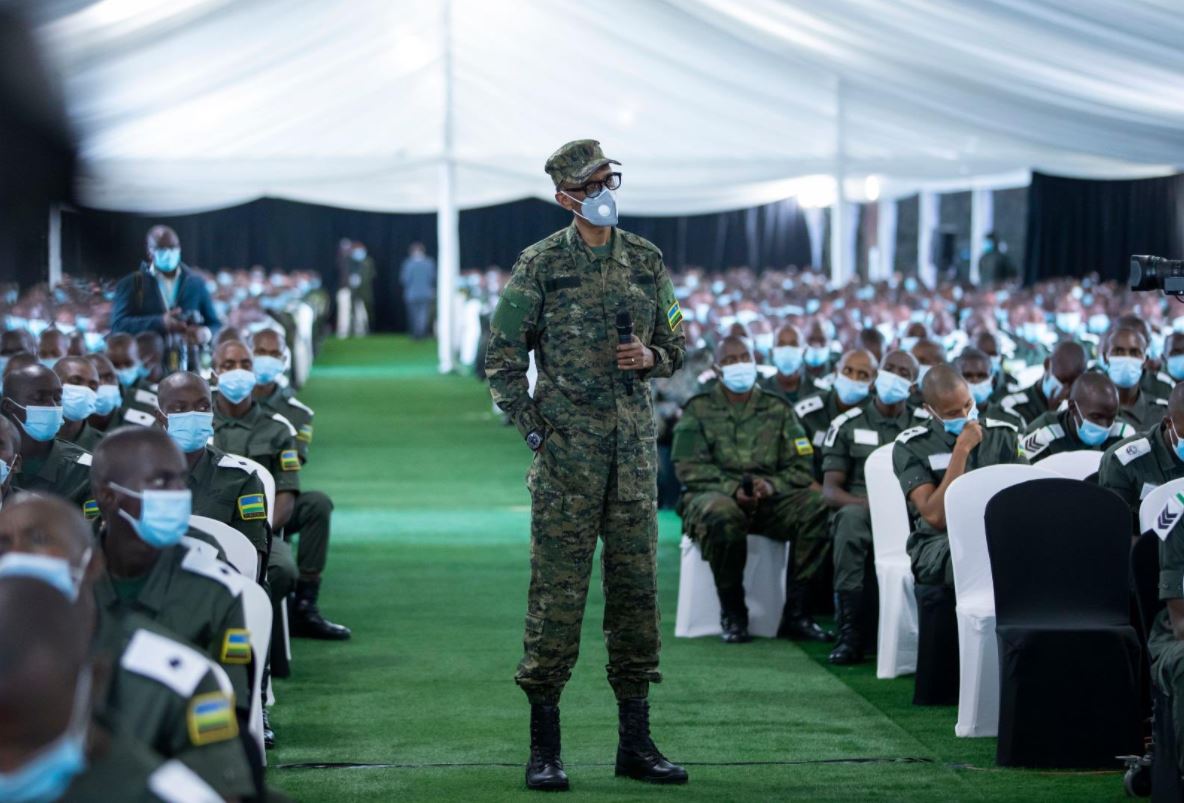 The Commander-in-Chief addresses the cadet officers.

President Kagame, as the Commander-in-Chief, regularly visits cadet and infantry training sessions as well as pass outs where he talks to the youngsters joining the RDF and assess the skills they are given during training.

Last year, on November 16, President Kagame passed out 320 cadet officers who had completed their training at the school. He told them that beyond defending the sovereignty of the country, the RDF has a unique history, right from its creation, its principles to how it works closely with citizens in order to achieve the development aspirations of the country.

He emphasized the need for them to remain disciplined and focused on the mission which they had been trained for, which is to defend the interests of the country. 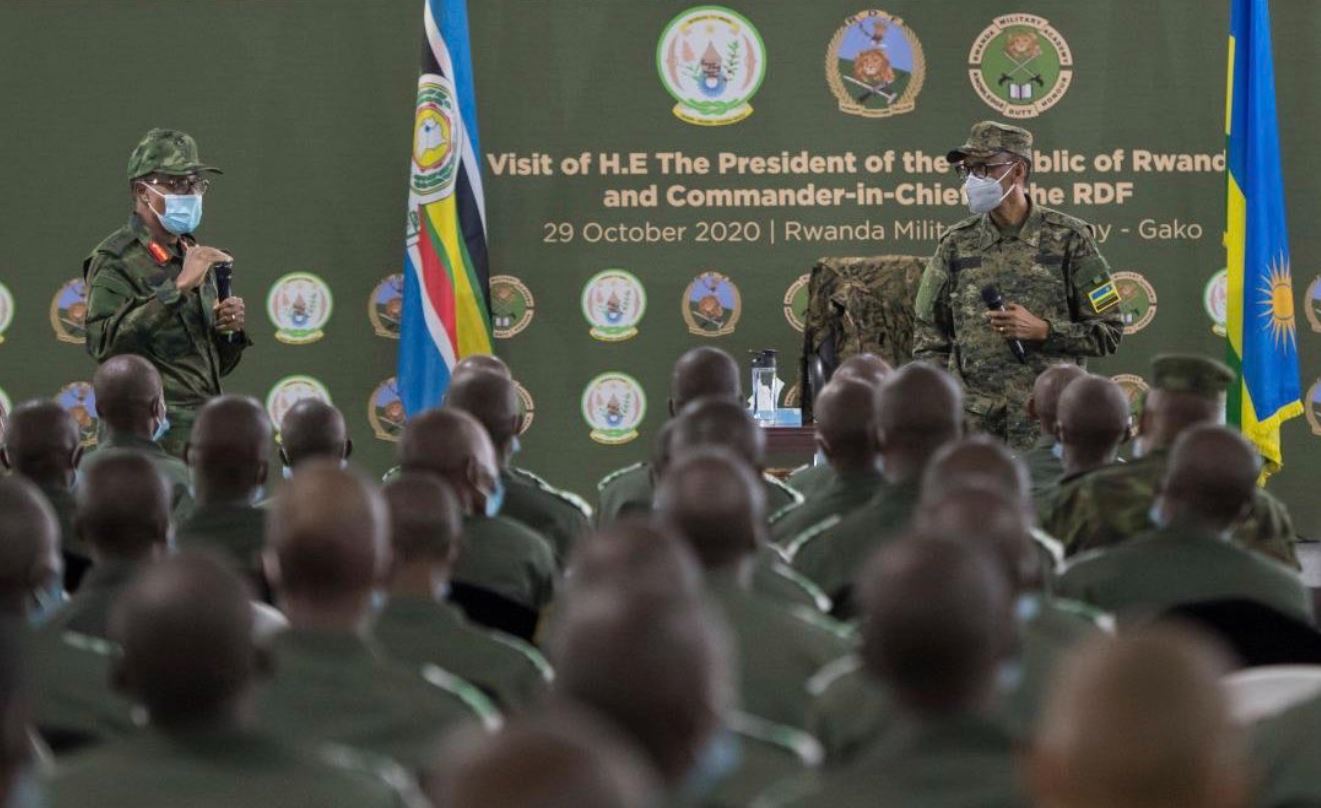 The Head of State and Minister of Defence Maj. Gen. Albert Murasira 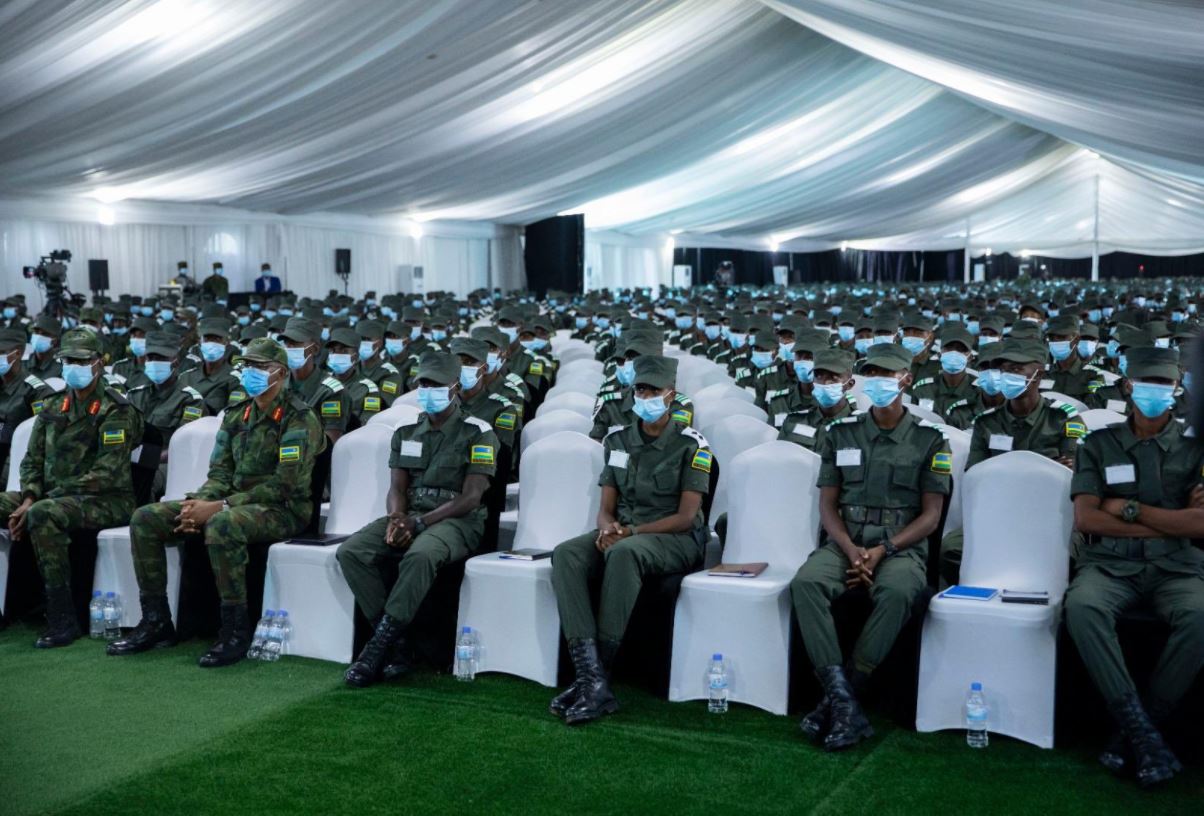 Social distancing was observed with a seat in between two people.

No Hug Please! Students Meet At School  After the Seven-Month Holiday

The Training is to Toughen You for Life, President Kagame to Young RDF Cadets