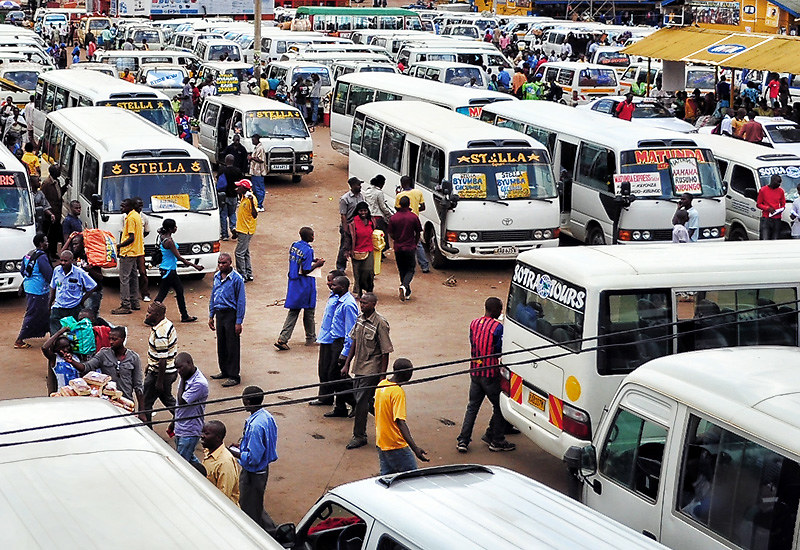 Over the weekend, RURA said it would look for a reasonable solution to public concerns over increased transport fares.

The Prime Minister’s Office has promised to intervene and act on public concerns over a recent decision by the Rwanda Utilities Regulatory Authority (RURA) to increase public transport fares on some routes in the City of Kigali and upcountry, which left many furious, citing the timing of the increment as wrong given the economic hardships brought about by the New Coronavirus pandemic.

The rates announced last week, though reflected a decline in cost of transport compared to the fares announced in June when public transport reopened but with COVID-19 restrictions, but compared to pre-COVID fares, there was an increment.

RURA explained that the new fairs were routine since the regulator revises the rates every two years based on many factors, mainly the cost of operating routes. The Director General of RURA Patrick Nyirishema said the existing fares were introduced in 2018 and were expected to change in March but the increment was put on hold due to the COVID-19 outbreak.

Many took to social media to complain about the decision by the regulator to hike to fares of public transport, with the hashtag #RURA4TransportFairness trending for days.

The regulator however did not budge, maintaining that the fares were well thought, despite many complaints from the public. Following days of complaints, the Prime Minister Dr. Edouard Ngirente promised to look into the issue and find a befitting answer to resolve the issues.

“We have taken note of the concerns of citizens regarding transport tariffs and the Prime Minister together with relevant stakeholders will address the issue as soon as possible,” the PM said through Twitter on Tuesday evening.

Social media users thanked the Prime Minister for intervening in the saga, which left many infuriated by RURA’s insistence to maintain the new fares in place and limited public responses.