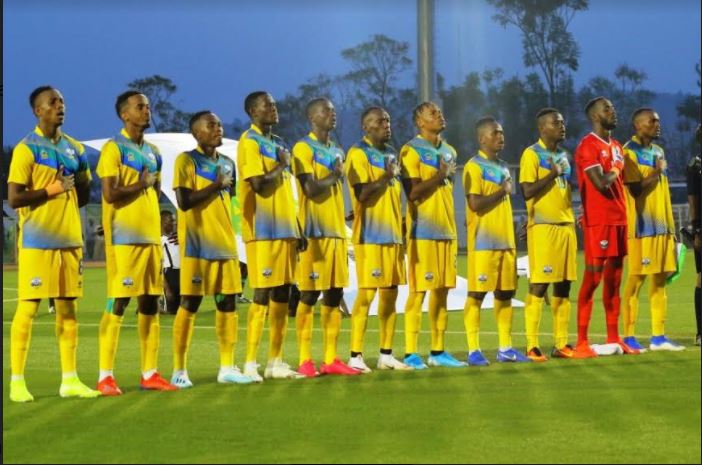 Afcon qualifiers Group F clash between Cape Verde and Rwanda in Praia has been brought forward by 2 days, to November 11.

The Rwanda Football Federation (FERWAFA) confirmed today that first leg of the tie, which was originally scheduled for November 13, will take place at 6:00pm Rwanda time on Wednesday, November 11.

Amavubi Stars travel to the Cape Verde knowing that anything but a victory against the Blue Sharks at Estadio Nacional will crush their hopes for qualification to the 2021 Afcon in Cameroun.

Rwanda was placed in Group F alongside host Cameroon,Mozambique and Cape-Verde and are yet to collect a point after losing to Cameroon and Mozambique in their first two games.

Meanwhile, Amavubi head coach Vincent Mashami has named an extended 37-man squad which will be trimmed to 23 ahead of the game.

The second leg will take place in Kigali on November 17.