Big Projects for 2021: Clean Water to Flow from Northern Province 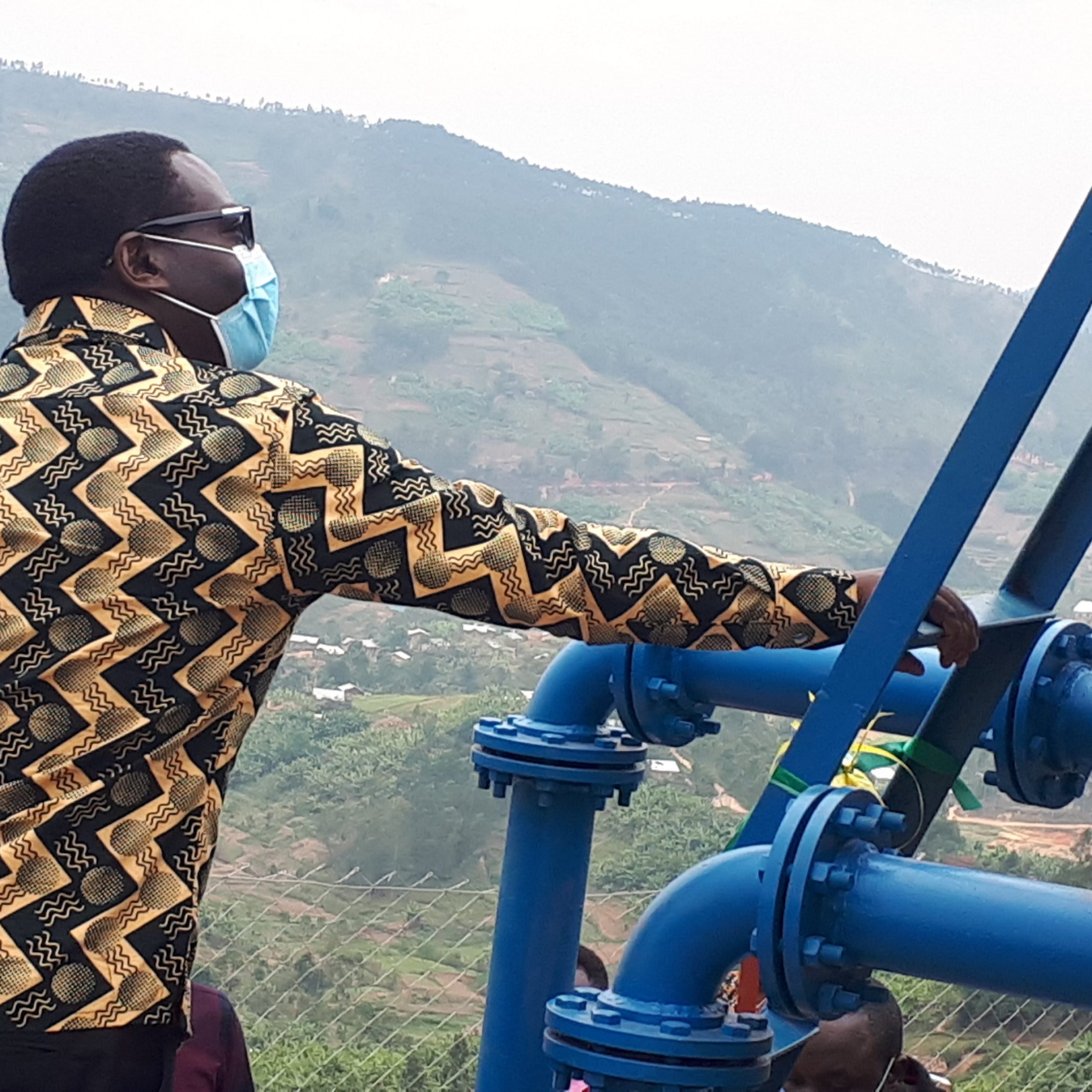 No Prediction for the end of COVID-19 pandemic in Rwanda given fluctuation in numbers of new cases but Rwanda has found a formula to keep life going.

From central to local government, planners kept the momentum and have set a number of targets despite the number of working hours, alternation of staff at the workplace among other new challenges that were imposed by COVID-19 on labor.

The Northern Province, iconic touristic region and country’s stock of irish potatoes among other crops adapted to volcanic soil and cold weather, captilised on roads, administrative infrastructure and clean water.

First to benefit are Coko sector hilltops in Gakenke district where a 66 kilometer water channel will bring water in proximity of thousands of households.

The project will be accomplished at a tune of Rwf 1.7 billion according to Deogratias Nzamwita, the mayor of Gakenke District. 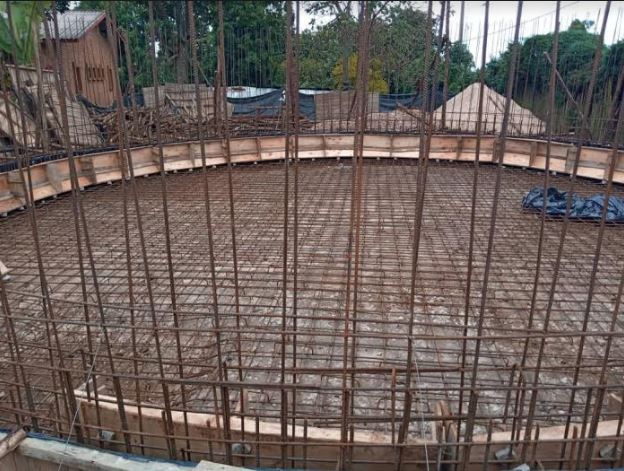 In Gicumbi district, an even longer water channel totaling 123.5 kilometers will cater for 60,000 households and will be executed at a tune of Rwf 4 billion.

“We have an estimated 110,000 households in Gicumbi district including 470,000 people. Most of the households have the nearest tap of water at some 2km-5km,” said Felix Ndayambaje, Gicumbi District mayor.

“With this project, we expect to have water at 500 meter in rural area and 200 meter is urban settlements. We have a lot to gain.” 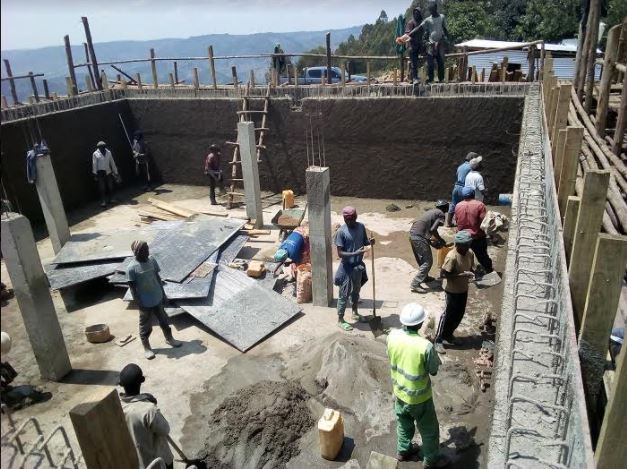 Four partners are working together to bring this project to success and these include Gicumbi district, Water For People organisation, Water and Sanitation Corporation(Wasac) and the World Vision.

This project to be completed within 12 months will lead the district to universal access to clean water by 2022. 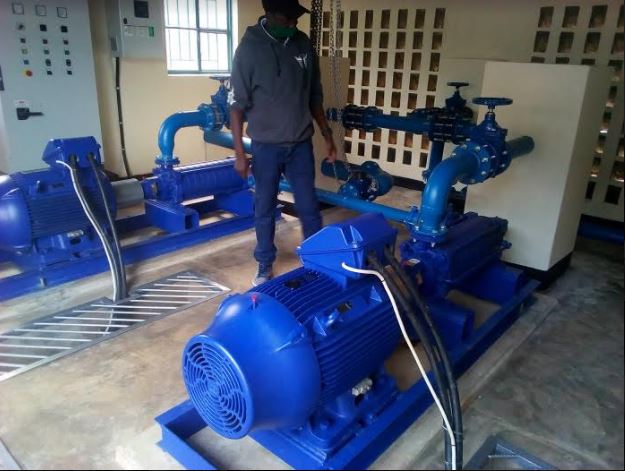 However, water is not the only achievement that can be expected from local government in the Northern province this 2021.

Another project that is cross-cutting in Northern province is the construction of tarmac and feeder roads network that will greatly contribute to transport of harvest in the rich agricultural zone while also contributing to trade and social cohesion at large. 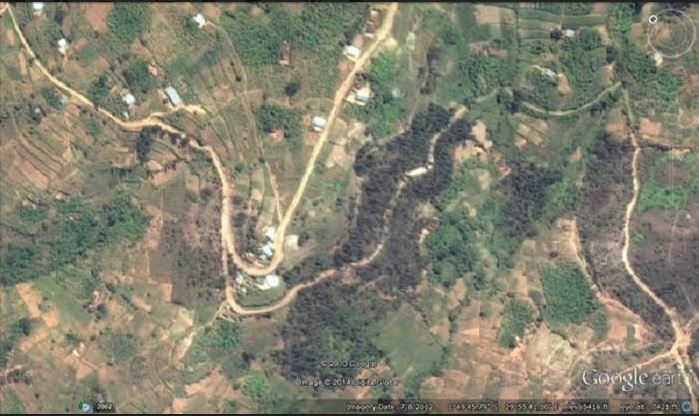 37 Kilometer road network that will be rehabilitated, expanded

“This road will meander through the rich farming area of Rulindo which is an advantage for the farmers’ community who will be able to transport their produce to the market. We are very thankful to partners,” said Felicien Niyoniringiye, District Land Management officer in Rulindo district.

He said that 25% of the project will be achieved in 2021 while the remaining will proceed through 2021.

The Project will be achieved at a tune of slightly more than Rwf 1 billion to be jointly funded by Germany Development Bank (KFW) and Government of Rwanda. 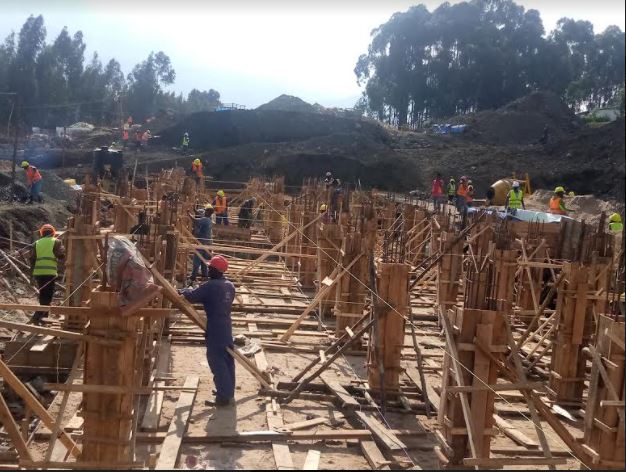 The latter will consist of 146 units to meet housing demand in the touristic Musanze district, home to Mountain gorillas.

Under this project will also be Kinigi health centre and a-6000 capacity poultry. Budget is still under consideration.

Musanze will equally put Rwf 3 billion in construction of a 6.2 tarmac road network in the city, a move that intends to increase the beauty and accessibility.

Of all, the biggest project is probably the construction of 37-kilometer road Buranga-Kamubuga-Rutabo-Base that will be completed at a tune of Rwf 1.7 billion courtesy of the World Bank.

“The road is in a sorry state. This support means a lot for the neighboring communities,” Mayor Nzamwita said.