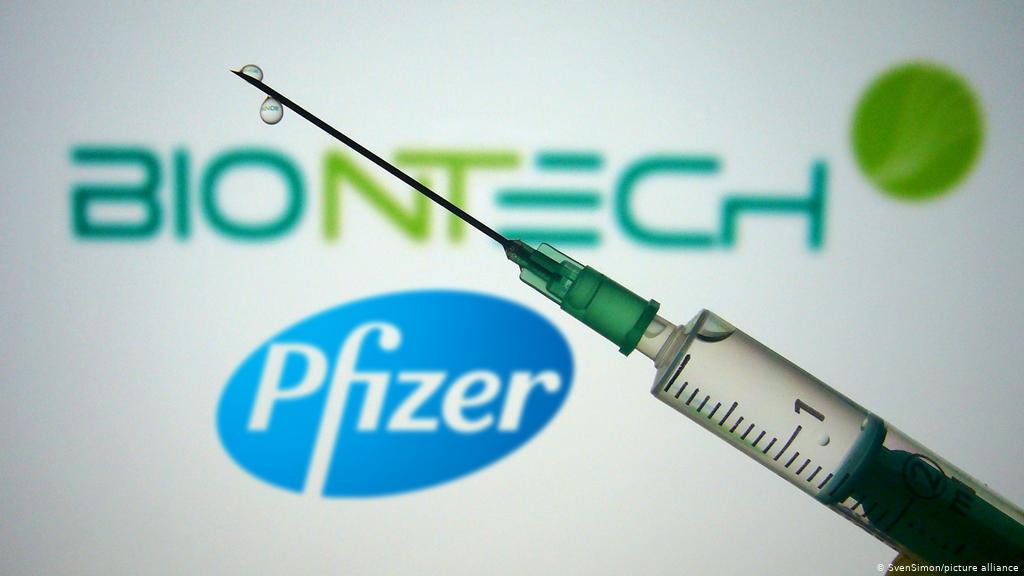 Rwanda is ready to roll out the COVID-19 vaccine as soon as the 1 million doses arrive in the country.

Rwanda on  Thursday recorded the highest number of New Coronavirus-related deaths in a single day ever since the pandemic broke out in the country, with the Ministry of Health reporting that 9 people died while 310 new cases were recorded out of 4,359 tests conducted in 24hrs.

The deceased according to the Ministry include an 80-year old woman in Karongi district and three women aged 61, 43 and 32 in the City of Kigali, an 86-year old man in Huye, three men aged 75, 73 and 72 in Kigali as well as a 58-year old man in Rubavu district.

Vaccine on the way

As the numbers surge, Rwanda announced that it is preparing to receive the first batch of COVID-19 vaccines, with at least 1 million doses expected to arrive in the country as early as next month, according to the Director General of Rwanda Biomedical Centre (RBC), Dr Sabin Nsanzimana.

According to the official, Rwanda has already placed its orders for the vaccines, specifically those approved by World Health Organisation (WHO), as the country plans to vaccinate at least 8 million people or 60 percent of the population in a period of two years, in an exercise estimated to cost at least Rwf121bn.

According to Dr. Nsanzimana, the vaccine will be rolled out as soon as it arrives in the country. Rwanda is procuring its own vaccine while it hopes to receive some vaccines through the COVAX global initiative to ensure equitable distribution of vaccines. At least 20 percent of the expected vaccines will be through COVAX. 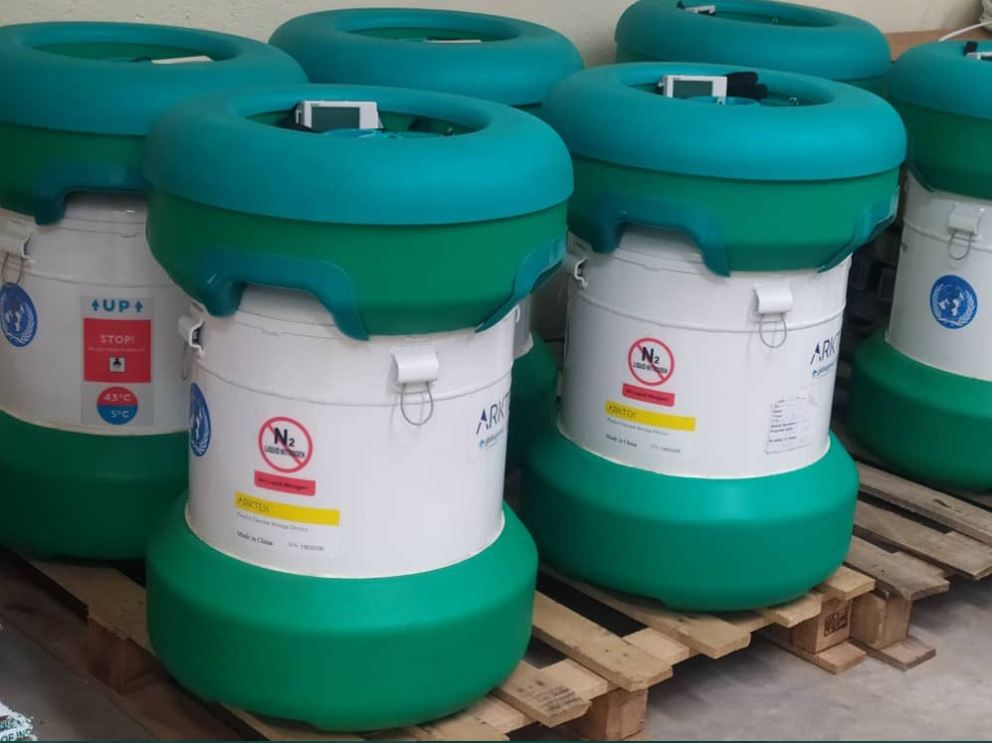 First beneficiaries will include frontline workers, vulnerable groups especially people with underlying conditions and people who previously suffered from the virus.

Rwanda has already put in place facilities to store and transport COVID-19 vaccines once they are available in the country. Dr. Nsanzimana revealed that healthcare workers and volunteers for the vaccination exercise have been prepped and all necessary logistics put in place.

Mother of Singer Christopher Passes On