For some years now, it has been reported that comedian and radio personality Arthur Nkusi was dating beauty queen-turned-journalist Fiona Muthoni Ntaringwa but the two have been able to keep their relationship under wraps for many years now.

Arthur or Rutura as he is commonly known, finally dropped the bombshell on his birthday this Friday when he was hosted on Kiss FM’s Breakfast with the Stars, confirming that he and Ntaringwa have been dating for six years.

Arthur and Fiona have been good friends and business partners for a while, but have vehemently denied rumours that they were dating ever since people figured out that they could be an item. 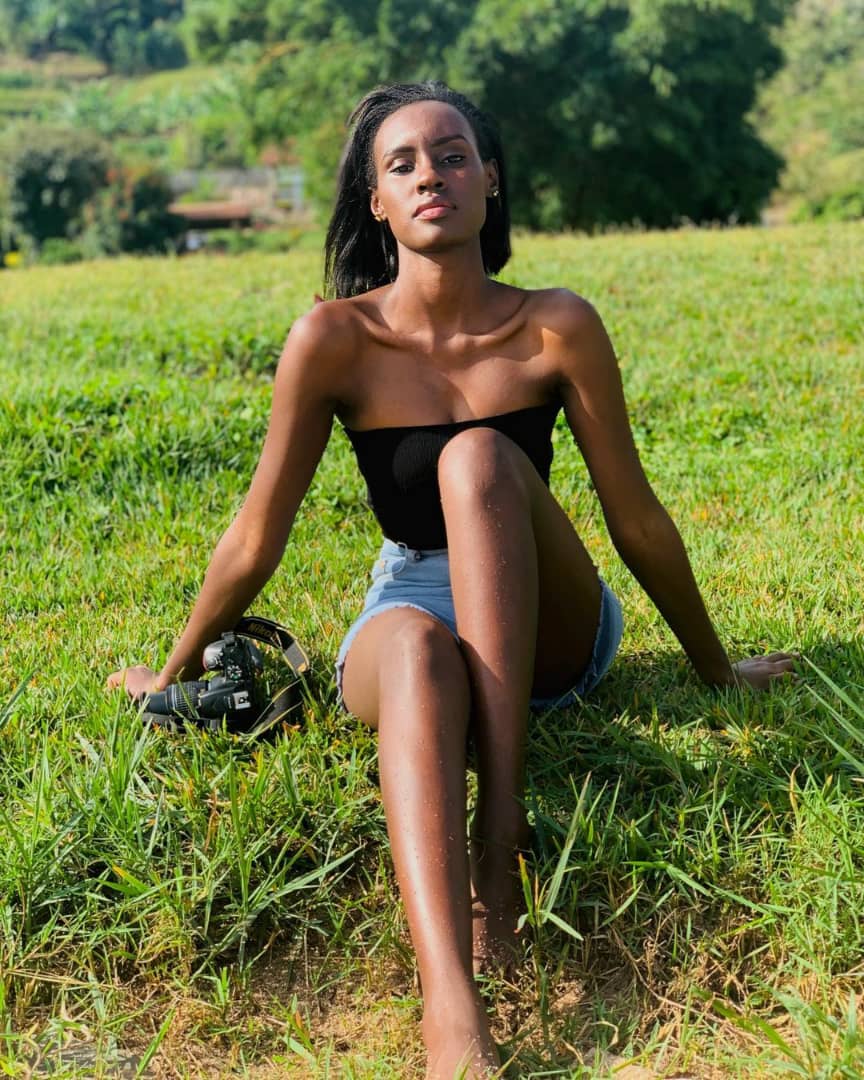 Today morning Arthur was hosted in the same show he normally hosts with Sandrine Isheja Butera but this time he returned as a guest since he is on leave. Arthur admitted being in a relationship with Fiona for six years.

“I have been with Fiona for 6 years and trust me, I came to a conclusion to declare her as my girlfriend publicly because I have seen that there is no girl who can replace her in my life,” said Nkusi, after he was pressed by fellow presenter Uncle Austin to reveal his partner.

The former Miss Rwanda contestant and Miss Africa Calabar first runner’s up Fiona Muthoni, however for years she has been admitting seeing someone but couldn’t reveal the lucky dude but now since Arthur agreed on uncovering the relationship, she won’t hide her prince charming anymore.

Despite denying to be lovers for years, both Fiona and Arthur have been always seen cuddling in various Kigali hangouts, so this won’t come as surprise to many as it should be. 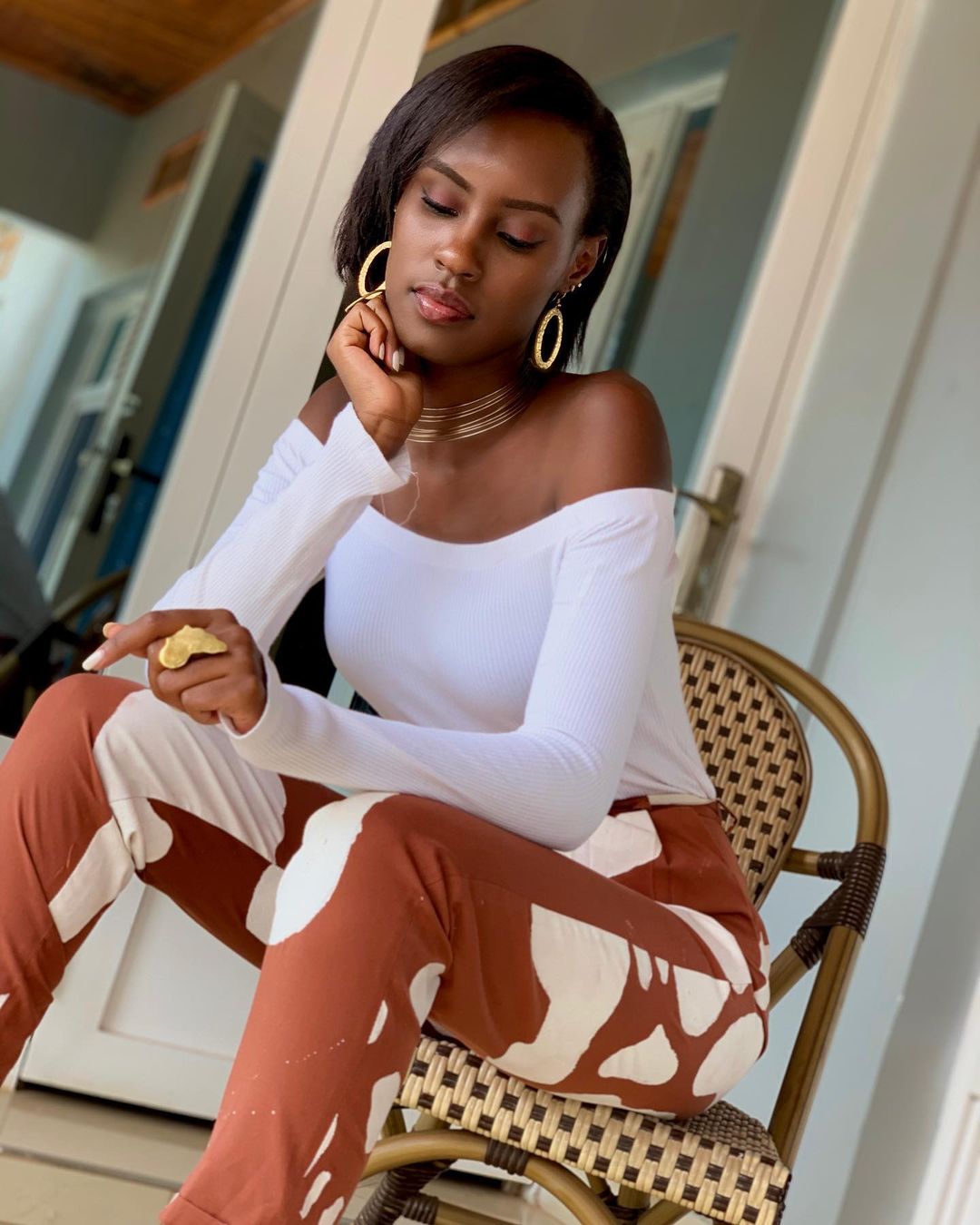 In 2018, on Valentine’s Day, Nkusi posted a photo of himself and a certain girl but it was not visible enough to identify the lady in question but going by her features, many were able to figure out that it was the CNBC Africa Journalist. Still, they could not confirm.

Nkusi explained that she had not given him a go ahead to make the relationship public but she now has. Perhaps she is now comfortable that things are serious and has figured out he is the one.

Despite working together, Arthur and Fiona have been close to each other even before Arthur Nation came up and always show each other affection on social media platforms. 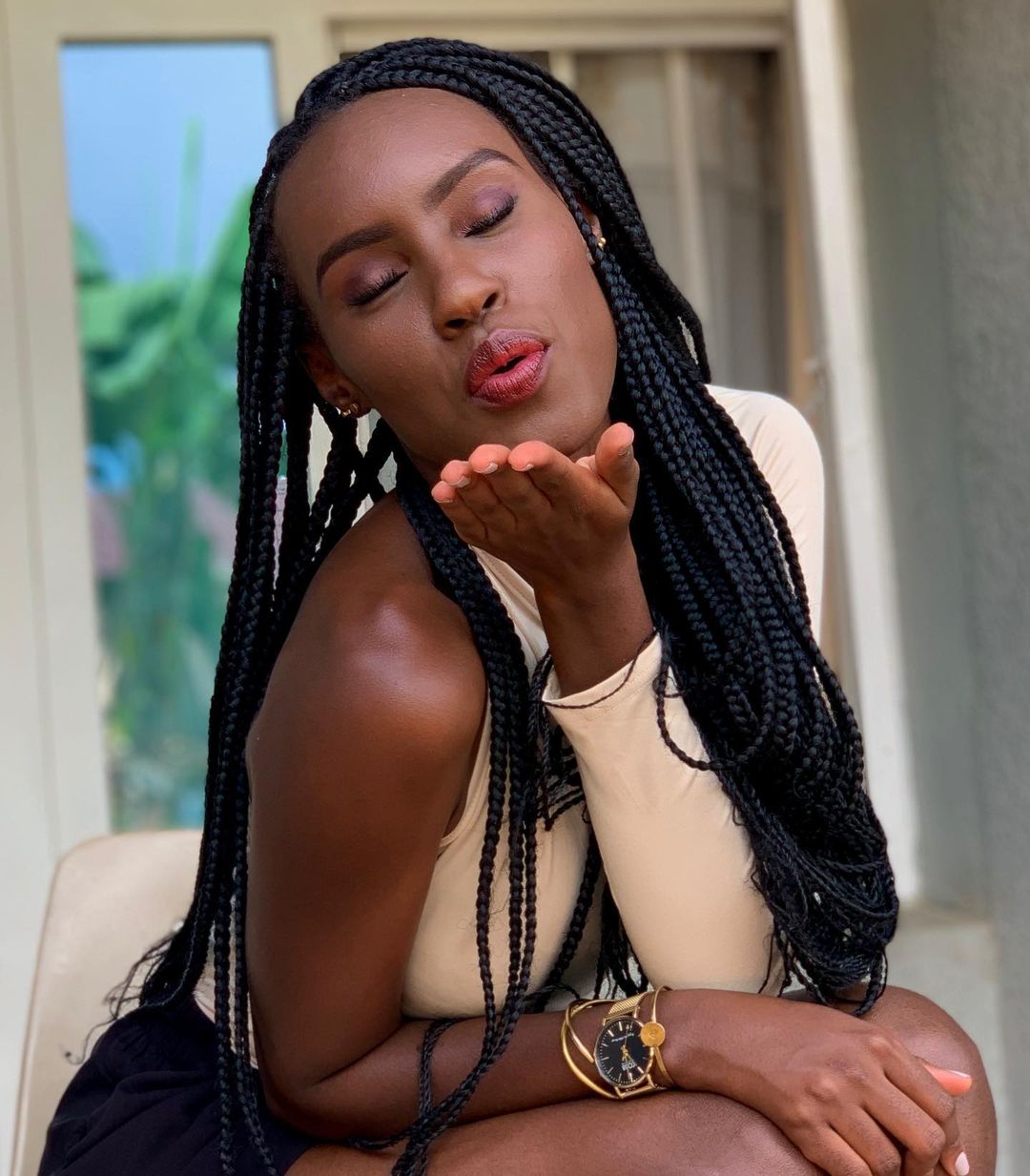 The last interview Fiona had with KT Radio, when asked about her relationship with Arthur, she simply said she got a boyfriend who has nothing to do with showbiz which contradicts the current situation.

“Arthur is my close friend and co-worker. Yes, I heard people saying that we are in a relationship but it’s not true because I have a boyfriend whom we have been together over three years and has nothing to do with showbiz” says Miss Ntaringwa said.

Both do not post each other’s photos on their social media platforms.