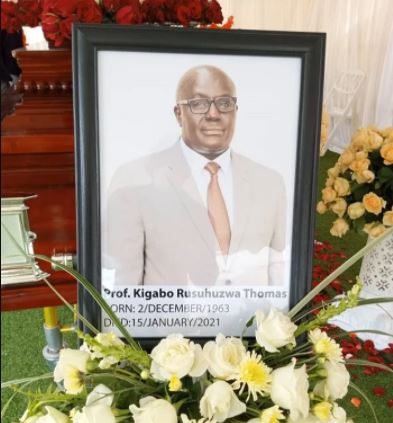 Funeral activities started from Kacyiru Hospital mortuary then prayer at his home in Nyakabanda cell, Niboye sector of Kicukiro district before burial at Rusororo cemetery in Gasabo district.

Prof. Kigabo, 57 was born on December 2nd 1963 in Kabara – Democratic Republic of Congo(DRC), and studied Primary, Secondary and Tertiary Education in the same country.

He, later on, studied Masters’ in Universite Nationale de Benin in Applied Mathematics. Between 2001 and 2005, Kigabo moved to Universite Lyon 2 in France for doctoral studies.

He graduated with a Ph.D. in Econometrics and Monetary Policy. 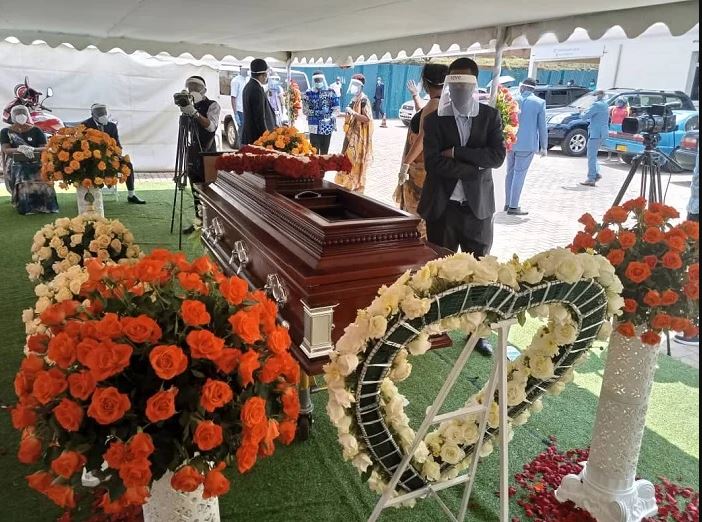 Meanwhile, between 1998-2002, Kigabo served as Vice-rector for academic affairs at Independant University of Kigali commonly known on its French abbreviation as ULK. 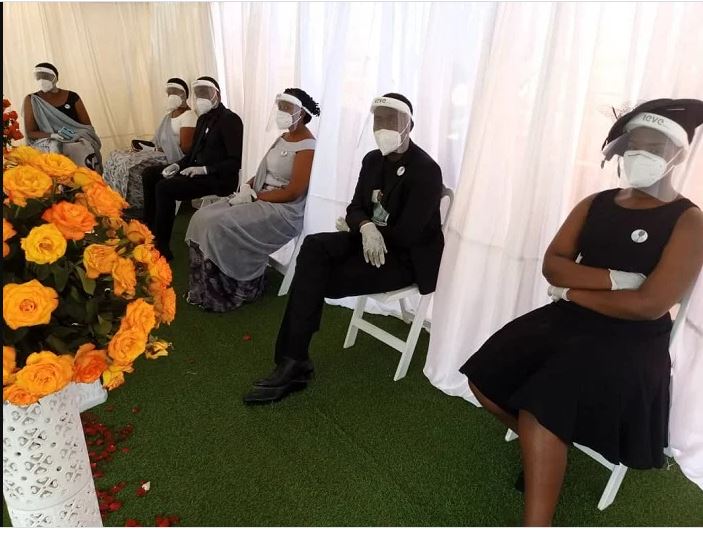 Until his death, he served in several boards of directors, the latest being Access to Finance Rwanda.

He also served as lead supervisor for students accomplishing their academic research from undergraduate to Ph.D. level.

On different occasions, Kigabo served as lead consultant in several international and regional organizations from East African Community to International Monetary Fund(IMF) to mention quite a few.