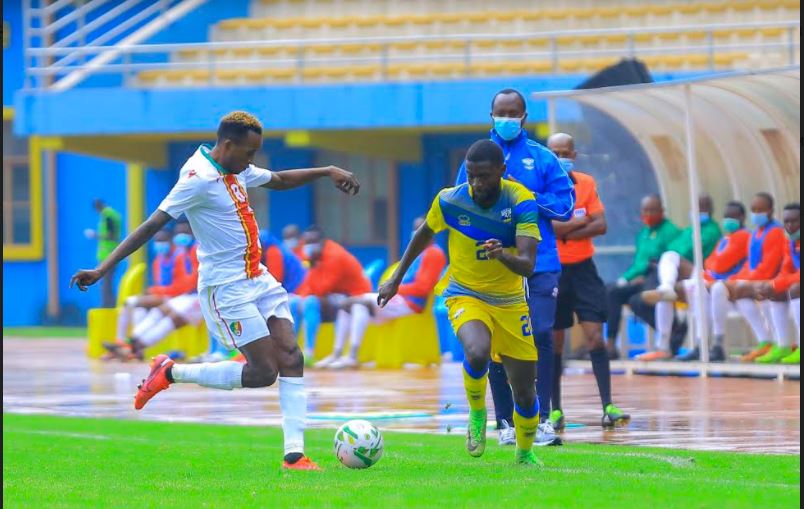 The Rwanda national football team has today lost 0-1 Congo in a friendly game ahead of this month’s African Nations Championship (CHAN) in Cameroun.

Ikouma Cervelie scored for the Congolese side early in first half of the game at Amahoro Stadium in Kigali.

Coach Vincent Mashami made nine changes to the side that drew 2-2 against in another friendly game between the two sides earlier this week.

However, Amavubi’s lack of cutting edge in the attack was at display again as they prepare for the competition which starts next week.

The competition, reserved for only players playing in their respective local leagues, is scheduled to run from January 16 to February 7 in Cameroon.