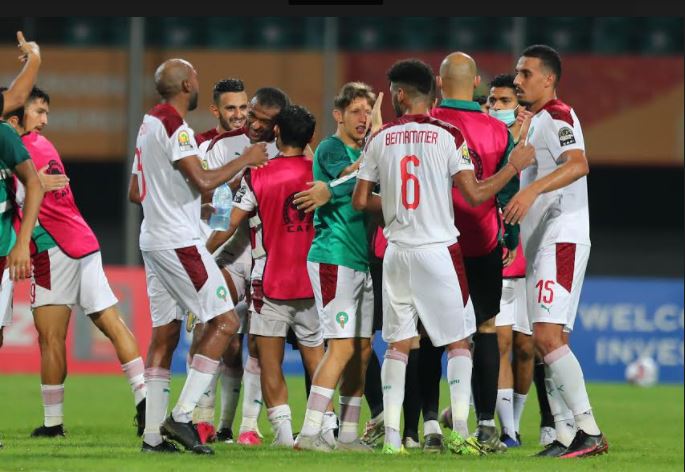 Title holders Morocco will have the chance to defend their Africa Nations Championships (CHAN) title after they knocked out hosts Cameroon. They will face Mali in the final on Sunday.

The Atlas Lions advanced to the final on Wednesday with a comprehensive 4-0 win over Cameroon at Limbe Stadium.

Soufiane Bouftini broke the deadlock for Morocco after a defensive blunder from Cameroon goalkeeper Haschou Kerrido failed to put the ball to safety after a free kick.

Just before halftime, Soufiane Rahimi finished off a Moroccan counter-attack to make it 2-0 at halftime.

In the 74th minute, Soufiane Rahimi found the back of the net again,scoring his fifth of the tournament to put the game out of reach for the hosts.

“It was a little difficult for us from the start, but things got better when we scored the first goal,” said the Moroccan coach Houcine Ammouta.

“It was a collective effort by the whole team to get this result.” 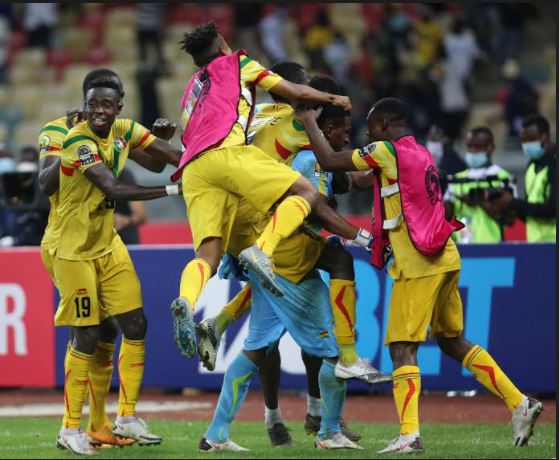 “We always have regrets when we suffer defeat as a team. Today nothing seemed to work for us and yet Morocco committed less errors,” Camerronian coach Ndtoungou Mpile Martin said of his devastated team.

In the other semi-final, Mali defeated Guinea 5-4 in penalties after a goalless draw at Japoma Stadium in Douala

Morocco will now play Mali in the final on Sunday at Ahmadou Ahidjo Stadium in Yaounde while hosts Cameroon will be hoping to finish third as they face Guinea for the third-place playoff at the Reunification Stadium in Douala on Saturday.