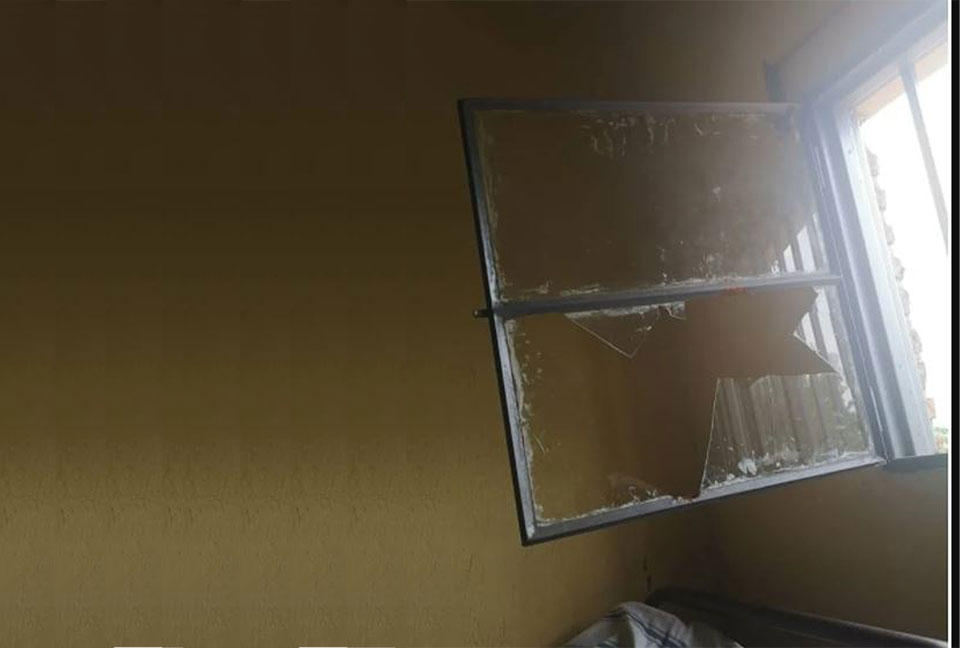 Local authorities have closed Gakoni Adventist College after a strike that damaged school properties including classroom windows and teachers’ offices on Sunday.

The student strike followed suspension of a student for reportedly sneaking outside the dormitories several times to drink alcohol.

A suspension letter was handed to the student whose name was not mentioned on February 3rd. After receiving the letter, he went outside school premises and  returned at night and mobilized for the strike against the management decision.

On Sunday 7, the school management noticed that the suspended student did not go home and called police to have the decision enforced. 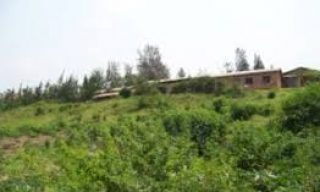 After his arrest, students demonstrated and allegedly broke classroom windows and teachers offices.

“The student returned at night while drunk and entered the dormitory. On Sunday, February 7, teachers called the police and took him,” Richard Gasana, mayor of Gatsibo district said.

Gasana added that at the time of arrest, other students stoned the police commander’s car and damaged side mirrors, and later at night continued with the strike and damaged the classroom windows and teacher’s offices.

Following the strike 9 male students and 7 females were arrested and are detained at Kiramuruzi police station in Gatsibo district.

According to Gasana, Monday February 8 the students refused to attend classes  and a decision was taken to transport them back home pending further measures.

Gakoni Adventist College has a total of 372 students, among them, 288 are refugee students from Nyabiheke and Gihembe refugee camps also located in the Eastern Province.