Happy Valentine’s Day. Or Is It Lupercalia For You? 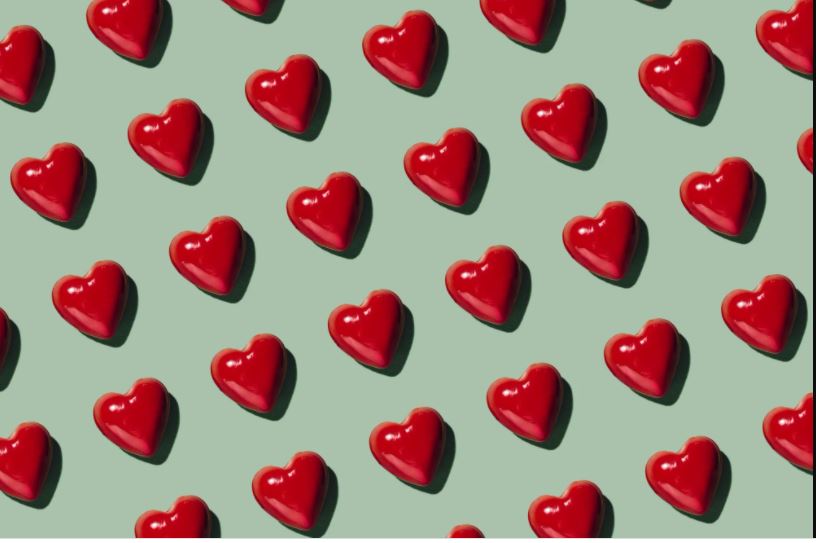 From saccharine-sweet sentimentality to life long lovers renewing their commitment to each other, all triggered by a date on a calendar, and named after an event that may never have existed, certainly not in the form it is taken to have done. In any case, a day that has little to do with the feelings attributed to it.

Such is the power of the need for people to find a conduit through which to express their attachment to each other, that if Valentine’s Day did not exist, it would have to be invented, all over again, for in the real sense, it is invented.

The people who most look forward to Valentine’s Day, are retailers. It is a time of year when sensible budgeting is likely to go out of the window. Globally, people spend upwards of $20billion on Valentine’s day.

The exact origins of the reason for all this extravagance are still a subject of contention. One consistent candidate however, is the Roman feast of Lupercalia.

For a couple of days, from the 13th to 15th February, they feasted and celebrated, with their customary excess.

Then it got fairly bizarre. The men sacrificed a goat, and a dog, yes, a dog too. The men, by now drunk, and usually naked as they were born, then whipped the women with the hides of the slain animals.

But, before you cry abuse, the women would actually line up to be whipped, in the belief the ritual increased their fertility.

The fete also included a matchmaking lottery. Young men drew women’s names from a jar, and the couple would, well, couple, for the duration of the feast, or if the two days suited them well, for a lifetime.

It was also the Romans who gave us Valentine, or more accurately, took him away from us. In the 3rd Century A.D. Emperor Claudius II, executed two men, coincidentally, both named Valentine, several years apart, but coincidently again, on 14th February.

The Catholic Church commemorated their martyrdom on that day.

Some would say that the Christians then sucked all the fun out of Lupercalia, including the now obligatory wearing of clothes, and prohibition of the copious amounts of alcohol.

During the same period, the Normans also celebrated, Galatin’s Day. Galatin translated as lover of women.

In England, and later, throughout the British Isles, the great poets and playwrights, Geoffrey Chaucer, and William Shakespeare, romanticised the day, by wrapping it in the kind of language only they could conjure up, and Valentine’s Day was cemented in the English speaking world.

Exchanging handmade cards, on the 14th of February, became a common custom, during the Middle Ages.

Today, people can bankrupt themselves to impress those they love, so much so that each Valentine’s Day is worth the nearly $20billion to retailers.

Although many are increasingly trying to turn away from the commercialisation of the day, the spending habit will be difficult to kick. Retailers hope, impossible.

Depending on your fancy, happy Valentine’s, Lupercalia, or Galatin’s Day. Above all, happy 14th February.

How Rwanda Plans to Deal with Cancer in the Next Decade