How Rwanda Plans to Deal with Cancer in the Next Decade 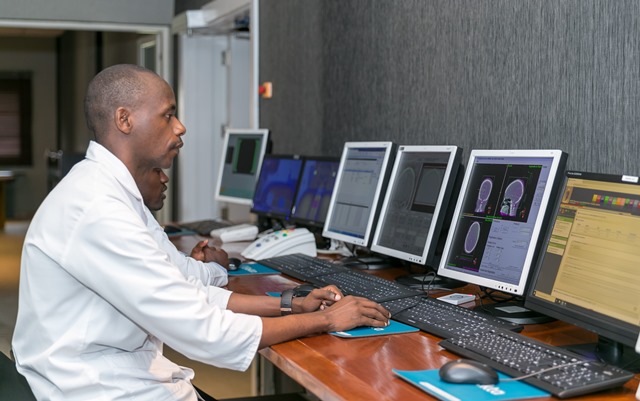 A recent report on the state of Cancer in Rwanda presented early this month on World Cancer Day shows that cervical cancer (cervix uteri) remains the most dominant among the 10 cancers diagnosed in Rwanda.

This is followed by breast, prostate, stomach, and leukemia among the top five cancers while lung and skin cancers remained minimal.

Marc Hagenimana, Rwanda Biomedical Center Director of Cancer Diseases Unit said the cervix uteri and breast cancer represent 30% of the cancer burden in Rwanda and the latter is quickly picking up among women and men.

Rwanda has a ten-year cervical cancer strategy spanning from 2020 to 2030 with an elimination threshold of 4/ 1000 women. 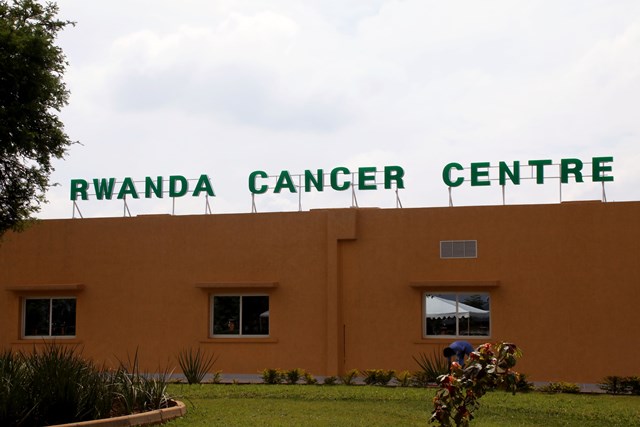 Though there has been early detection through annual tests for women and men above 35 and 45 years respectively, the reach for 70% WHO target of screening women (age 30-49) with high precision HPV tests is less than 10% coverage,

Figures on cervical cancer screening and Breast Cancer Early Detection (BCED) show that these services are currently provided in 17 of 50 hospitals and 124 of 510 health centers countrywide.

Using new approaches in cervical cancer screening with HPV DNA testing and visual inspection of the cervix with acetic acid (VIA), Hagenimana showed that figures of women screened have increased from 1,573 in 2015, to 53,555 in 2020.

Hagenimana said that in order to improve on health care provided to persons eligible for cervical and breast cancer screening the challenges of ignorance, myths, culture and use of traditional medicine need to be addressed in the next ten years.

He also said that screening services conflict with other curative services and there are limited funds to scale up services which is also coupled with lack of a trained gyne-oncoligist and other skilled staff.

“We will need to mobilize $13million (approximately Rwf12bn) to screen 70% of the 1.5million eligible women between 30-49 years, for cervical cancer in the next five years,” Hagenimana said during a webinar organised to discuss Rwanda’s efforts towards cervical cancer elimination and breast cancer early detection held, February 4.

Though these financial challenges stand at hand, Rwanda Ministry of Health said it has made significant progress to reverse the burden of cancer in Rwanda.

This has been through awareness campaigns, scaling up cervical cancer screening and breast cancer early detection, upgrading diagnostic capacities through the use of automated biopsy processing machines and improving treatment capacity through opening of Radiotherapy centre at Rwanda Military Hospital (RMH) in 2020.

Minister of State in the Ministry of Health in charge of Primary Healthcare, Lt. Col. Tharcisse Mpunga said that the government is committed to increasing cancer treatment coverage and palliative care.

Philippa Decuir Kibugu, a breast cancer survivor and founder of Breast Cancer Initiative East Africa (BCIEA)- an organization based in Rwanda and USA that conducts awareness, education, empowerment, and Research, said the war on cancer is just beginning.

“My sister’s death prepared me for my own ordeal but I am unstoppable and will fight for a cancer-free society. Though the treatment ordeal is horrifying I learnt that courage and strength helped me to cope with a medical procedure,” Kibugu said. 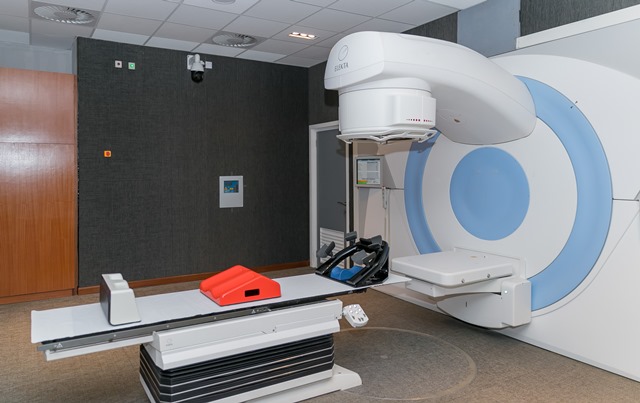 Kibugu is not alone in the war. Dr Silvie Gaju, program manager of CHAI Rwanda says they are looking for an effective model to scale up countrywide screening of women groups of which already 12,000 have been screened with a plan to reach 73,000 this year.

With such efforts, Rwanda’s First Lady Jeannette Kagame on world cancer day, called for more pledges to continue educating people about the importance of living healthy lifestyles, which include regular checkups in order for communities to receive the necessary treatment in time.

“Let us remember that behind global cancer statistics is a mother, a father, a sibling or a child, whose life will never be the same again after their diagnosis,” First Lady Jeannette Kagame said.

Happy Valentine’s Day. Or Is It Lupercalia For You?