“At that time, I was in Senior five and him in Senior 6. We did not have any wedding project because we were still too young for that. We only started dating a couple of years later until we tied the knot in 2009,” evokes Prisca Uwamahoro.

When she says “that time”, Uwamahoro refers to March 18, 1997, barely three years after the Genocide perpetrated against the Tutsi. She was among the 40 students of Nyange whom infiltrators-abacengezi attacked from their boarding school – GS Nyange in Ngororero district killing seven, injuring 19 others.

Uwamahoro evokes the incident as if it happened yesterday. In evening prayer, her colleague Hélène Benimana had led them to Romans 35:5 a scripture which goes like “Who shall separate us from the love of Christ? Shall tribulation, or distress, or persecution, or famine, or nakedness, or peril, or sword?”

Soon had they started reviewing their courses around 8PM, they started hearing shots that they thought, were not targeting them and said “our army is in control.”

Within a short while, militiamen invaded their two classes of Senior 5 and 6 where they ordered Tutsi to separate from Hutu, a call that they refused insisting that they were all Rwandans.

“As we laid down under our desks, a colleague next to me raised the head like for seeing what was going on, and she was shot dead,” recalls Uwamahoro.

“After this victim, the killer returned and collided with my legs and was angry; he shot me, targeting the heart, but thanks to God, the bullet passed through the arm. He understood that he did not finish me and stabbed me by the shoulder and left me for dead.”

“Soon, had they started shooting, the colleague who had led the evening prayer recognized the voice of one of the killers, stood up and approached him while pleading: You know you are my neighbor back home, please do not shoot us.” 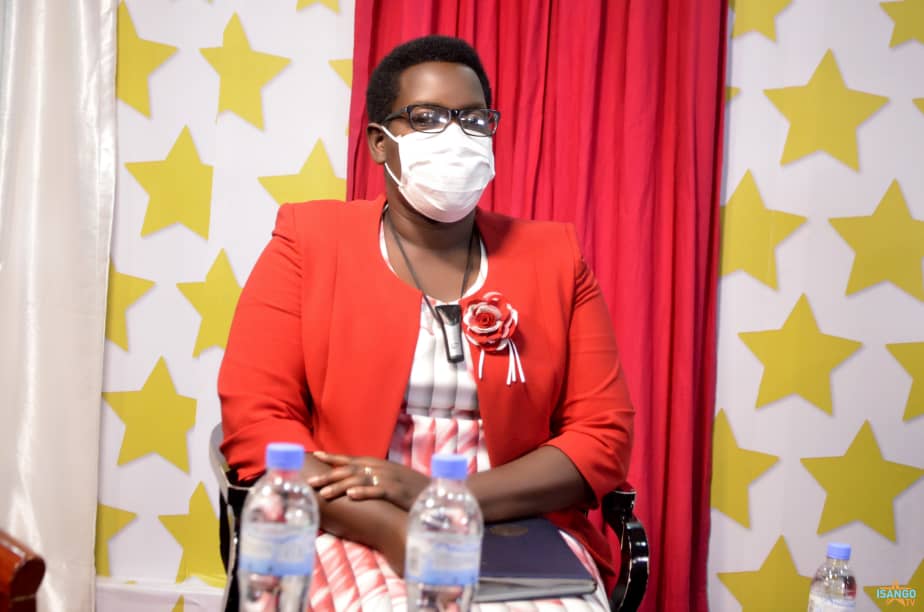 The militia, recalls Uwamahoro, thought that he was fortunate to have someone who would cooperate but when he asked her to help and name the Tutsi and Hutus, he was shocked that the young lady refused while echoing the same message of all the children “We are all Rwandans.”

She was given a second chance to cooperate in vain and the man shot her dead which meant to the rest of the children, that things were tough.

“A colleague boldly shouted; let’s all of us flock out, they won’t be able to shoot us all,” Uwamahoro recalls the voice of the young boy.

They all stood up, jostled the militiamen while rushing towards the door. Unfortunately, the young man who gave the advice became a victim when the other militiamen who had remained outside threw grenade among the desperate innocent students.

The militiamen learned that the rescue force was approaching and they vanished.

Uwamahoro class of senior 5 while going out learned that their colleagues of Senior 6 were the first victims where three other students were shot dead and a fourth one succumbed to injuries on his way to the hospital bringing total deaths to seven.

After the incident, the injured students were taken to hospital and the victims were accorded due respect and decent burial.

On December 9, 2001, the cabinet meeting approved a list of 53 heroes in two categories including Imanzi and Imena.

Imanzi category includes Maj. Gen. Fred Gisa Rwigema, the first commander of the Rwanda Patriotic Army (RPA) and the ‘Unknown Soldier who represents all fighters who died during the liberation struggle.

Imena category where Uwamahoro and Nyange colleagues (dead or alive) belong include people who are reputed for their extraordinary acts for the country which are characterized by supreme sacrifice, high importance, and example.

In the meantime, survivors of Nyange attacks moved on with life, continued their education. Uwamahoro would go to university and she later on connected with Phanuel Sindayiheba another hero from Nyange who was in Senior 6 during the militia’s attack.

“He is my husband and father of my three children, including two girls and one boy. You know, after the Nyange tragedy we continued to meet, especially every First of February which is dedicated to heroes day, and other occasions where we meet our colleagues to remind ourselves of the values that should guide us,” Uwamahoro said.

“We teach our children to live in harmony with their colleagues, loving them and so on and so forth.”

Uwamahoro said that their children are happy whenever their colleagues say ‘you are a hero like dady, like momy.”

“We wish for our children to also leave a good legacy while transferring good values of a decent Rwandan citizen-patriotism, integrity, and selflessness,” Uwamahoro said. 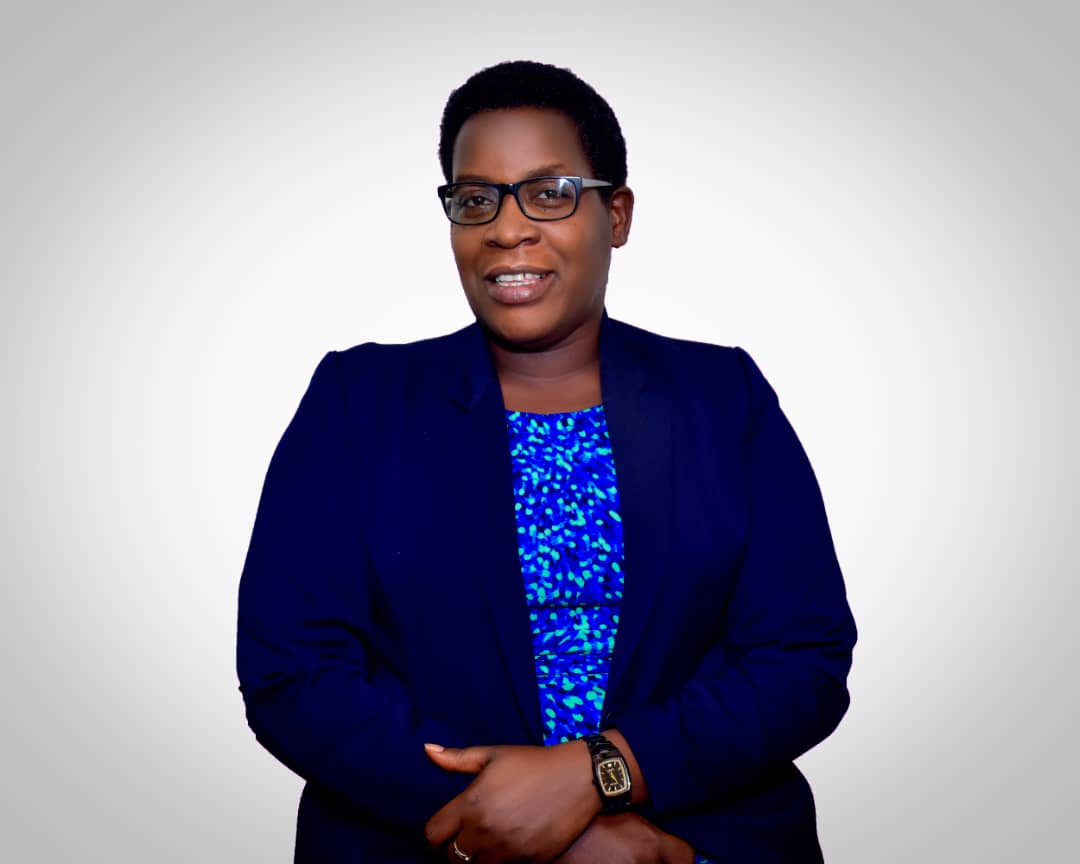 She believes that what they achieved while they were young always challenges them to continue to lead by example in daily life so that they may leave a good legacy that would set precedence through generations.

“In fact, we don’t operate any miracle in our life; we just maintain a good neighborhood, be it at work and in our home town. We know we are still in a journey of life but we try to lead by example,” she said.

Uwamahoro who is now serving in local government as vice mayor for economic affairs in Kamonyi district praises her husband for being an exemplary man.

“Once a hero, always a hero. My husband has values of humility, modesty, flexibility and he is someone who likes to listen, which helps us to rear our children in a favorable environment,” she said.

She is happy that the legacy of unity and reconciliation has now taken shape in Rwanda.

“I am happy that we are not into this alone; when I hear that the unity and reconciliation rate in Rwanda is above 98%, it tells me that indeed, the country as a whole has joined the battle we fought two decades ago,” Uwamahoro said.