The Battle Of Adwa, African Victory In The Age Of Empire 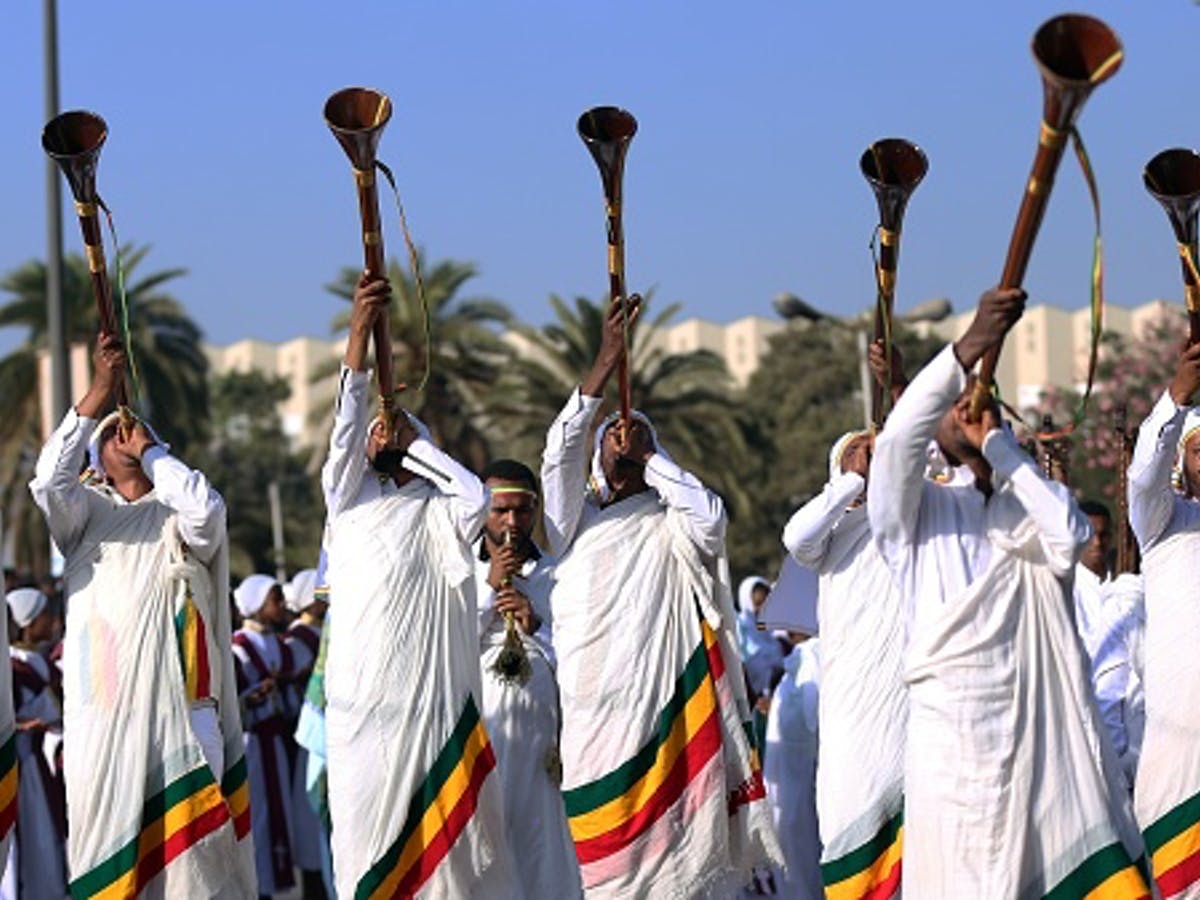 The 1st of March is in many ways Independence Day for Ethiopia. It is the only occasion European colonial forces were decisively defeated by an African army, leaving Ethiopia, the only African country never to be colonised by the European powers.

“A symbol of multinational Unity” is how Ethiopia characterises a day on which Ethiopians everywhere, celebrate the victory of the battle of Adwa.

As the theme of the celebration suggests, the victory against the invading Italian forces has come to symbolise the anticolonial struggle not only for Ethiopia, but for Africa as a whole. As a subsequent ditty ruefully sung by the British would go, “The battle of Adwa: African Victory in the Age of Empire.”

In 1896, the Italians begun to extend their presence from Eritrea, which they had colonised, into Ethiopia. The Italians and Ethiopians had signed a treaty of friendship, the treaty of Wichale in 1889, which the Italians believed, or at any argued, made Ethiopia a protectorate of Italy.

A “mistranslation” suggested the politically shrewd Ethiopian Emperor, Menelik 11. His copy of the treaty he declared, suggested no such arrangement. When the Italians occupied the northern Ethiopian city of Adigrat, Menelik met them in force, defeating them at the battle of Amba Alage.

The Italians determined to teach him a lesson. Nearly 18,000 men were shipped to Eritrea, and marched into Ethiopia, under the command of General Oreste Baratieri.

What followed, was a great disaster for the Italians. Menelik mobilised around 100,000 troops to defend the nation, and aided by several blunders by Italian commanders, the Ethiopians defeated them at the battle of Adwa.

The exact numbers of dead and wounded are not known, but the Italians are estimated to have lost 6,000 of its forces, which, as always in colonial adventures, included African recruits. Almost 3,500 were taken prisoner.

The victory is said to have cost the Ethiopians themselves, 20,000 men.

As Ethiopians around the world celebrate its 125th Anniversary, the battle of Adwa is hailed as a seminal moment, a blow to colonial of view of Africa, and vice versa.

Adwa was certainly significant in that until then, although European colonising forces had suffered reverses, the British at against the Zulus, at the battle of Isandlwana for instance, instance, Adwa was a decisive victory.

But, the interpretation of the battle as a symbol of anti colonial struggle in Africa, was retrospective. Other than for Ethiopia itself, the battle would have no effect on colonial thinking, and would soon be forgotten.

While honoured now as by Pan Africanists, Menelik was more interested in securing his power in Ethiopia. He had for instance not been averse to using the Italians to see off rivals to his throne.

And when, in 1904, the Haitian journalist, and Pan Africanist visionary, Benito Sylvain travelled to Ethiopia, seeking to link Haiti’s own great anticolonial victory against France, with the triumph at Adwa, the response was less than he must have hoped. 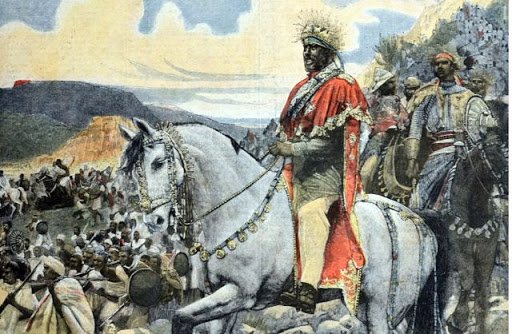 He may have united his forces against the Italians, by appealing to shared “blackness” but now, Menelik reportedly informed Sylvain that yes, he wished the negro well, but he could not be a symbol for the negro, as he himself was Caucasian.

Colonial ambitions in Italy were also ambiguous. Italian unification, known as Risorgimento, had been completed only in 1870. Italians were still divided along political, religious and regional lines. Italian statesman, Marquis d’Azeglio would declare that “We have made Italy. Now we must make Italians.”

It was no mere quip. During the struggle for reunification under the great revolutionary, Giuseppe Garibaldi, an Italian peasant informed that the patriots were fighting for Italy, was said to have asked, “Italy? What’s that?”

After their own occupation by Austria, many in Italy could be said to have been anti-colonial. After the Italian defeat at Amba Alage, students at the University of Rome, marched through the streets, chanting, “Viva Menelik.”

While some Italians, like Prime minister Crispi argued that imperialism might help to unite Italians, and garner greater respect for Italy among the European powers, Italy was in truth indifferent to colonialism, and was poorly prepared for it.

The awareness of Adwa as a symbol of Pan African struggle begins in the early twentieth Century, outside Ethiopia itself, driven by Diaspora Africans, including the great W.E.B. Dubois, in America.

For further reading on the battle of Adwa, you could worse than Raymond Jonas’s book, The Battle Of Adwa, African Victory In The Age Of Empire

Songstress Gahongayire Teams Up with Niyo Bosco in New Song