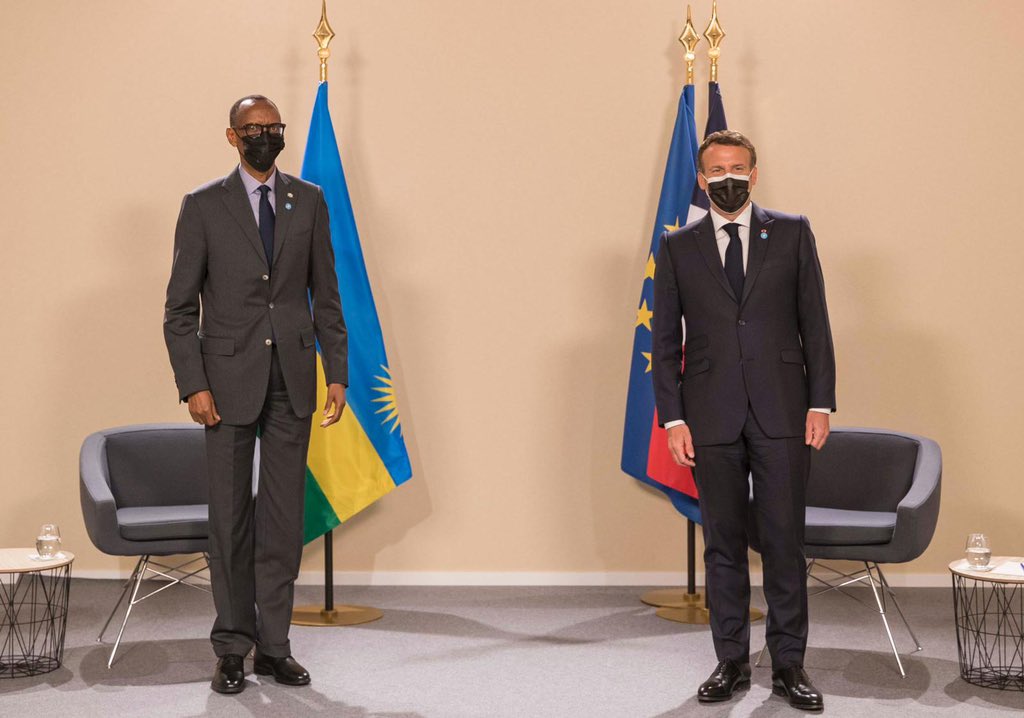 President Paul Kagame on Monday had a busy day in the French capital Paris, engaging in a series of meetings and later a sit-down interview with France 24 to discuss relations between Rwanda and France as well as other issues in the region.

President Kagame joined Heads of State and Government from across Africa and heads of Financial institutions at the International Conference on Sudan and later met with French President Emmanuel Macron on the sidelines of the conference.

The Head of State discussed the findings of the report by a commission established by France to investigate the role of the French Government at the time in the 1994 Genocide against the Tutsi -the period before and after as well as Rwanda’s own Levy Firestone Muse Report.

In an interview with France 24, President Kagame said that the two reports, which brought about a convergence of facts, have paved the way for the two countries forging a way forward in their diplomatic and bilateral ties. 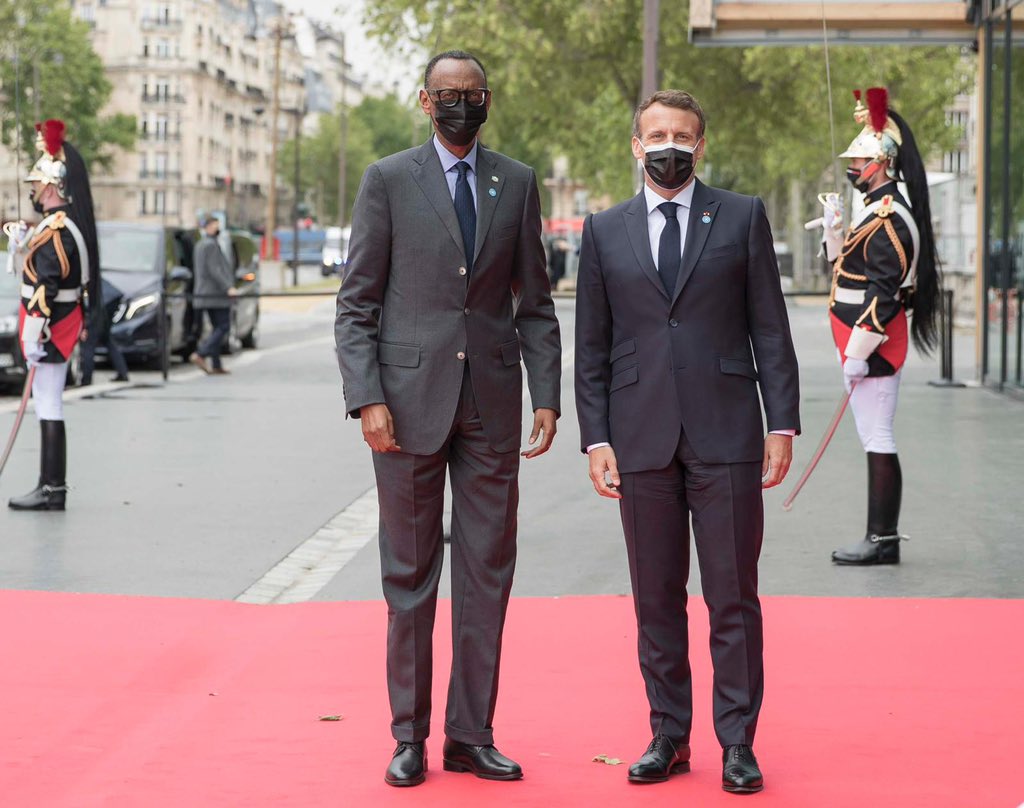 Earlier in the day, President Paul Kagame met with his counterpart from Democratic Republic of Congo (DRC), President Felix Antoine Tshisekedi, who is also the Chairperson of the African Union, ahead of the International Conference on Sudan and the Summit on Financing African Economies

According to the DRC President, President Tshisekedi as the AU chair deemed it imperative to meet with his peers on the continent in order to prepare ahead of the meeting scheduled for Tuesday.

At the end of the audience, President Kagame, expressed his satisfaction and welcomed the initiative of President Tshisekedi and committed to support the DRC in all the initiatives put in place to strengthen security in the Eastern part of the country.

In the interview with France 24, President Kagame emphasized the need to continue working with DRC, pointing out that if the two countries had worked together before they would have achieved a lot, perhaps better than the United Nations, which has been in DRC for decades but failed to deliver peace. 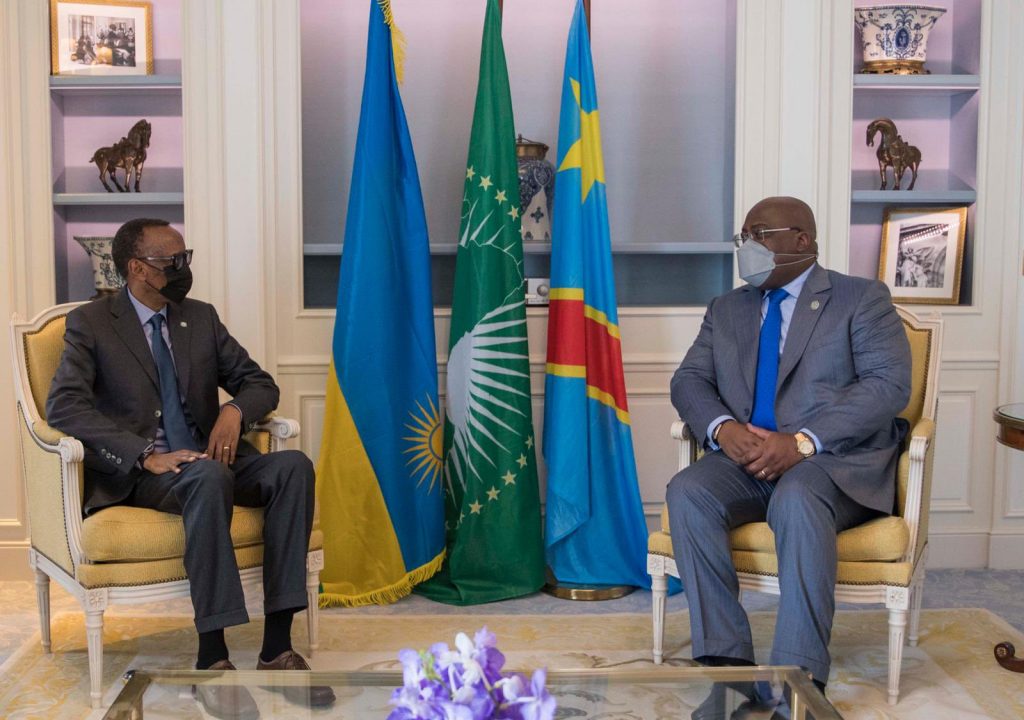 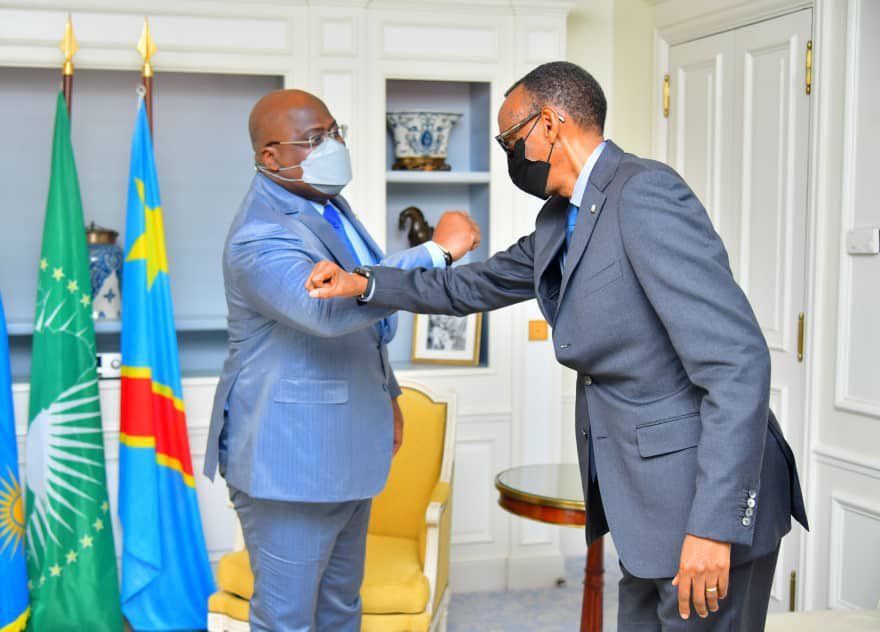 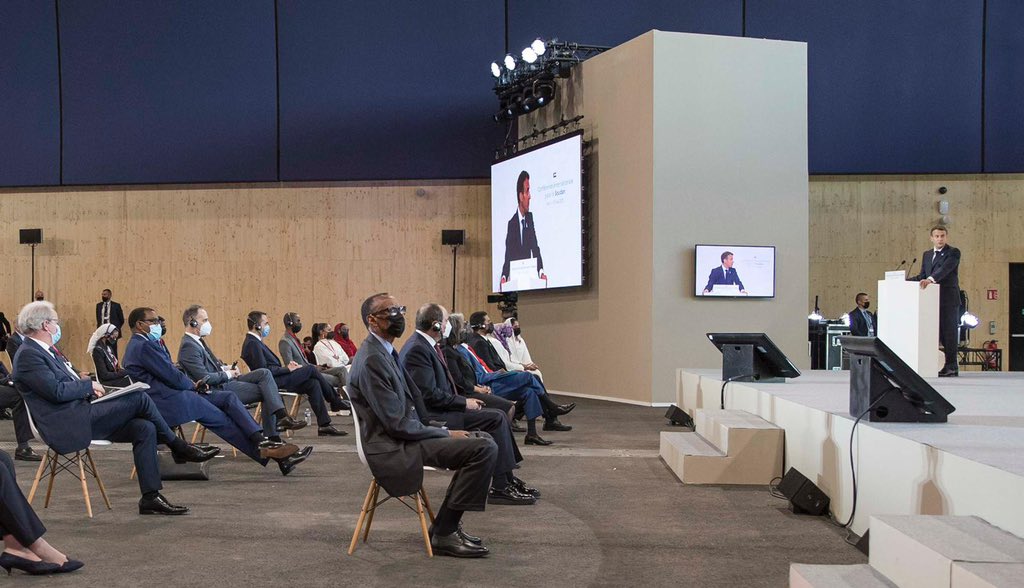