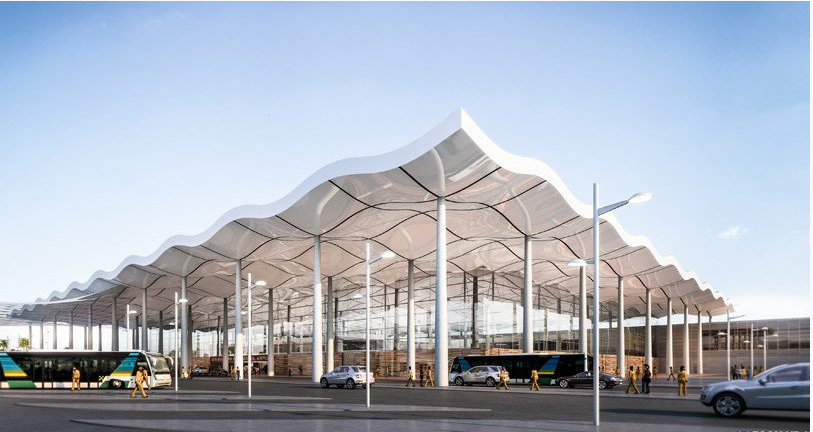 Part of an artistic impression of Bugesera Airport.

Construction of Bugesera International Airport(BIA) in Eastern Rwanda will be completed by December 2022, the Minister of Infrastructure has told the media.

Minister Amb. Claver Gatete on Tuesday said that construction activities of the $ 1.3 billion airport was hampered by the COVID-19 pandemic where only 50% of workers are allowed on the site at once.

“Horizontal works-including the runaways and other infrastructure that are required for an airplane to use the land are being done by Montal Engil and activities in this particular area have reached nearly 40%,” Minister Gatete said.

“We have also started recruitments for construction of terminals and other required buildings scheduled to start in the next two months.”

Gatete further said: “We are doing our level best to have construction activities completed by the end of next year if all goes as planned.”‘

Construction of Bugesera International Airport started was commissioned by President Paul Kagame in August 2017 after a deal that was signed in September 2016 between the Government of Rwanda  and Portuguese firm Mota Engil Engenharia e Construcao Africa to deliver this airport facility. 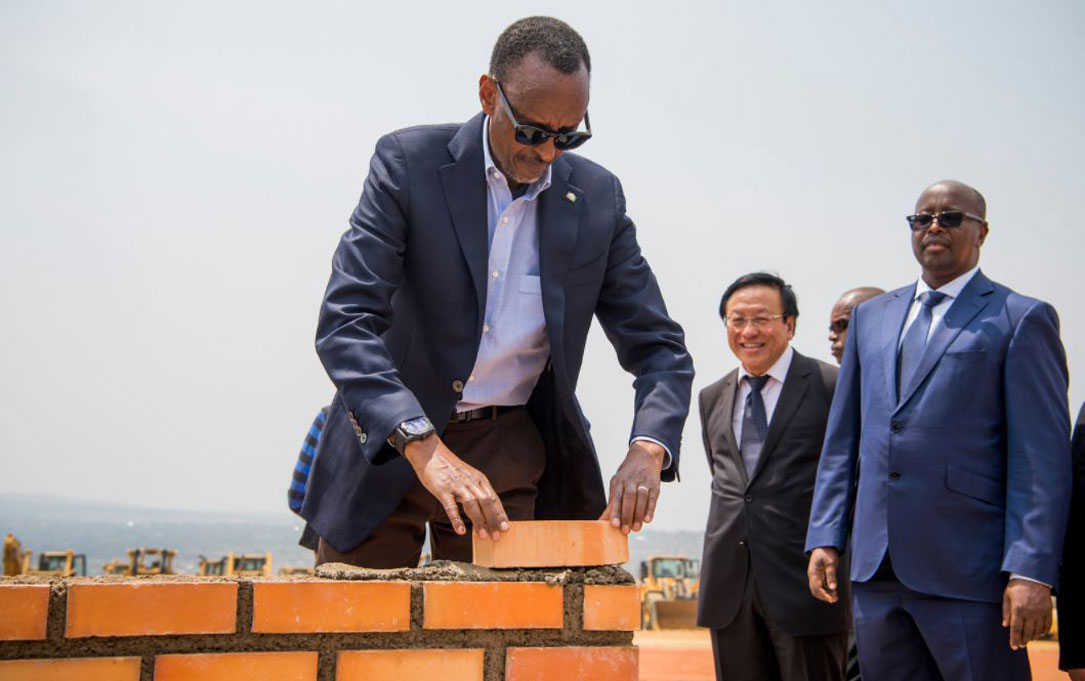 The two-phase project was estimated to cost $818 million while the airport was expected to handle 4.5 million passengers annually.In December 2019, Rwanda upgraded Bugesera Airport capacity when the country and Qatar Airways concluded an investment partnership.

The partnership features three agreements to build, own, and operate the state-of-the-art facility.

Under the new deal, Qatar Airways agreed to take a 60% stake in the project, which, as a whole, is valued at around $1.3 billion – compared to the initial $818 million. 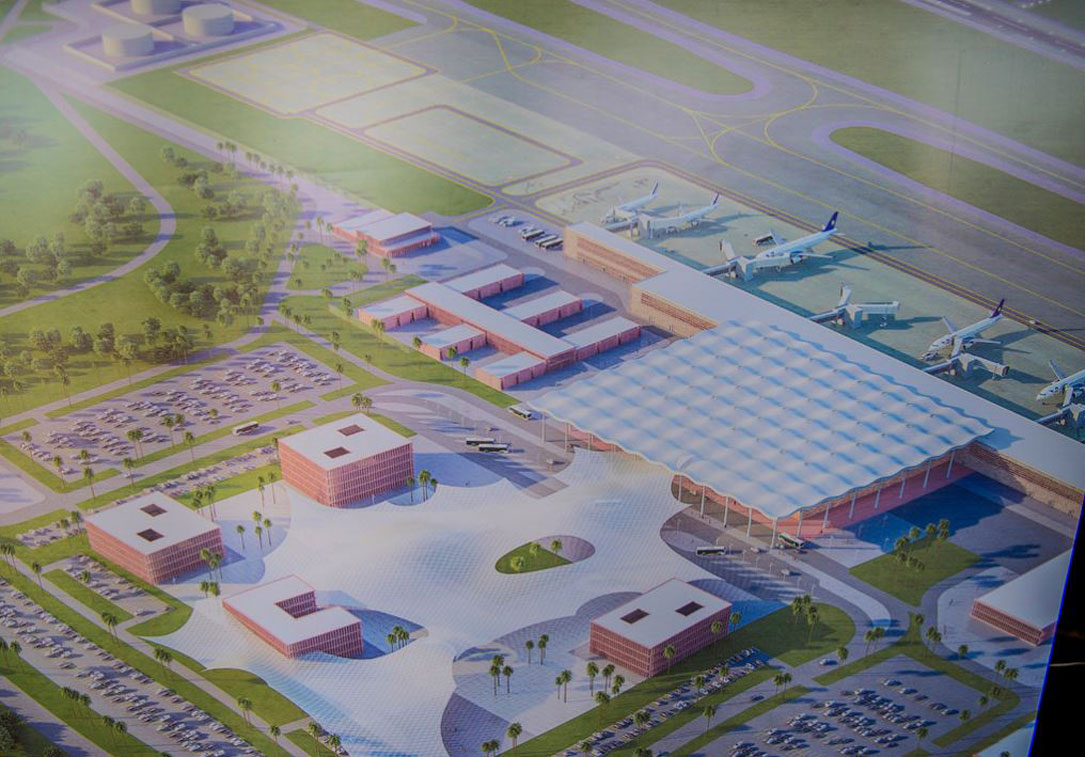 Macron to Visit Rwanda This Month