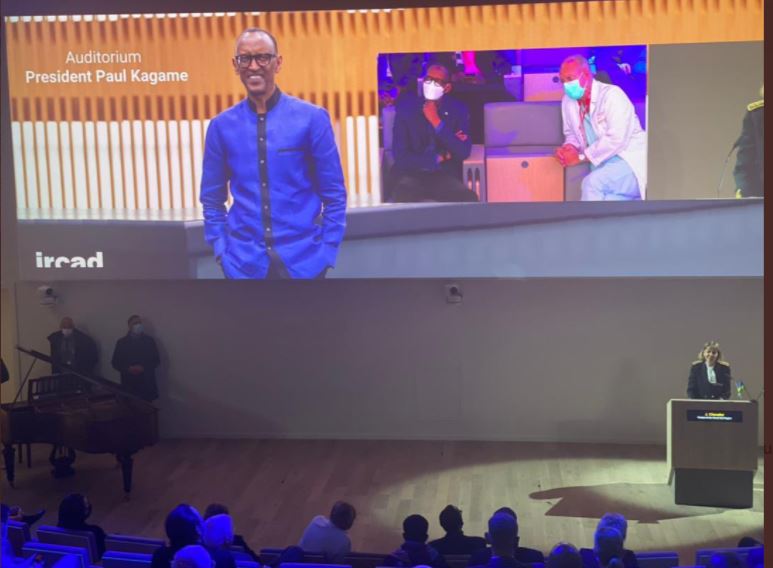 Created in 1994, Ircad France has the reputation of being the world’s leader in education and training in minimally invasive surgery. 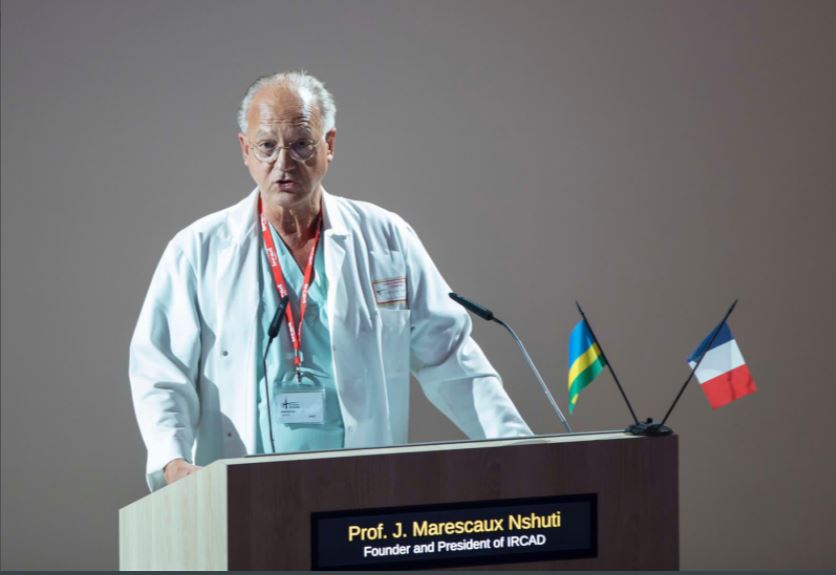 President Kagame attended the just concluded International Conference on Sudan and the Summit on Financing African Economies that was convened by the French President Emmanuel Macron.

On the sideline of the conference, the President held talks with several officials including heads of state, and French military officials who were in Rwanda before and during the 1994 Genocide committed against Tutsi where France is alleged to have played a role.

President Kagame also met with Emmanuel Macron of France who announced his plan to visit Rwanda end of this month. He said  that while meeting President Kagame, they both agreed to usher the two countries into writing a new page in relations.

This is not the first time infrastructures are named after President Kagame. 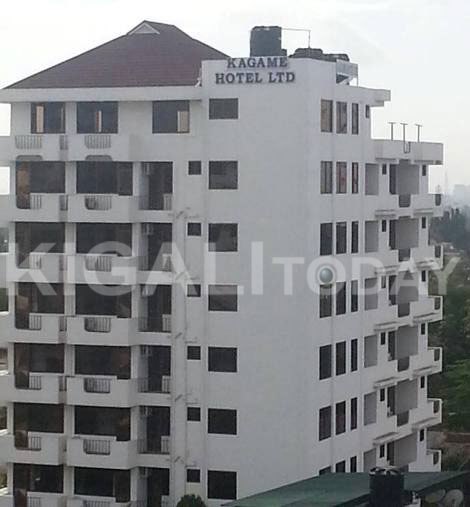 The 3-star Kagame Hotel Ltd located along the Ubungo National Housing on Njilima Street, Dar-es-Salam, Tanzania has been in operation since 15 years. 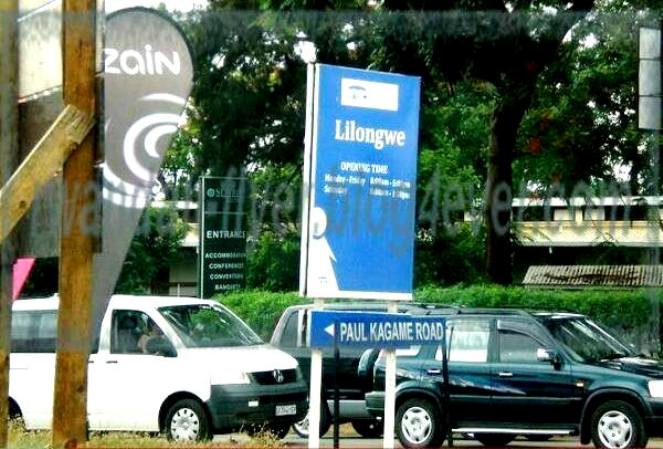 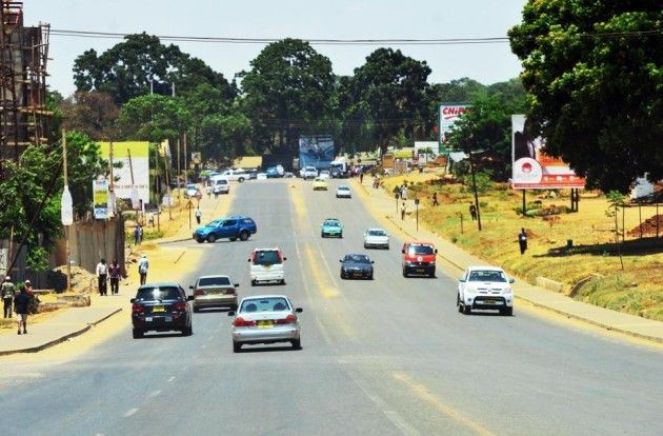