Egyptian side Zamalek overcame Tunisian and African champions US Monastir in a highly electric final of the first edition of the Basketball Africa League (BAL) on Sunday at Kigali Arena.

The Egyptian White Knights beat US Monastir, who were the favourites going into the final, 76-63, to lift the Baobab tree-shaped BAL trophy for the first time in a game which was watched by President Paul Kagame, BAL founder Amadou Gallo Fall and a host of NBA guests, including legend Dikembe Mutombo.

Star player Walter Hodge won the Hakeem Olajuwon MVP Award, making him the first player to become the first MVP of the BAL.

Hodge, who was instrumental in the Zamalek comeback towards the end of the second quarter, scored 12 points while Ivorian star Mouloukou Souleyman Diabate racked up 14 points, including a series of 3 pointers which gave Zamalek confidence. 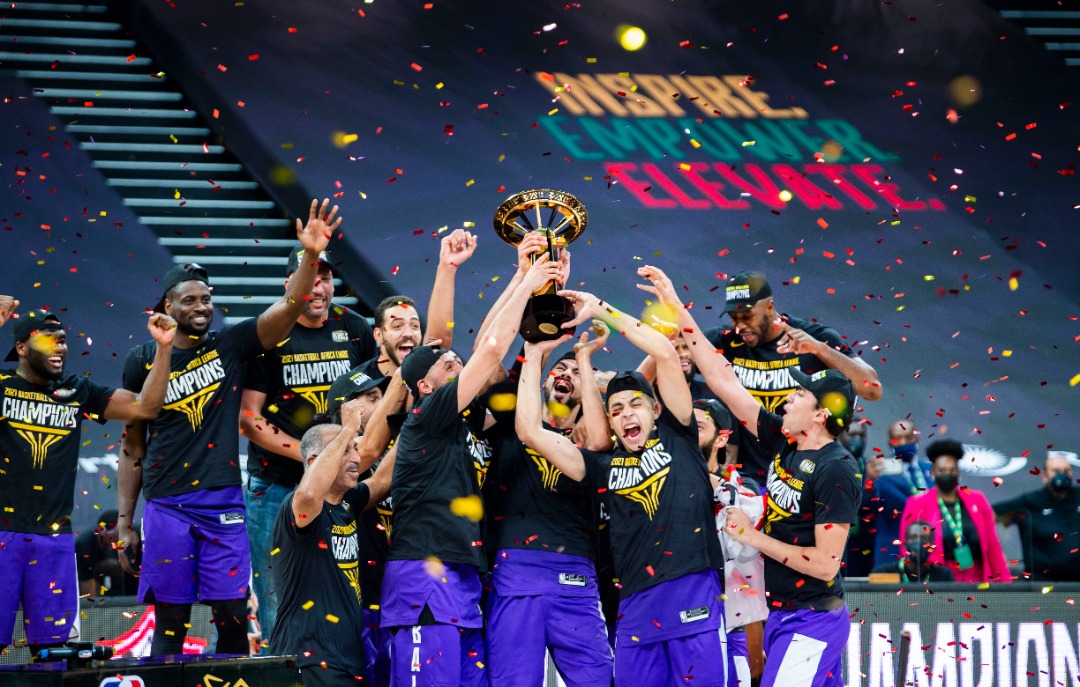 It was youngster Mohab Yasser Abdallatif who at the age of 18 was the centre of focus for his outstanding performance, scoring 14 points and several important rebounds that inspired the Egyptian side to cement their lead.

It was a matter of team effort as Nigerian stars Michael Fakuade scored 15 points while Chinemelu Elonu scored 11 points and put up a spirited defence that suffocated US Monastir, denying it a chance to comeback in the third and fourth quarters.

US Monastir’s Ben Romdhane and Marcus Crawford scored 14-points-a-piece while talented players Wael Arakji and Omar Abadon scored 13 points each but it was not enough to inspire the Tunisian giants who looked stunned throughout the second half after they failed to muster a comeback.

As the game grew into the 4th quarter, Zamalek became even more confident, forcing US Monastir into errors, while star players like James Ater Majok and Radhouane Slimane were tamed for the better part of the game.

In the end, it is the Egyptian side that emerged victorious, lifting the very first edition of the BAL, which was superbly organised in Kigali. Singer Bruce Melodie who did the official song ‘Game On’ performed while several stars including South African singer Sho Madjozi and Nigerian singer Fireboy DML were in attendance. 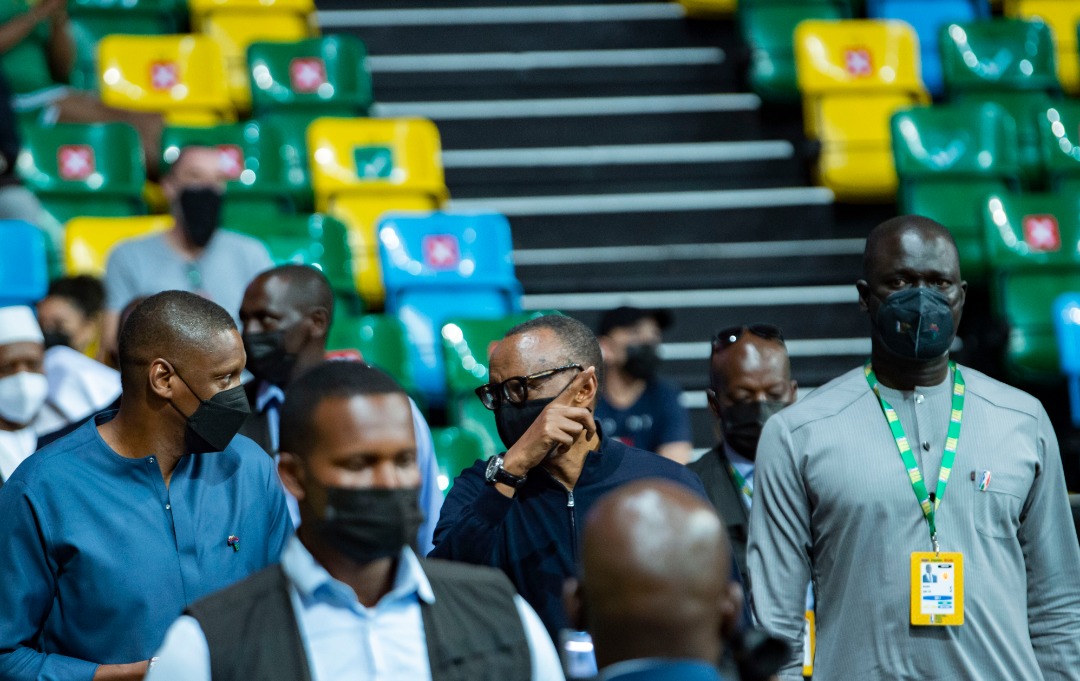 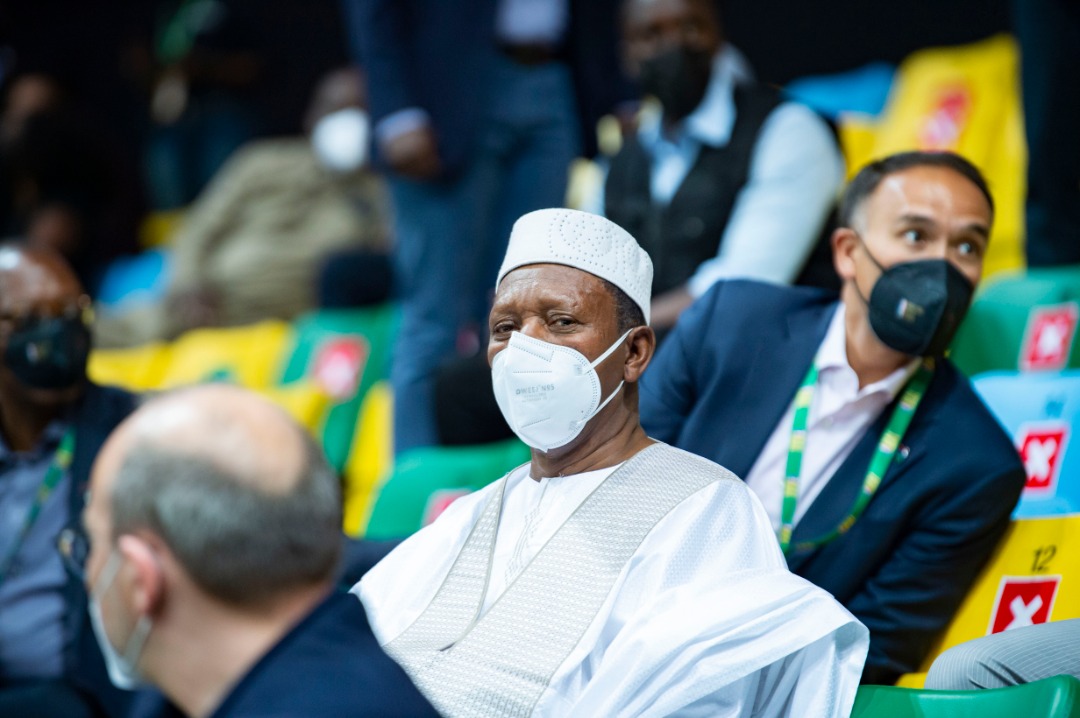 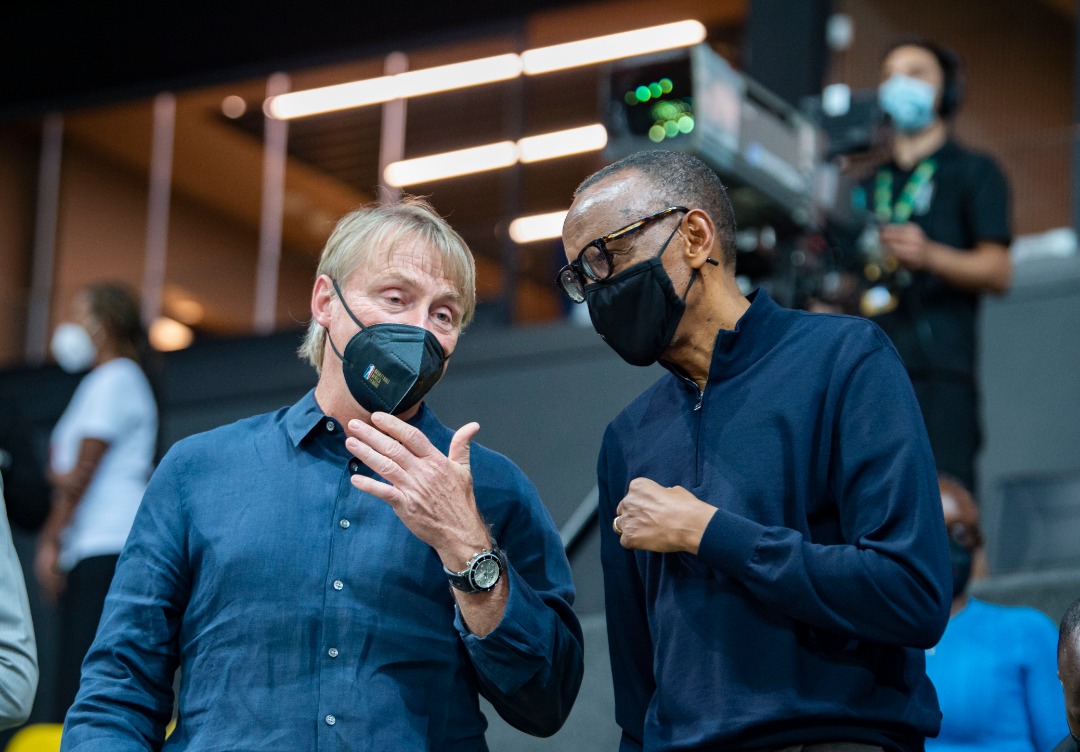 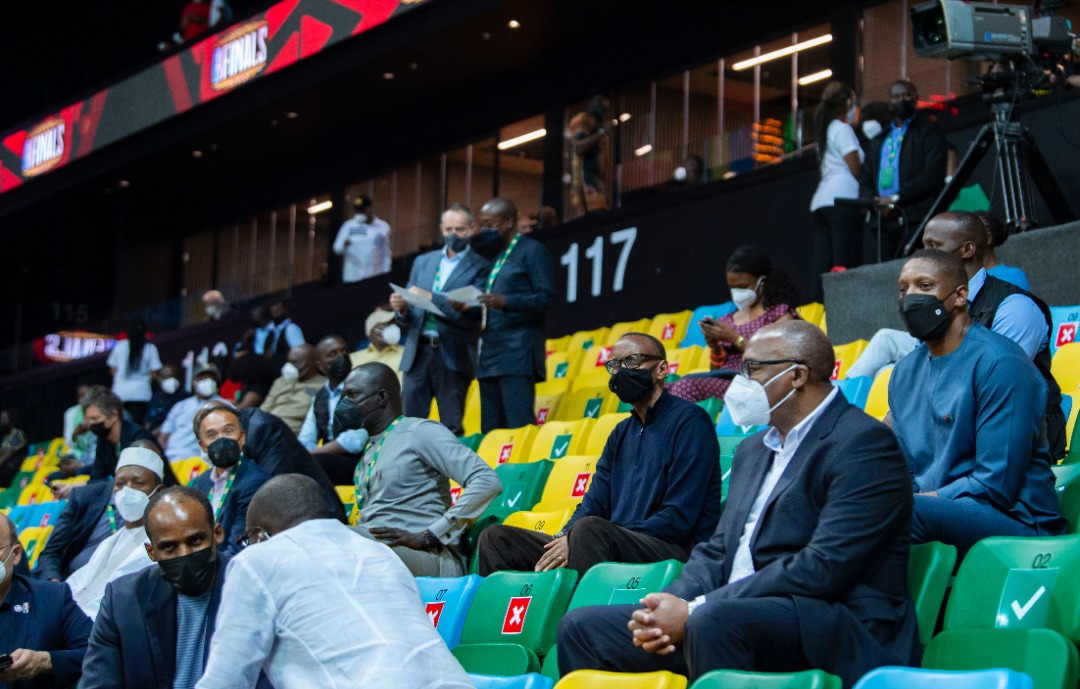 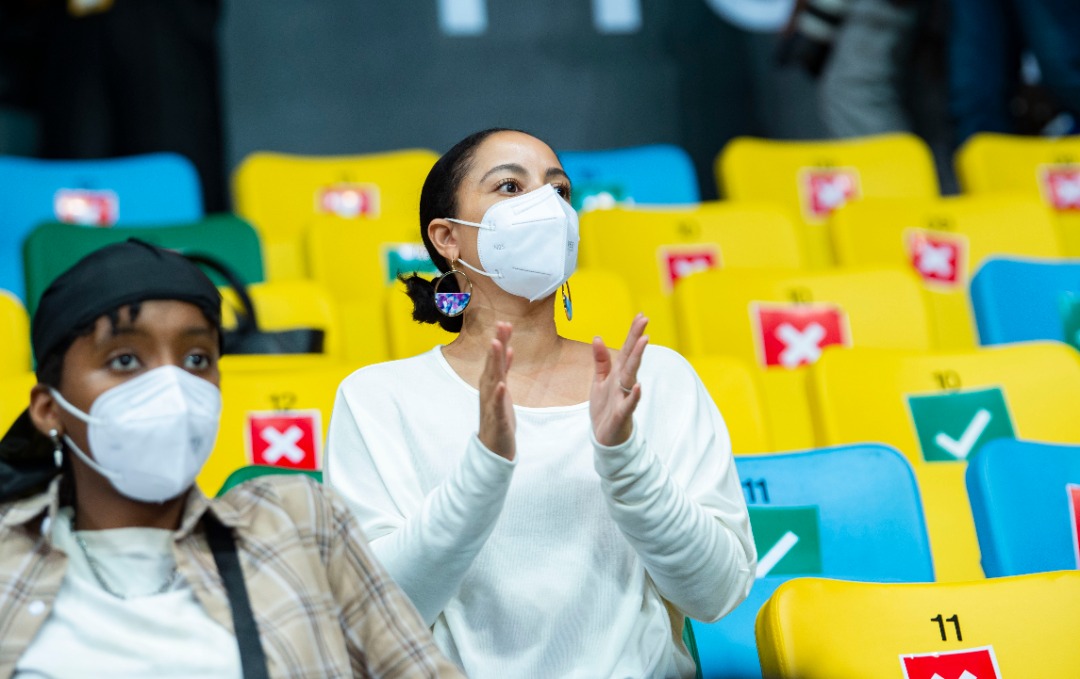 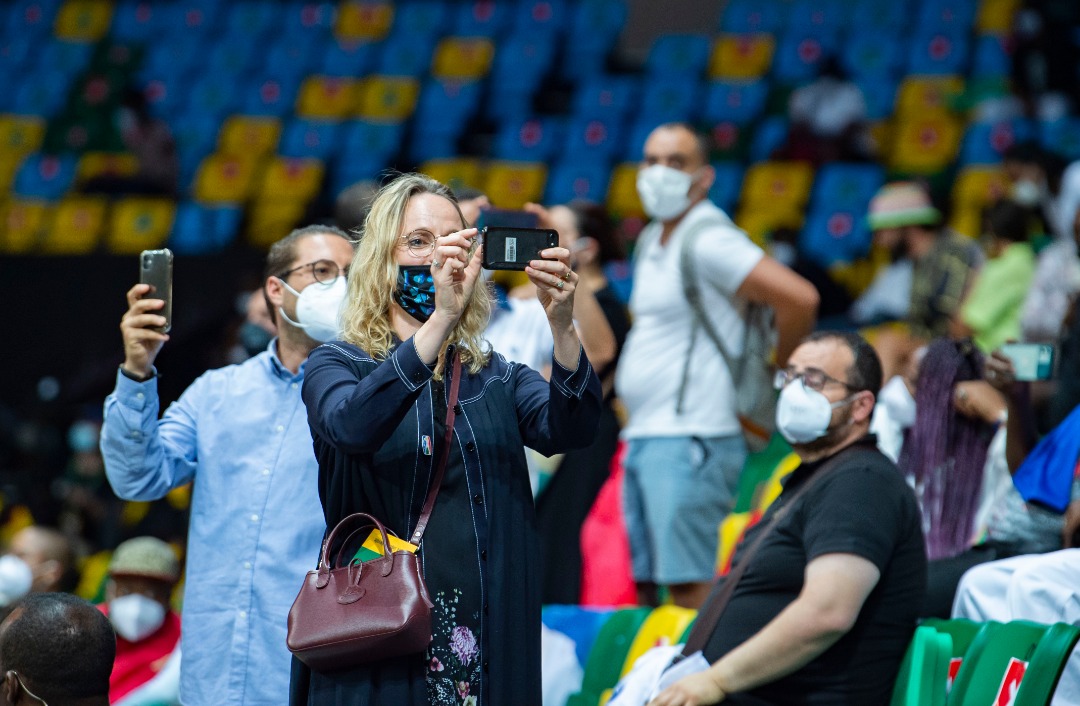 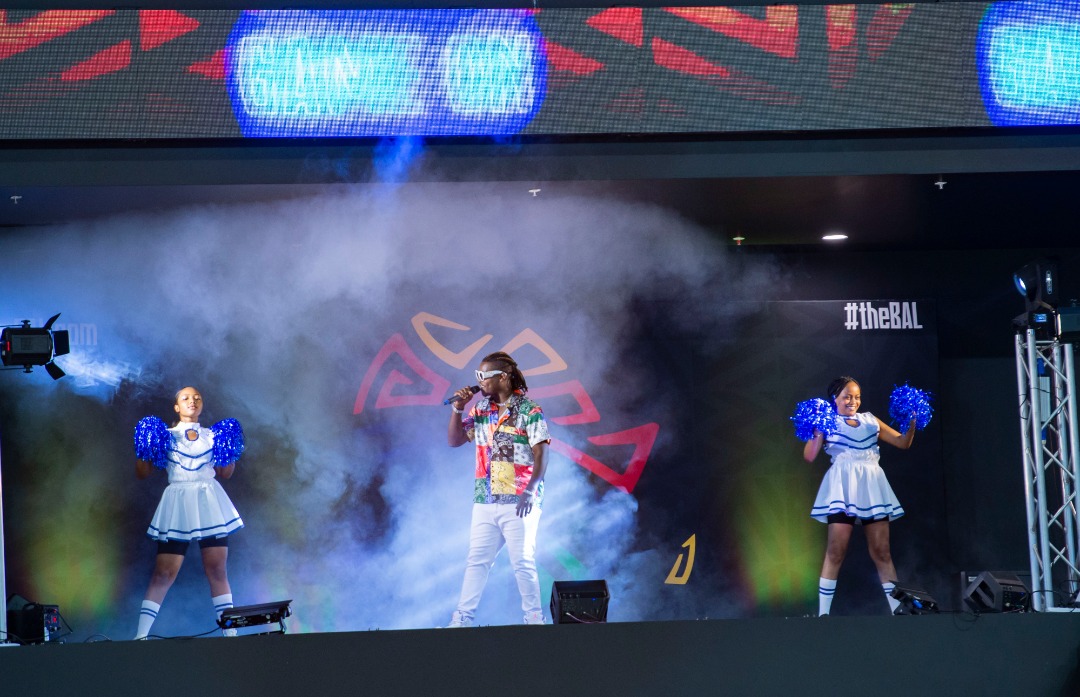 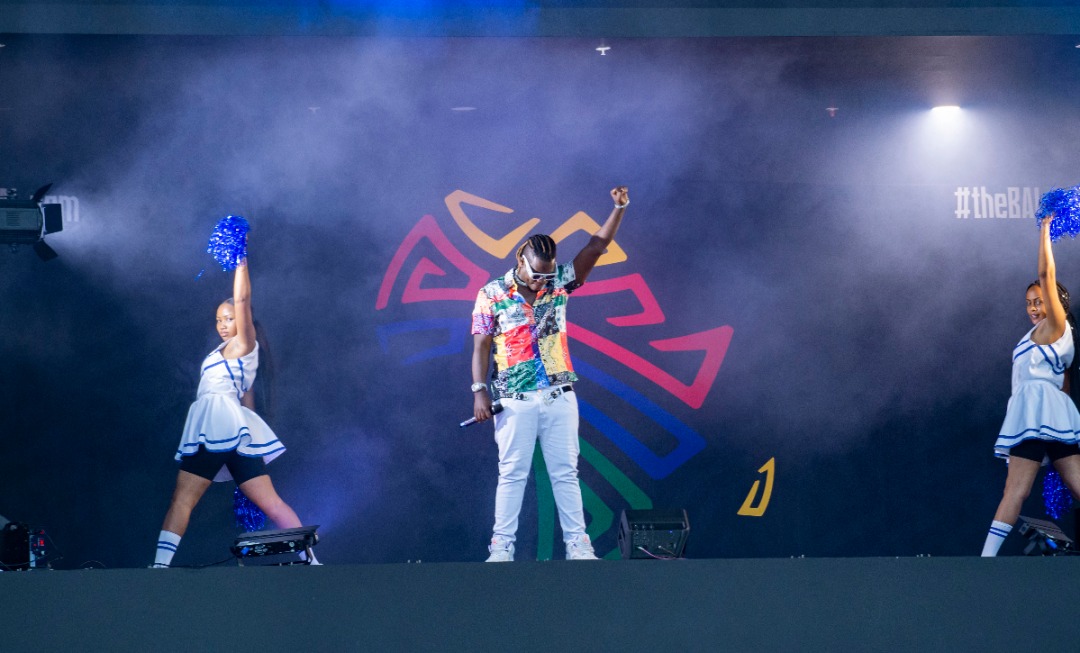 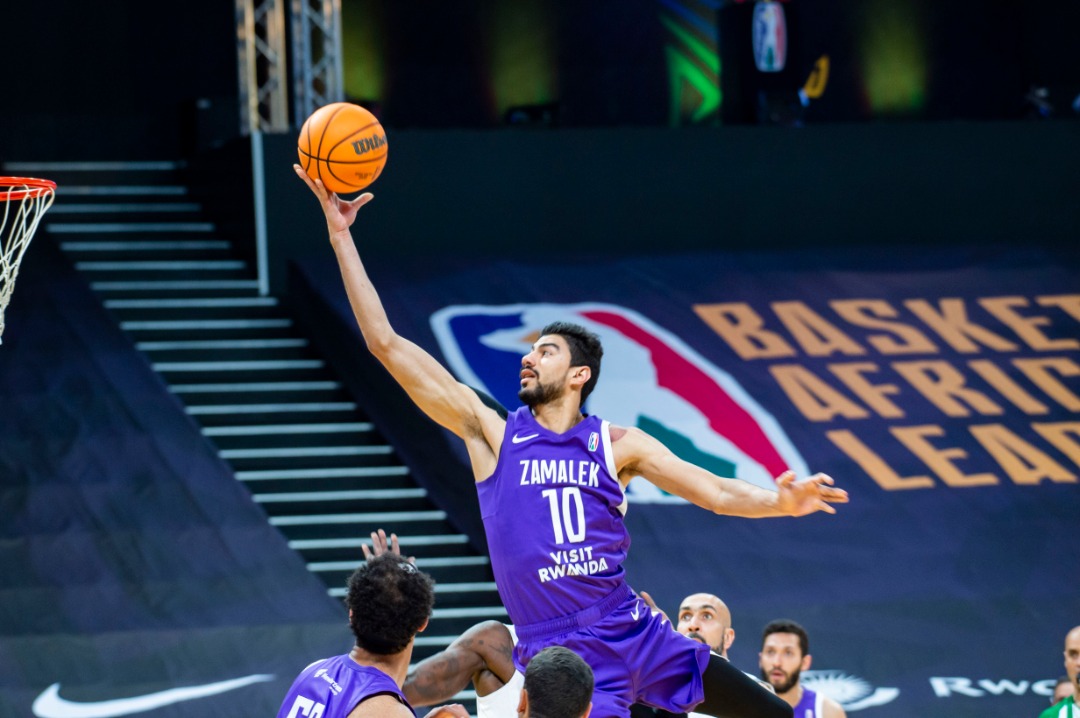 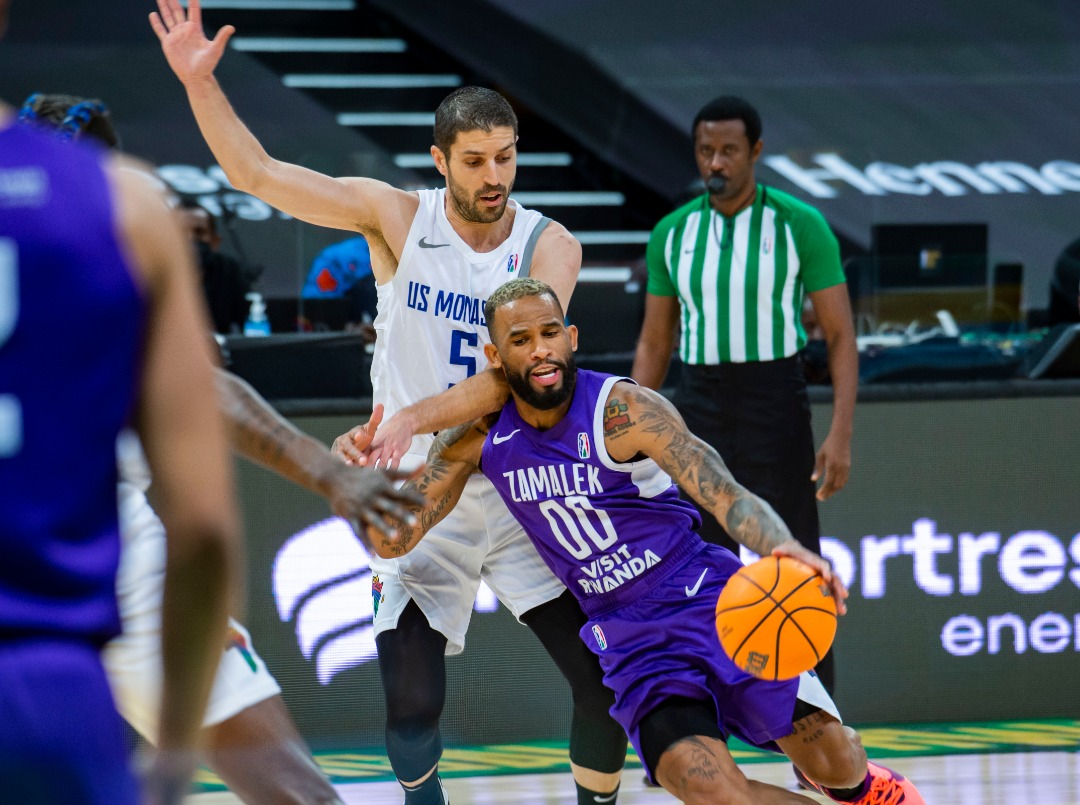