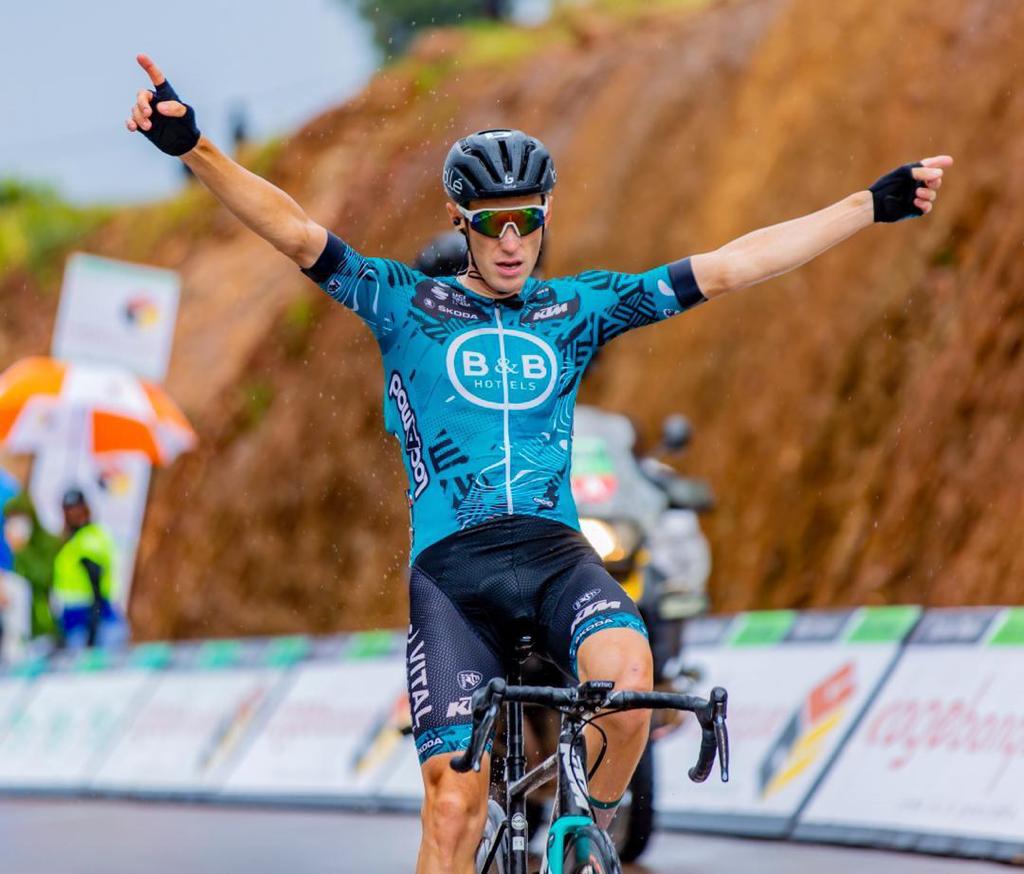 The former Tour de France and Giro d’Italia stage winner was part of the initial 7-man breakaway of stage marred by rain.

But with 100 kilometers left to race, the 34-year old was out front alone with over two minutes on the chasing group and seven minutes on the peloton.

His lead started to tumble on the final climb of the day but he made it to the finish with enough time to sit up and celebrate as he crossed the line.

“I had a hard time in the first days of the race and I need to acclimatize to the high altitude and today we  went higher than 2000 metres again but it was a lot better than the previous days,” he said

“The breakaway was not well organized because there were riders who were targeting the general classification and I told my sports director that I feel ready to race a hundred kilometers alone.”

“It was difficult especially the last climb which is seriously hard but I am happy to have won this stage in style.”

“Honesty my target coming here was to try and win the overall race but I did not feel well on the second and third stage, I had headaches and suffered from mountain sickness but yesterday was better and today was perfect.”

The stage’s biggest loser, however, was Eyob Metkel who lost more than seven minutes by the finish, which left him trailing the race leader by four minutes and out of the top 10.

Tomorrow’s penultimate stage is a 4.5 kilometer individual time trial with a passage on the famous Wall of Kigali, a cobbled climb in Nyamirambo. 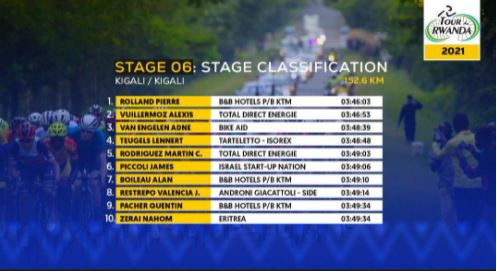 China-Africa Cooperation Is Vital In the Post-COVID Global Economy