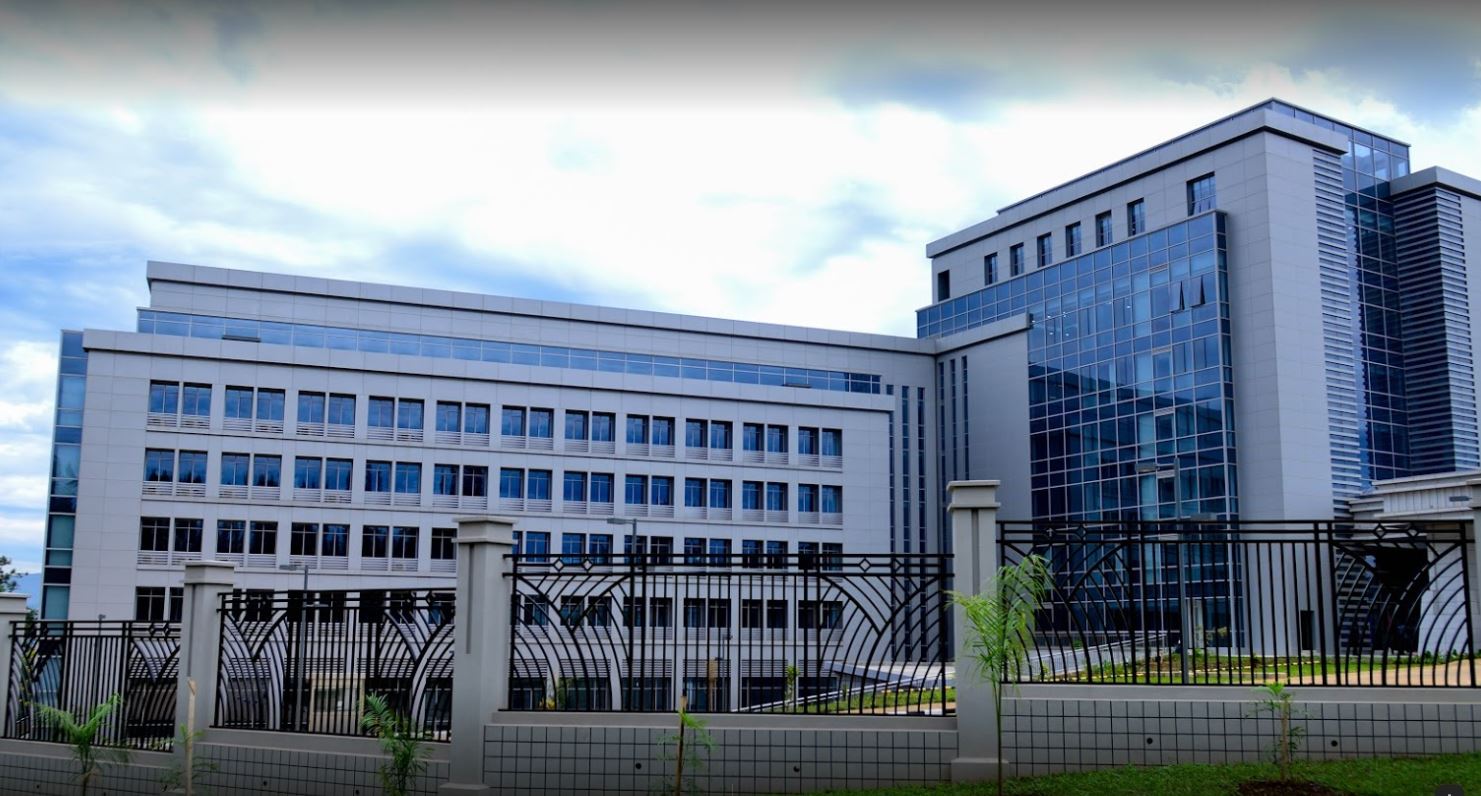 According to a communique issued by Prime Minister’s office this afternoon, curfew has been extended whereby movements are prohibited between 6PM and 4 AM and business will close at 5 PM effective July 1 countrywide.

The government prohibited social gatherings both from homes and public places.

Meetings and church services were also prohibited and furthermore, all offices were closed.

“Offices(public and private) are closed. Staff shall work from home except those providing essential services,” the communique reads.

Restaurants will operate only offering take away services.

As the public had guessed earlier on, a measure was to be taken in regard to students.

It was further decided that all schools be closed from nursery to higher learning institutions, but further measures will be provided for students who will sit national exams next month.

Several other measures that were put in place earlier remained as they are.

All decisions were taken to save the citizens since the virus is becoming severer.

The pandemic has so far killed 427 people.

Rwanda has so far vaccinated 391736 people including Rwandans, expatriates, refugees among others.