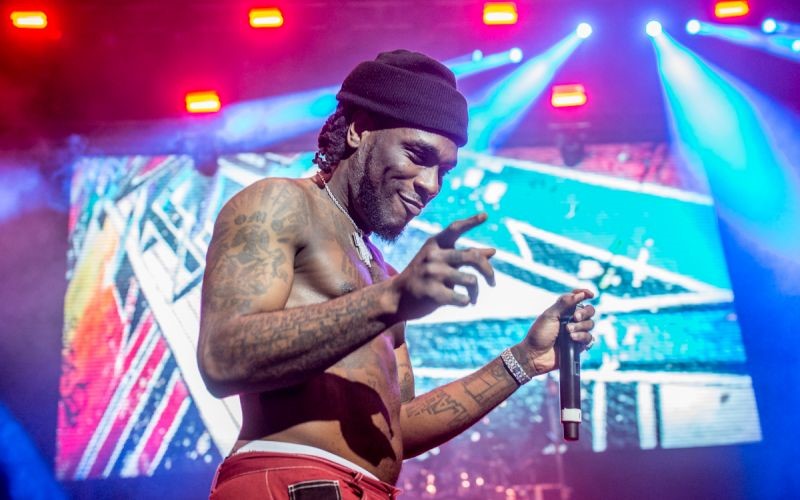 East African region was represented by Tanzanian singer Diamond Platnumz ,who represented the region well through his Masai traditional attire despite missing out the award for the 3rd time to Burna Boy.

The Jeje hitmaker has been nominated for BET award for years 2014, 2016 and 2021, but the gods hasn’t decided to side with him to win the prestigious award.

After losing out the award, Diamond Platnumz blamed fellow Tanzanian for campaigning to disqualify him from the awards to due his good relationship and support for fallen president John Pombe Magufuli.

Earlier on this month, a section of Tanzanian citizens over 2000 launched a petition calling for the singer s BET award nominations to be rescinded to his affiliation with RIP president John Magufuli.

However, the singer’s own record label Wasabi records has one BET award which was won by Diamond’s prodigy singer Rayvanny .

This years, Diamond hoped to win the award but luck wasn’t on his side as it was again given to Burna Boy who has remained untouchable when it comes to scooping international accolades.

The singer not only made history at young age of taking the award of international act for three years consecutively but also he was recently awarded with a Grammy award putting him in the category of African g living legends like Angelique Kidjo who had previously brought the golden award to African continent.

The 29 years old, Burna Boy is a Nigerian singer, song writer, rapper and dancer. He is the most successful musician on the continent with multiple international awards despite being in the industry for few years.

He rose to prominance in 2021, following his hit single  ‘ like to party’ which was a lead single from his debut album dubbed L.I.F.E.