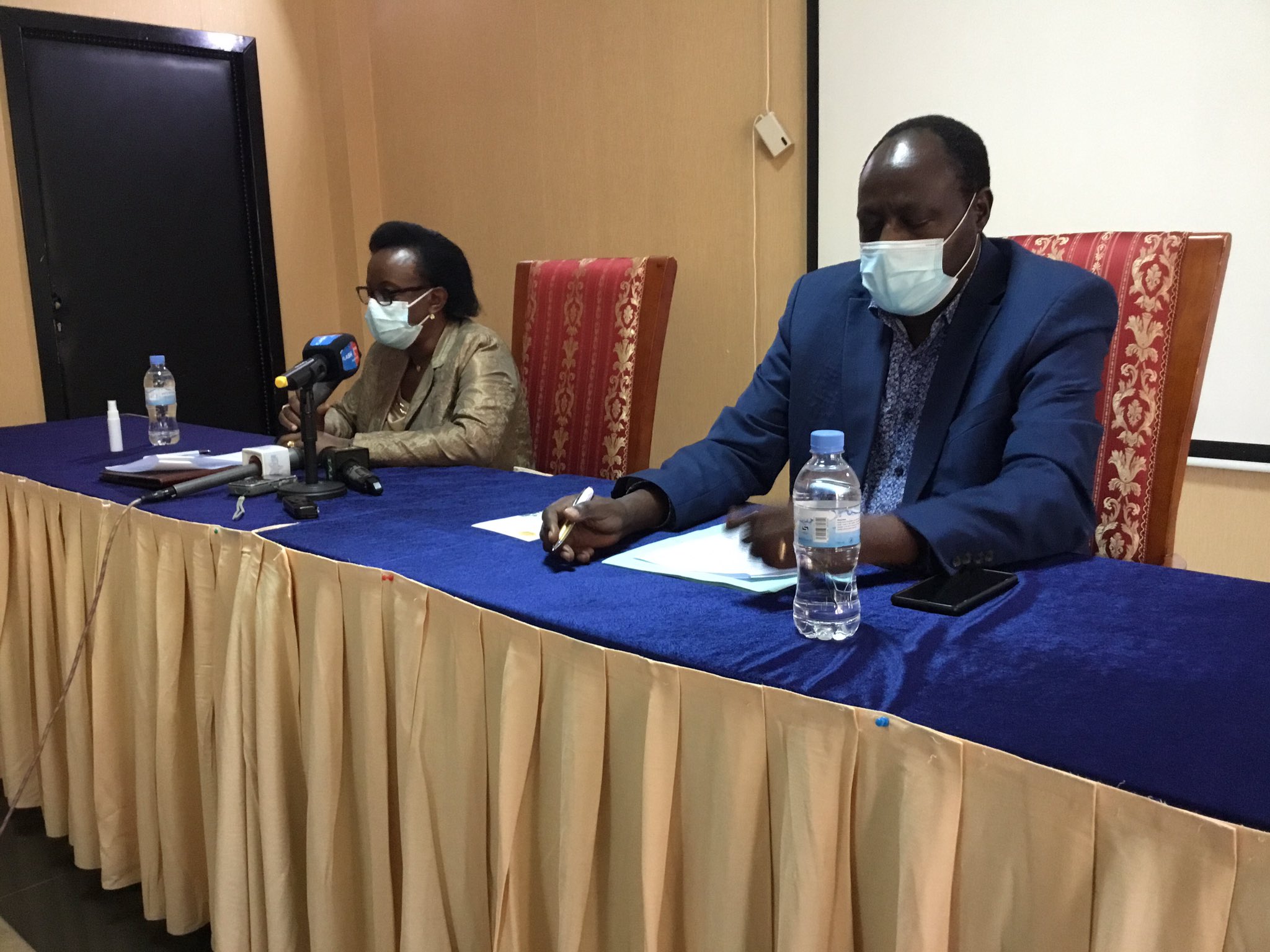 The National Commission for Human Rights (NCHR) says terror-suspect Paul Rusesabagina is being accorded his full rights, refuting claims by his family that he is being denied basic needs in jail.

On Friday, the commission said it visited the ‘Hotel Rwanda’ movie protagonist in Nyarugenge Rwanda Correctional Service facility, commonly known as Mageragere, where is being held and found that the allegations made by his family were untrue.

“NCHR had discussion with the prison administration, Rusesabagina’s co-detainees and privately conducted interviews with Mr. Rusesabagina. We established that Mr. Rusesabagina’s right not to be tortured is respected and he has never been subjected to inhuman and/or degrading treatments,”

“His right to health is also respected as he can easily be with his medical Doctor at any time of need and he is provided with necessary medical care according to his doctor’s prescriptions. In particular, he has received both doses of COVID-19 vaccine and he regularly receives facemasks,” Mukasine told the media.

The Commission further found that his right to social welfare is respected too without any discrimination.

“He is detained in a spacious and clean room with other two detainees whose coexistence he appreciates. The room has enough light, fresh air, proper beddings and a mosquito net,”

“He uses a private washroom that has all adequate sanitary facilities. He is facilitated to communicate with members of his family. He has access to his case file and he is in contact with his two lawyers whom he can talk to in accordance with the prison’s guidelines,” the Commission said.

The human rights body further said that Rusesabagina is provided for by the prison with the same food like other detainees and enough clean drinking water. He is allowed to buy himself special meals from the prison canteen at any time.

The Commission further revealed that Rusesabagina has deposited on his account in prison the amount of money that he uses to order for anything he wants from the prison canteen.

NCHR further revealed that all detainees who need special meals get them by their own means. 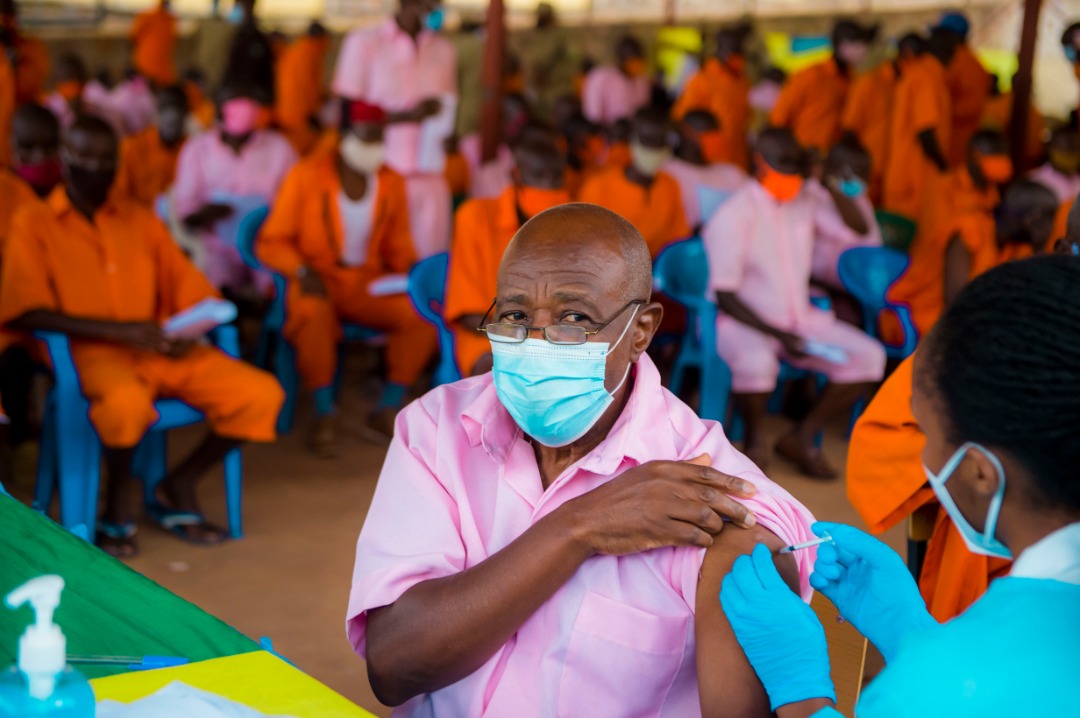 Rusesabagina was vaccinated against COVID-19

“Mr. Rusesabagina expressed his wish to get the special meals from the canteen on the expenses of the prison as he used to benefit it during the first months of his detention,”

“Therefore, NCHR recommends to the Prison authorities to remind all the detainees on the available procedures to be followed regarding the acquisition of special meals in the prison,” the body said.

Rusesabagina’s family has over the past week been saying that he is being denied his basic rights and that his health could be in peril.

Following the claims, RCS said it serves all inmates equally, and works to accommodate inmates with specialized needs.

“In the case of Paul Rusesabagina, a private room and separate menu were availed when he was transferred to Nyarugenge Prison,” RCS said.

“Mr Rusesabagina was recently placed in a shared room with several inmates when he complained of being kept in “solitary confinement”, which does not exist in Rwanda’s prisons,”

“He is currently provided the same meals as the other inmates and has access to a medical doctor whenever required, as has always been the case.

The 66-year-old, who faces up to 9 charges linked to the terror activities of Rwanda Movement for Democratic Change (MRCD and its armed wing National Liberation Front (FLN), which he was the leader, stopped attending his court case in March, claiming his rights were not guaranteed.

Court ruled in favour of the trial in which he is accused with 20 others to continue in his absence.