Home NewsNational Hear Us Out! Victims of FLN Attacks Petition the U.S, Belgium & EU to Consider Their Plight
National

Hear Us Out! Victims of FLN Attacks Petition the U.S, Belgium & EU to Consider Their Plight 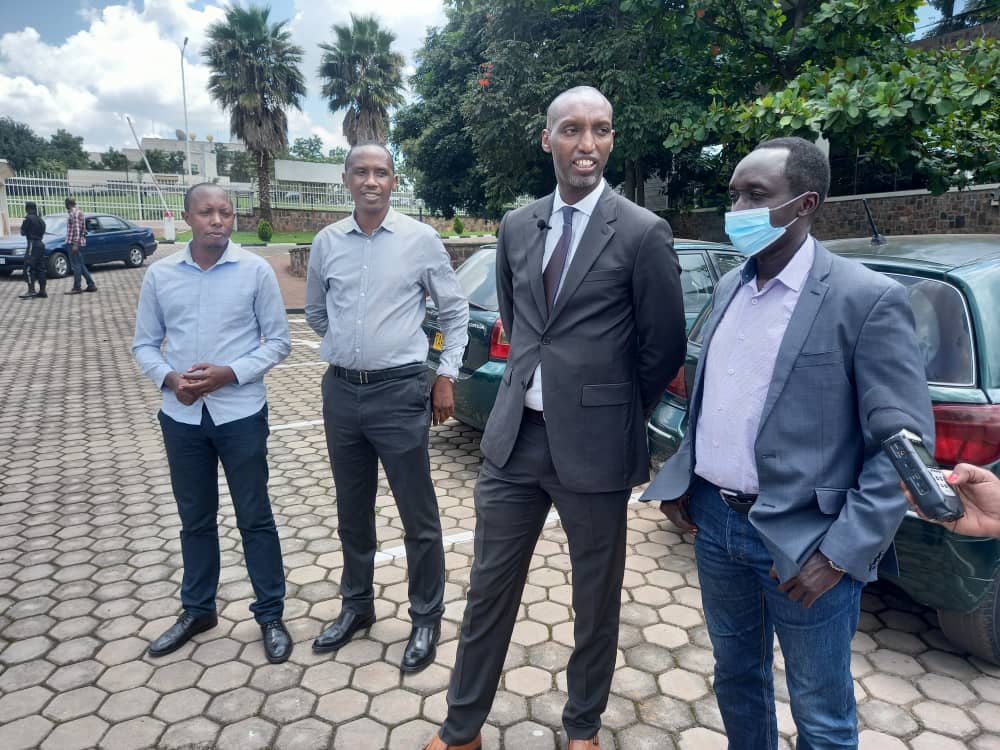 Representatives of victims of FLN attacks and their lawyer after delivering a petition letter at the U.S Embassy.

Victims of the attacks carried out by Rwanda Movement for Democratic Change (MRCD)/National Liberation Front (FLN), led by Paul Rusesabagina, have petitioned the U.S, Belgium and the European Union (EU), to recognise their plight.

The victims, through one of their lawyers, on Friday, delivered letters to the Embassies of the U.S and Belgium, as well as the EU, to stop portraying Rusesabagina as the victim, yet in reality his actions, left behind actual victims, whose side of the story is not told.

“When they talk about Rusesabagina, they describe him as the victim. What are we then?”

“We are more than victims because some of us are still suffering from the consequences of the attacks, which Rusesabagina openly took responsibility of in videos all over social media,” said Thacien Hakizimana of Omega Safaris, which lost two buses in the attacks carried out by FLN in the south western part of Rwanda between 2018 and 2019.

Hakizimana said that they wanted to deliver the message to the countries, particularly the U.S where he had residence status and Belgium, where he holds citizenship and the EU, the European bloc which Belgium falls under.

“We want them to know that we have pain. If it is justice, we all deserve justice. Those who say that Rusesabagina is being victimised are disregarding what we went through. We lost two buses, one brand new, which put us into heavy losses,” Hakizimana said.

He argued that there is proof of what happened and in court Rusesabagina did admit to his actions and was pinned by some of his co-accused, even in the presence of representatives of embassies and human rights organisations.

Hakizimana said that they consider it double standards when their side of the story is ignored, yet the same embassies did issue travel warnings to Nyungwe and the south western part of the country when the attacks happened.

“We want them to come and see what happened, put themselves in our shoes and also consider our plight. We are also humans and we deserve justice,” Hakizimana, one of the victims who accompanied the lawyer, emphasized.

Faustin Murangwa, the lawyer who delivered the petition letter, said that some of the leaders in the said countries have been openly speaking about Rusesabagina, even going ahead to demand for his release. 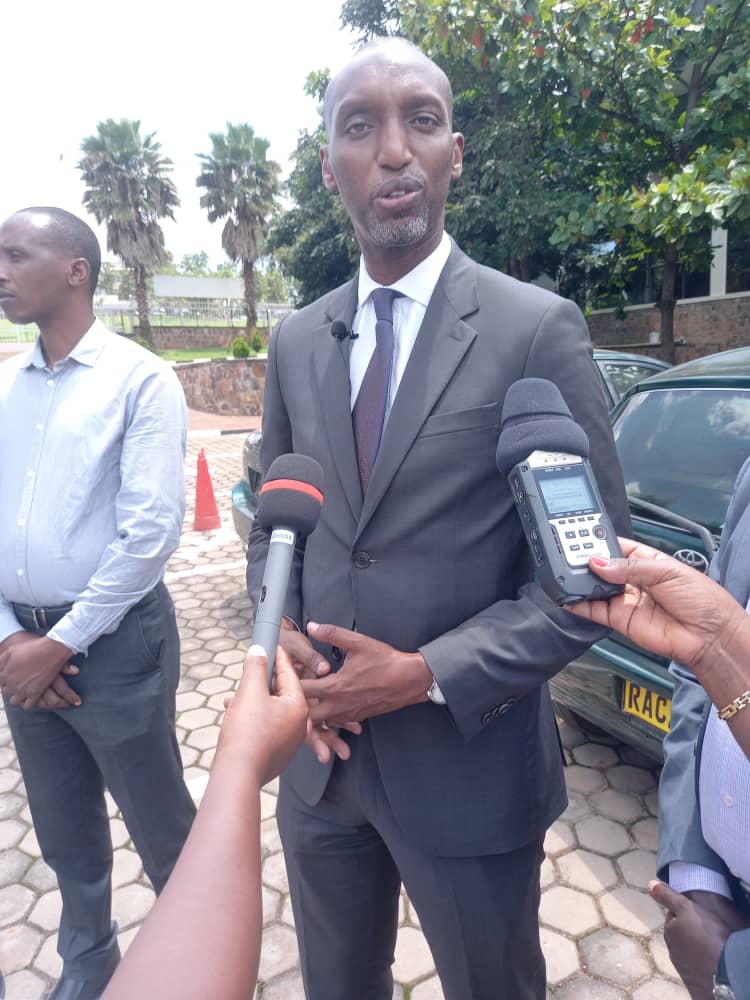 Lawyer Murangwa said that the predicament of the victims must be considered.

“One of the main reasons they go ahead and demand for his release is because they have given Rusesabagina’s family the platform to go around portraying him as the victim but we also thought it is important that the victims too are given an opportunity to be heard,” Murangwa said.

Murangwa said that while they trust that justice will be served by courts, it is important that these countries recognise the plight of the victims because there is evidence to prove that the attacks happened and there were victims.

“When we hear people say that he should be released on humanitarian grounds, it pains those who suffered in the attacks he directed. We have people who lost their livelihoods, others with lifetime injuries and families that lost their loved ones,” Murangwa said.

The lawyer said that the petition letters were delivered and they will wait for feedback. He however said that some of the countries like Belgium did cooperate in the investigations and it shouldn’t be difficult to understand the plight of the victims.

The Court of Appeal will deliver a verdict in the Appeal trial on April 4.

Madeleine Albright, An Enviable Legacy, And Some Lessons For Africa