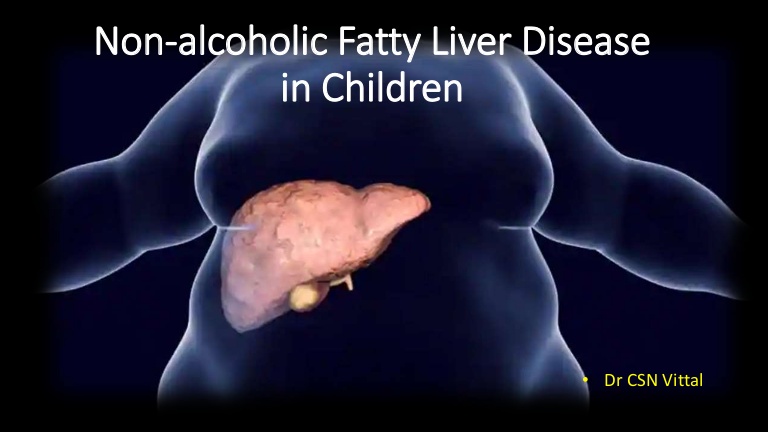 If your parents were obese, you stand a higher risk of suffering from fatty liver disease, according to the findings of a new study.

The research was conducted in the United Kingdom of Great Britain (UK), and involved nearly 3,000 volunteers, whose livers were scanned.

Although both parents’ obesity can increase your chances of developing the disease, it is as always, mothers who are left with the greater burden of responsibility.

What takes place in the womb, as the result of the mother’s obesity, can lead to a higher risk of Non-alcoholic fatty liver disease, or NAFLD. The role played by the father’s obesity was found to be less significant, indicating environmental factors, as much as the father’s health.

NFLD is the leading cause of liver disease in Western countries. If untreated early enough it can lead to serious health problems like cirrhosis, liver cancer. Heart disease and type 2 diabetes have also been linked to high levels of fat in the liver.

When the condition is realized early enough, however, the most serious effects can be prevented, and even reversed.

There are other factors that can lead to NAFLD, smoking during pregnancy, for instance, and there are genetic factors, but this research now adds the mother’s obesity, as an important cause.

One of the solutions to the problem the researchers suggest is to support expecting mothers to avoid unhealthy foods, helping them to follow a healthier lifestyle.

They also point to the importance of early diagnosis, before the liver is so severely damaged, that there little chance of saving it.