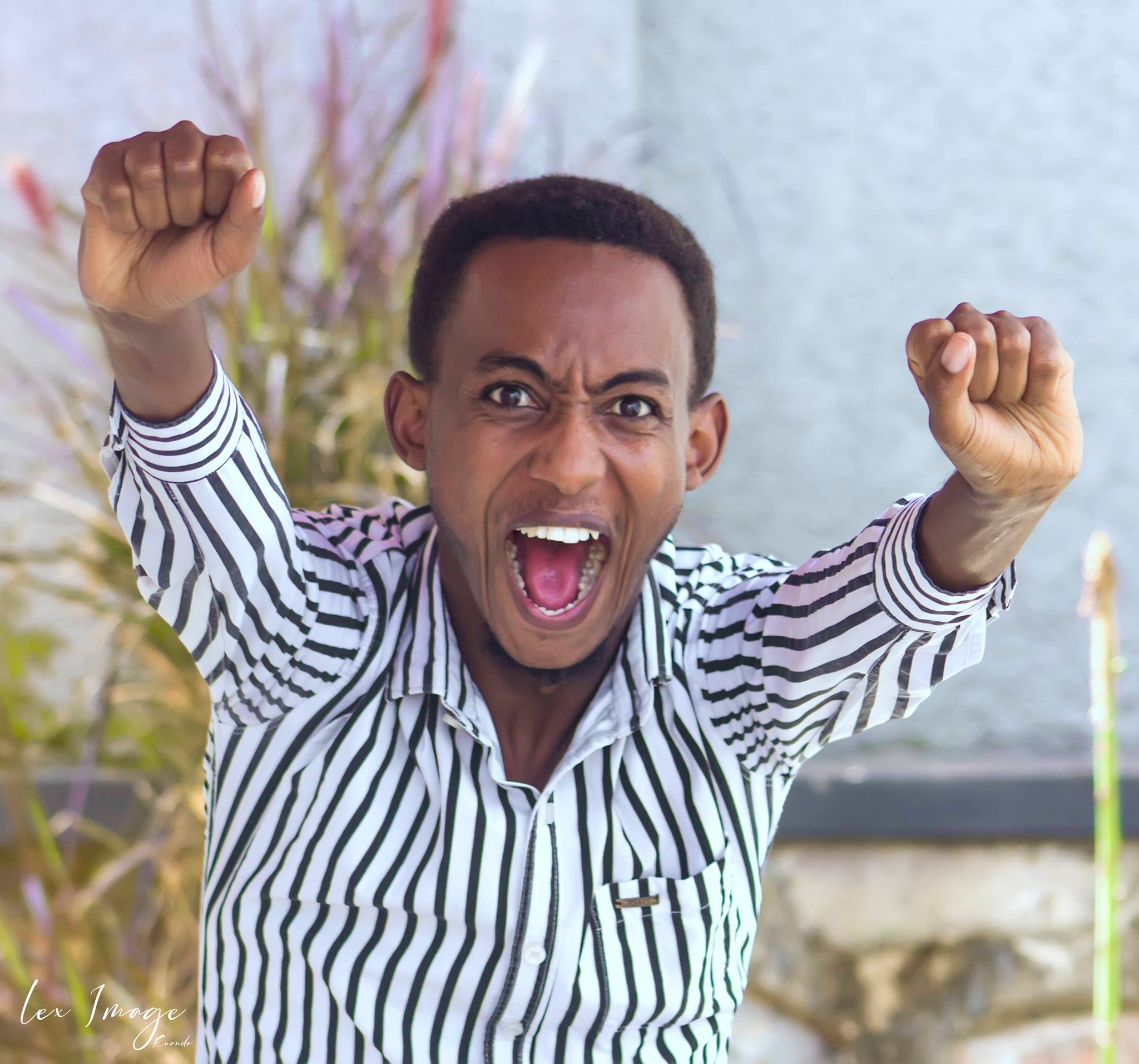 Emmanuel Mugisha, a comedian, musician, MC and film actor who goes by the name Clapton Kibonke was born with comedy running into his veins but he never thought comedy could be business.

However, he lived his life as a child without caring much about it until 2014 when he started posting funny photos which attracted the attention of social media diehard who stared labelling him as a “comedian”. 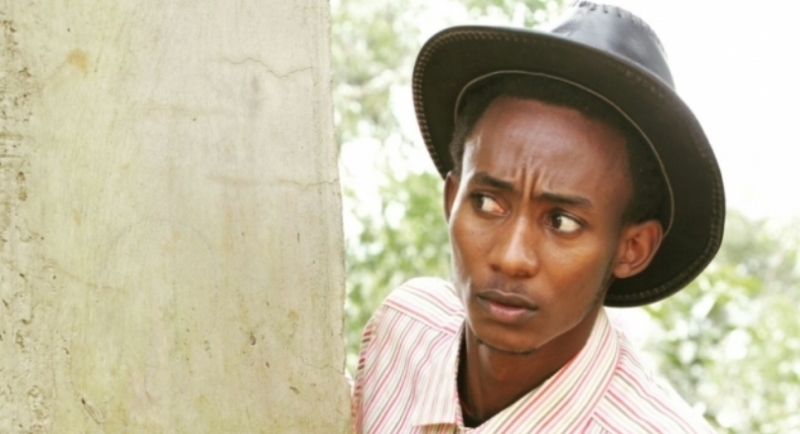 Married and father of one child, Kibonke participated in several TV shows, including the popular Seburikoko and Day Maker Entertainment, and he is the producer of the film Umuturanyi. 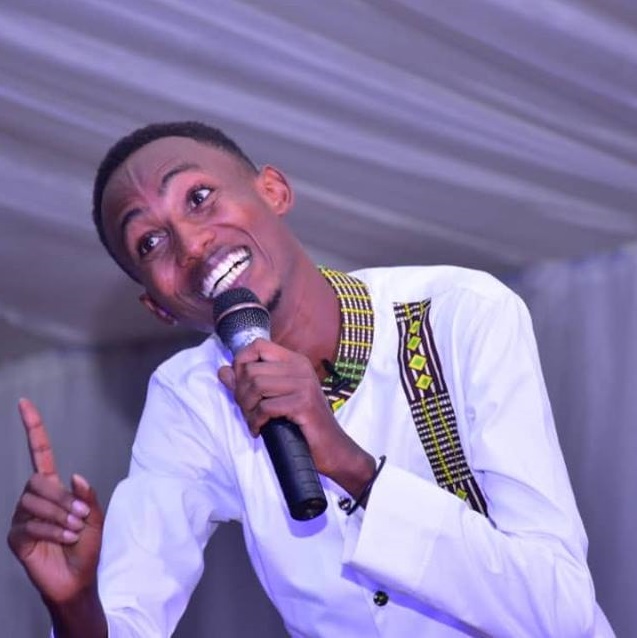 He tries his hardest to be creative and resilient when things get tough.

“We have a long way to go. We must maintain a professional personality. Everyone must make every effort to maximize their contribution in a significant way,” he said.

“Most of us do things because we enjoy them, but we need to learn more in order to improve our talents.” 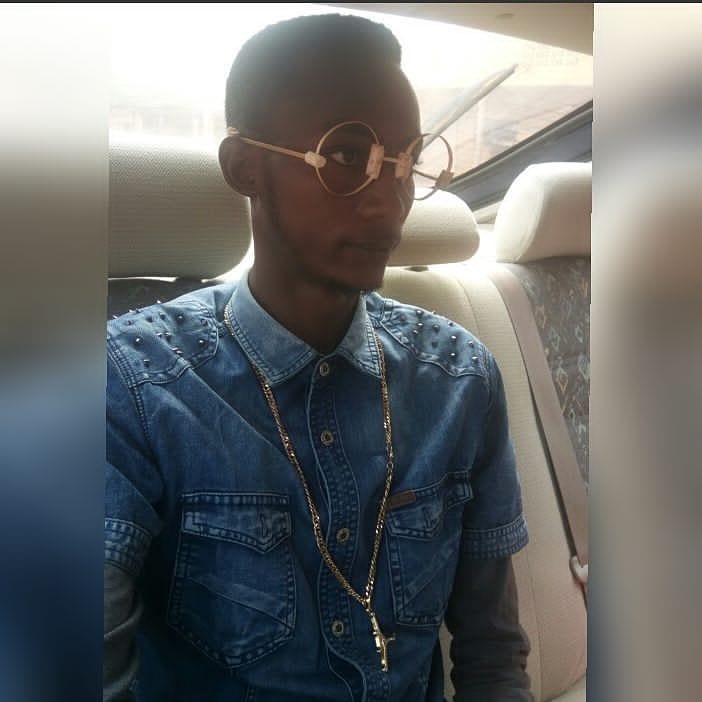 Kibonke is determined to take his comedy talent to the next level; reason why comedy features prevail in every other things he tries including movies, songs and MCeiing. 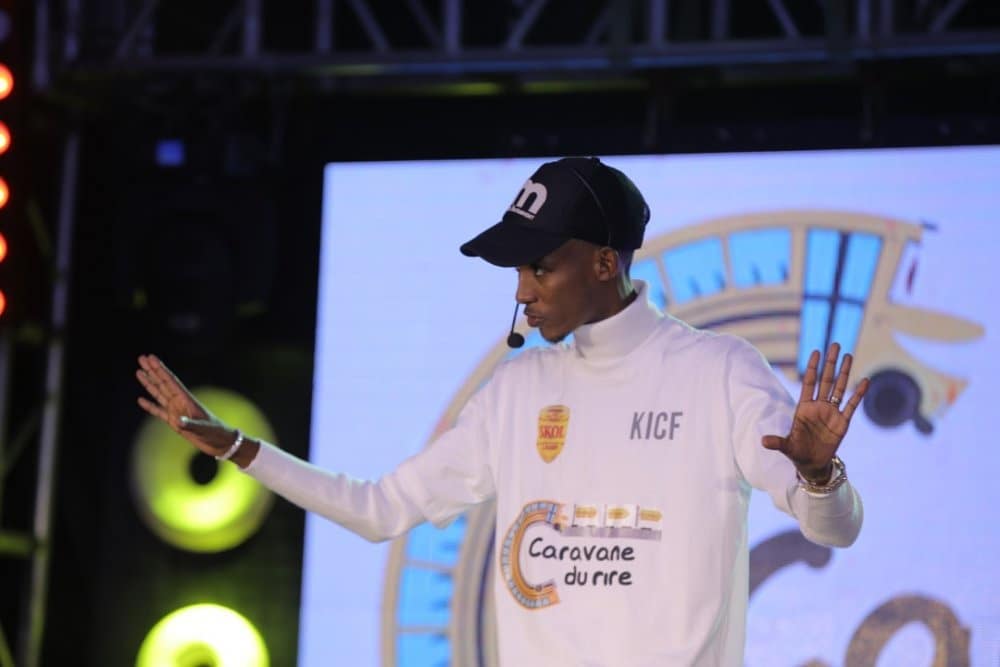 He said everything he does intends to train him as a man of live performance and to instill in him energy and excitement for comedy. 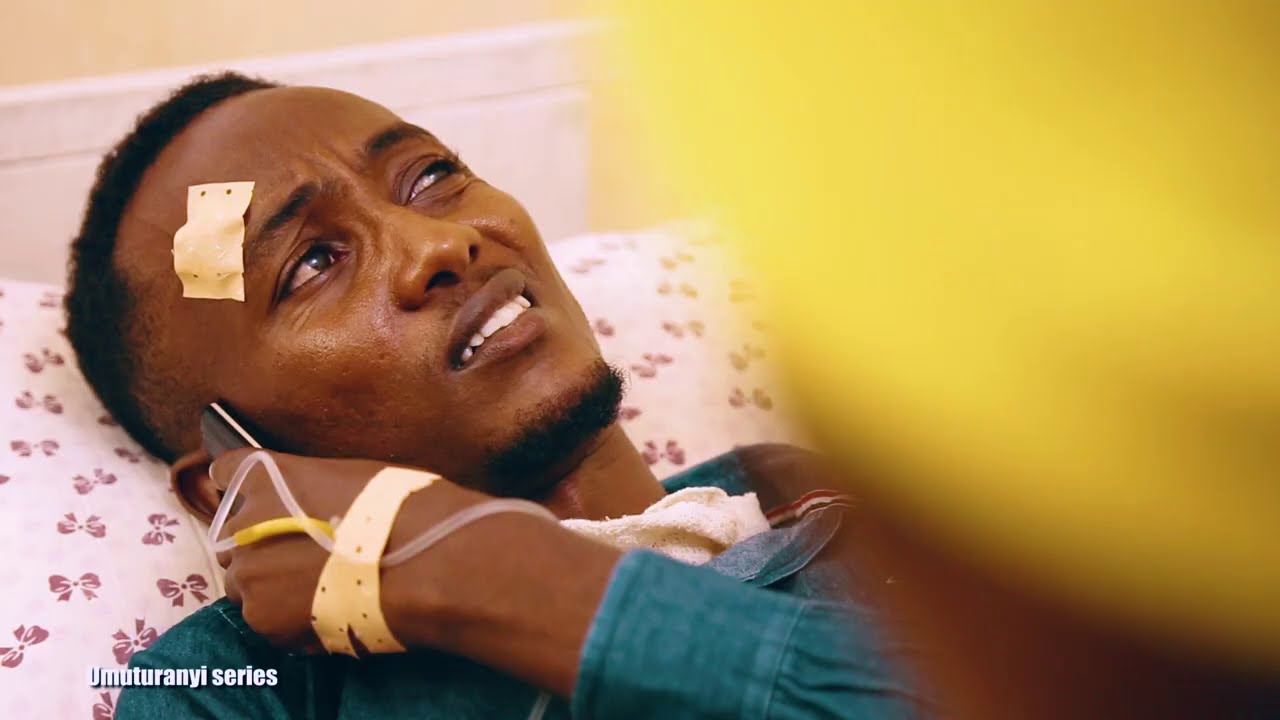 “The number of movies I have played is in millions, but the one that has gained me the most fans is Seburikoko,” Kibonke said.

“It brought me to fame.”