Home Society Riderman Slept A Parent of One, Woke Up A Father of Three
Society

Riderman Slept A Parent of One, Woke Up A Father of Three 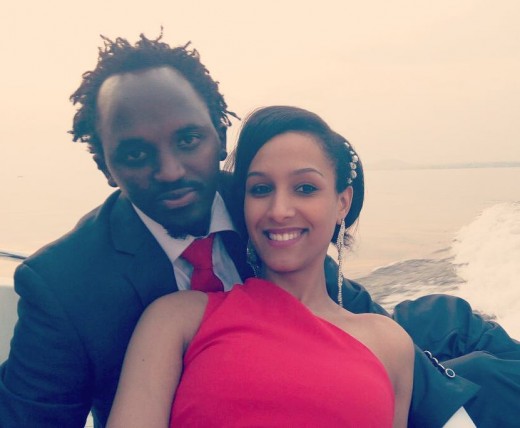 The public got to know the good news from Riderman’s family on Wednesday morning through social platforms but it is alleged that the couple welcomed their newborn twins late last week but opted to remain silent from the public. 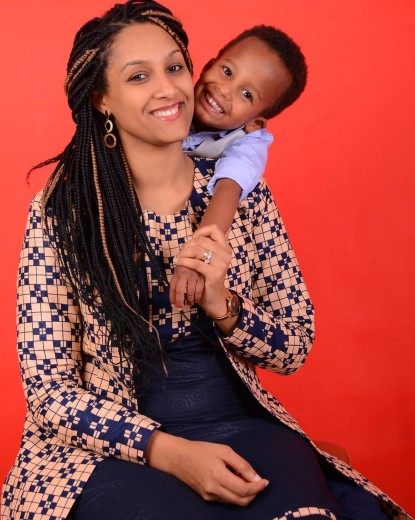 “There are some things God does to us which are not even close to our imagination. I had asked God a lot of things but having twins didn’t cross my mind or dreams, but on 13th June I went to bed as a parent of one boy and work up a parent of three beautiful children,” says Riderman.

Rapper Riderman and Nadia Agasaro, former Mt Kenya University Miss met in the fall of 2012, made their romance public in 2014, and wedded in 2015.

Shortly after getting married, the couple was blessed with a baby boy whom they named Eltad.

The couple is one of the celebrated couples in the country that has survived the dramas around the showbiz industry and it’s all attributed to the couple’s sense of humor towards the industry’s negativity.

The Padre hitmaker further acknowledged that both the wife and the babies are in good health condition.

Riderman joined the music industry in early 2006 and by 2010, he had gained both fame and money to open up his own recording studio dubbed Ibisumizi.

The studio quickly gained momentum and by 2012, most of the hit songs that rocked local airwaves by then were recorded from Ibisumizi records under the audio production of producer T-Brown.

Ibisumizi records is credited for introducing musicians like M-Izzo, Amag The Black, Queen Cha, Social Mula and many more to the local music scene.

Riderman was the first hip-hop artiste to open his own recording studio and among the industry, he is still respected for his brick on the development of local music.

Ever since Riderman launched his music career in 2007, he has won juicy contracts worth millions, won various accolades and sold-out concerts.