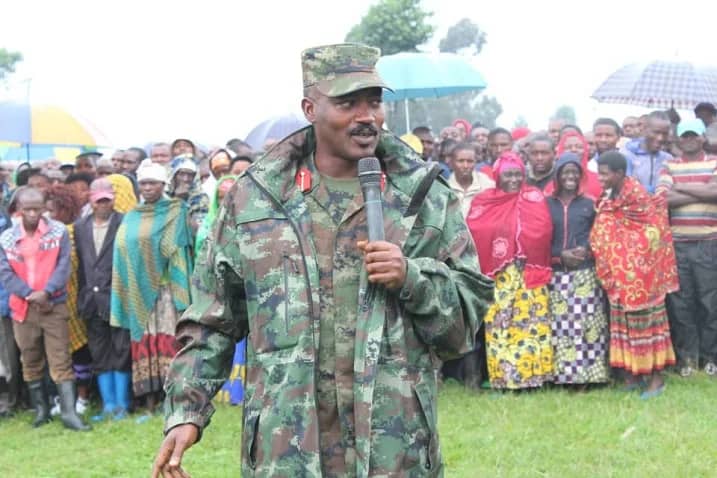 President Paul Kagame in his capacity as Commander in Chief of Rwanda Defence Force (RDF) has promoted Colonel Pascal Muhizi to Brigadier General.

Brigadier General Muhizi has been serving as the RDF commander in the Western Province where he always urgess residents to coordinate with security personnel in ensuring their security.

Riderman Slept A Parent of One, Woke Up A Father of Three