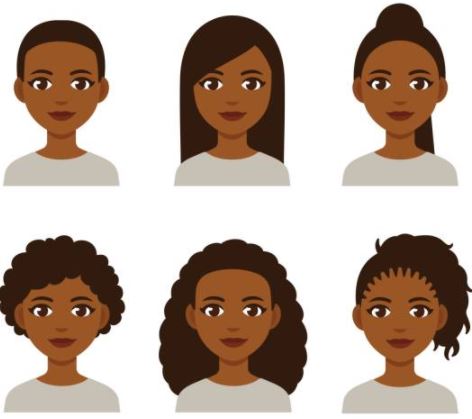 Black women may be putting themselves at a greater of breast cancers, according to the latest researcher into hair products used mainly by black women.

The research published in the University of Oxford’s Carcinogenesis Journal, looked at hair relaxers, “leave-in” conditioners and oils.

Researchers found that women who used lye-based hair relaxers for a period of fifteen years, seven times a year, increased the risk of developing breast cancer, by 30%, compared to women who used the products less frequently, or not at all.

The research included analysis of Boston University’s survey data of 50,000 African-American women, spanning a period of 25 years, from 1997 to 2017. Among the women tracked, over 90%, reported using lye-based hair relaxers. Of those, 2,311 developed breast cancers.

These findings do not come as a great surprise to scientists. Several other studies have highlighted the dangers to health posed by these products.

But the Oxford Carcinogenesis researchers would prefer more consistent results, from several studies, before they can conclude unequivocally, that use of hair relaxers, leads to an increased risk of developing breast cancers.

At the root of the willingness to spend billions on something that is proven to be harmful, is a complex mixture of culture, history, and notions of what is deemed to be the ideal beauty.

Women of colour come under pressure to confirm to the dominant European culture’s idea of ideal beauty. The most visible of this ideal is straight hair.

Black women, and crucially girls, are especially burdened with the incessant, insidious messaging that their beauty has to be measured against the European ideal. While this is not necessarily true of every black woman who chooses to straighten her hair (and in the not too distant past, black men too), it is nonetheless a general truth that needs to be confronted.

It seems unlikely that companies, whose main concern is the profit motive, or governments, which rarely concern themselves with the least powerful of their constituents, will address the problem.

If it is to end, black people, men and women,  will need to free themselves from the mentality that leads them to see themselves through the eyes of a culture that wishes them ill.

Students to Win Prizes In A New TV Show