Ku Isi Ya Cyenda: The Corner of Kigali You Won’t Read In Media 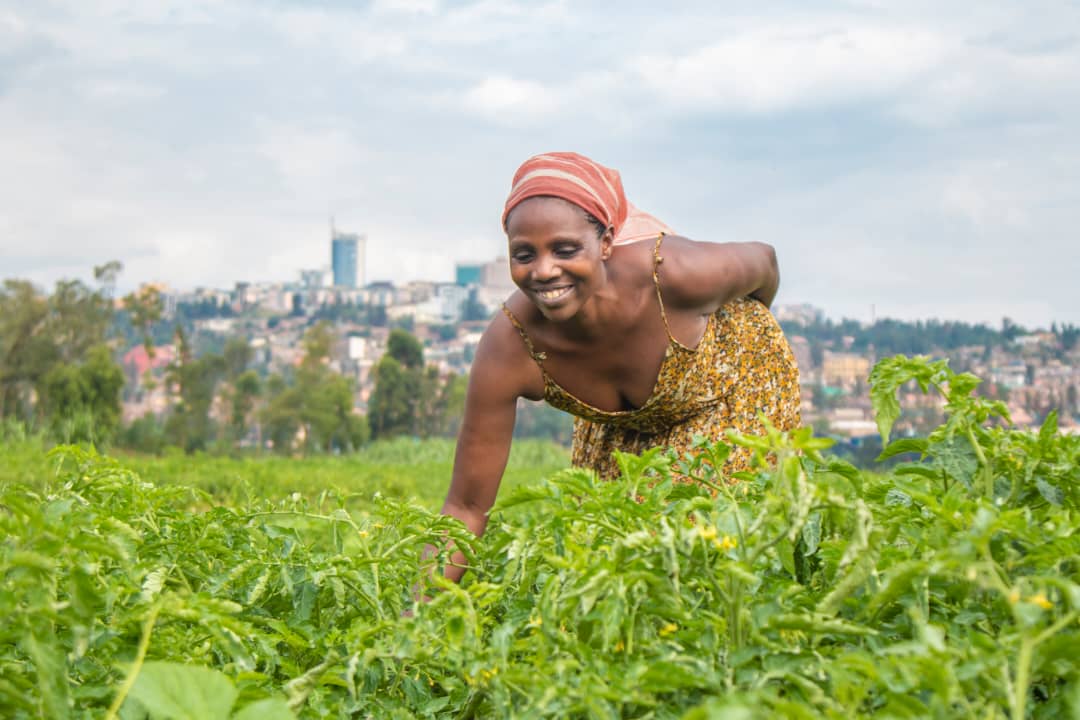 Recalling the lifestyle of Shangasha in Gicumbi district, Kinyamakara in Nyamagabe district, or Gishyita and Juru of Karongi and Bugesera districts respectively, Ku Isiyacyenda(on the ninth world/a different planet), a village of Kanyinya, Ruhango cell, Gisozi sector of Gasabo district is not that much different.

The exception is probably, the fact that the residents of Isiyacyenda also count among city dwellers.

Isiyacyenda also offers its residents a view of Kigali’s central business district and its tall buildings which is different from the other examples where some adults may know Rwanda’s capital city but in hearsay.

According to reports, Isiyacyenda itself is a name that drew origin in the behavior of some youths of the area. It is alleged that the area, adjacent to the hideouts of notorious street children of Nyabugogo commonly known as ‘Marines’ used to be home to drug abusers and sex workers.

However, whether Isiyacyenda still has this tag nowadays could be a story for another day.

The point to mention is that Isiyacyenda is one of the remotest neighborhoods on the outskirts of the capital Kigali.

On the shore of Nyabugogo marshland, Isiyacyenda does not offer access to either motorbike or the car. The best way is to leave such kind of transport means by Gatsata on the opposite hill when you want to go experience another life of Kigali.

At Isiyacyenda, the main activity of the community is farming and the setup is quite similar to the rural settlement where a family can only be able to cook a meal if they send children to fetch firewood, water in the marshland, among others.

Meet a community in capital Kigali where grazing small ruminants and even cattle on farms is still valid. Of course, zero-grazing is also developed here.

Butchery is not that essential at Isiyacyenda because a family is able to slaughter their own animal, essentially a goat when they feel they need barbecue or other styles of traditional cuisine.

Greens are not a problem, neither are fruits at Isiyacyenda; while crossing the marshland to connect to Isiyacyenda, you are welcomed by vegetable gardens and plantation of banana and sugar canes. A sugar cane is the main appetizer for the area residents who still have strong teeth.

“Small ruminant rearing is common here, and so is poultry. We also grow fruits; at Rwf 100 you eat ripe bananas to your satisfaction,” says Angelique Udukunda 50, an Isiyacyenda resident who has been here for 23 years now.

Pauline Musabyimana whom our reporters found while disinfecting her vegetable garden said, that farming is the main development activity in their area.

For her, she specialized in greens.

“My earning is estimated to Rwf 7000 on a weekly basis which is a fair deal to me. All activities here are around farming-one may even get employed in farming where you earn Rwf 1500 at lunchtime and go home with a smile,” Musabyimana further said.

The Head of Rwanda Agriculture and Animal Resources Development Board(RAB) at Rubirizi station Norbert Sendege says that Kigali’s marshlands can offer Kigali 55% of its vegetable needs if well managed.